Close
Sech
from Rio Abajo, Panama
December 3, 1993 (age 28)
Biography
Panamanian singer, rapper, songwriter, and producer Sech arrived on the reggaeton and dancehall scenes in 2018 with his slinky, seductive Rich Music World debut single, "Little Miss Lonely" (featuring Justin Quiles and De la Ghetto). Seemingly out of nowhere, the urbano had established his roots as part of Panama's El Combo de Oro production stable before going solo, and within a few short years, he was the most visible, media-savvy artist on Panama's music scene. Sech's canny rhythmic and lyrical intelligence was evidenced by singles such as "¡Que Más Pues!" (featuring Justin Quiles), which racked up over 63 million views in its first three months, and "Otro Trago" (featuring Darell), with almost 133 million views in a month. Both songs were included on his 2019 debut album, Sueños, which entered his country's charts already in the top slot. All this established Sech as Panama's best-selling musician and a sensation in the world of Latin music in general, paving the way for his sophomore album, 2020's 1 of 1, which hit number four on Billboards Top Latin Albums chart and spawned the Latin Grammy-nominated hit "Si Te Vas" with Ozuna.

Sech was born Carlos Isaías Morales Williams in Rio Abajo, Panama in December 1993. As a member of a devout evangelical Christian family (many of his relatives are pastors), he spent his formative years singing in church and learning to play piano, guitar, and bass, as well as other instruments. At 13, he and his brother formed a band that played original songs, but his family initially discouraged secular material. A year later, he began entering singing and songwriting competitions and won several, along with his family's support for his God-given talent. Sech learned production skills and earned a spot in the legendary Panamanian El Combo de Oro stable next to his mentor Rafita; he learned to record, write, sing, rap, and produce everything from salsa and son to bachata and reggaeton.

In 2015, Sech made his first video/single, "El Kbreo de Tu Pollo," with collaborators R.D. Maravilla, Real Phantom, Mr. Fox, and Robinho; it scored a considerable amount of radio play as well as a decent view count on YouTube. A few months later, he released the music video single "Sentimientos de Papel" (featuring El Blopa and El Tachi). The video racked up over six million views in three years. Its initial reception was good enough to not only encourage Sech but to pique his imagination. In November of that year, he issued the now-famous "El Grammy" video single (featuring Robinho and El Blopa), with production from El Combo de Oro. These three tracks created the demand for Sech's breakthrough single in 2016. In all, he delivered four that year, with high-ranking accompanying videos for the tracks "El Error," "X 4 Días," "Ella Es," and "Admítelo," all produced by El Combo de Oro. Early the following year, Sech released "Tocó Mentir" and his first non-El Combo de Oro production, "Mintiendo y Enamorando" (featuring Jhon El Divertido), produced by Rikemusic.

Over the next two-and-a-half years, Sech was ubiquitous, not only releasing ten singles of his own -- all of which charted -- but appearing as a featured collaborator with everyone from Maluma and Dalex to Bad Bunny, Anuel AA, and Karol G. In 2019, Sech issued the video and streaming singles "Solito" (featuring Farruko and Zion Lennox), "Falsas Promesas," and "Tiene Novio" (featuring Manuel Turizo). The remix for his version of "Little Miss Lonely" did as well as the original. In March 2019, Sueños was issued by Rich Music World and entered the urban streaming charts at number one. In August, the single "Otro Trago" (featuring Darell), peaked in the top spot on the Hot Latin Songs chart, Latin Streaming Songs, and Latin Digital Song Sales charts. A remix of the cut, which also featured Anuel AA, garnered five million streams during its first week and became an urbano summertime anthem.

Sech continued the frenetic activity in 2020. He and Bad Bunny delivered the single and video for "Ignorantes" in February. The latter racked up 150 million views and placed inside the Top 50 of the Hot 100, while the single "Sigues Con Él" with Arcángel also made the list. In May 2020, Sech released his sophomore long-player, 1 of 1. It peaked at number four on the Top Latin Albums chart and earned a Latin Grammy nomination for Best Reggaeton Performance for the song "Si Te Vas" with Ozuna. The musician's third solo set, 42, arrived in early 2020, helmed by the single "911" and featuring collaborations with Arcángel, Wisin Yandel, Nicky Jam, and Rauw Alejandro. ~ Thom Jurek, Rovi 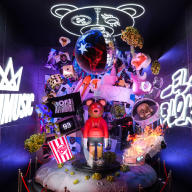 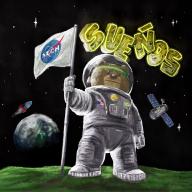 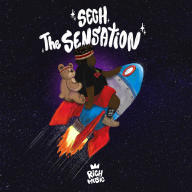 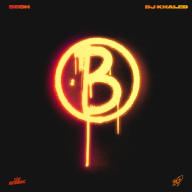 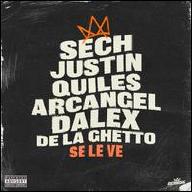 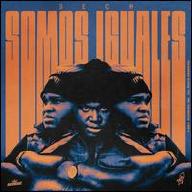 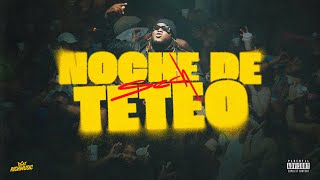 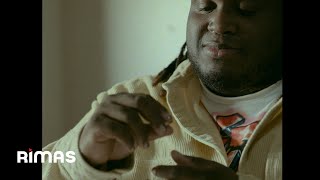 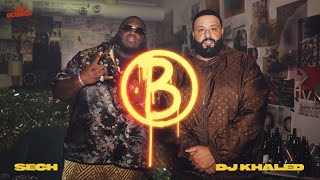 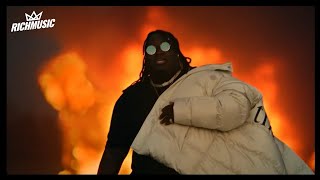 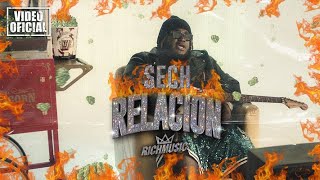 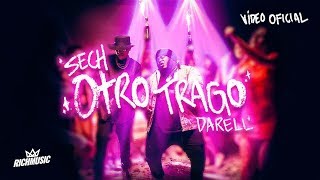 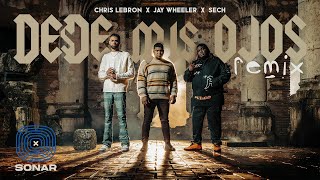