Born in London in 1965 to West Indian parents, Andrew Roachford grew up in a musical environment listening to Motown, glam rock, reggae, and jazz. One day when he was a child, he started spontaneously playing the family piano, and by the age of 14 he was playing jazz club gigs with his uncle, a virtuoso saxophonist. In 1987, he formed the band Roachford with Hawi Gondwe (guitars), Derrick Taylor (bass), Chris Taylor (drums), and himself on vocals, keyboards, and percussion. By the following year, they were touring with acts like the Christians and Terence Trent d'Arby, and shortly thereafter signed a massive seven-album deal with Columbia, the first act ever to do so.

While Roachford's 1988 eponymous debut album was their biggest hit, charting in the U.K. at number 11, the following three albums -- Get Ready (1991), Permanent Shade of Blue (1994), and Feel (1997) -- also charted creditably. Fans embraced the band's unique style, which combined Motown-esque soul, smooth pop/rock, funk, and blues, and Andrew's personal, insightful lyrical gift. While the group's star faded somewhat, they retained a loyal fan base and continued to record and tour. Following the conclusion of Roachford's Columbia contract, the album Word of Mouth appeared on SPV in 2005.

Andrew Roachford released his debut solo album, Heart of the Matter, Vol. 1, in 2003 on his own M3 Records label. He went on to release three more solo albums: Addictive (2011), The Beautiful Moment (2013), and Encore (2016). In 2010, he became co-lead singer of the newly re-formed Mike + the Mechanics, undertaking several tours with them and performing on the albums The Road, Let Me Fly, and Out of the Blue. In 2019, he was made an MBE for his services to music. The Roachford band's sixth album, Twice in a Lifetime, their first in 15 years, was released in 2020. ~ John D. Buchanan, Rovi Give It Up and Let It Go 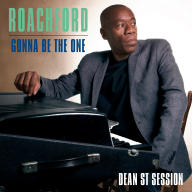 Gonna Be the One [Dean St. Session] 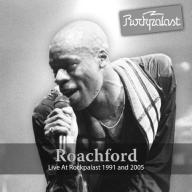 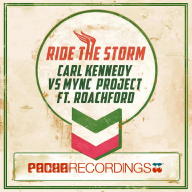 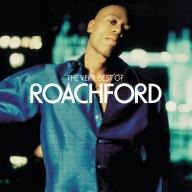 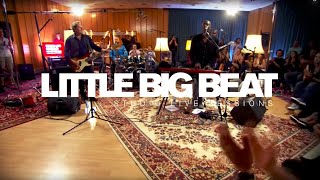 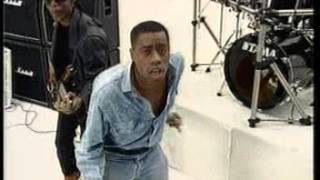 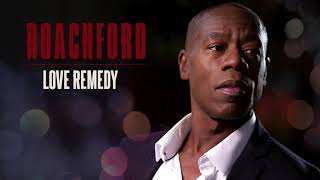 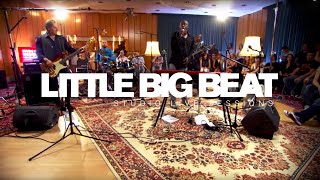 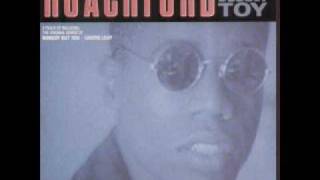 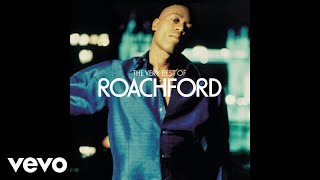 Roachford - Lay Your Love On Me (Official Audio) 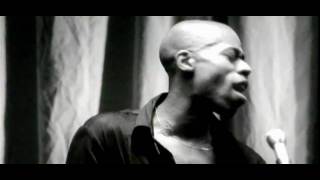 Only To Be With You
Available here: