Close
Jeff Lynne
from Birmingham, England
December 30, 1947 (age 74)
Biography
Following his stint as leader of the Electric Light Orchestra, singer/guitarist Jeff Lynne forged an equally successful career in the '80s and '90s as a producer with his distinctive sound gracing the latter-day records of many veteran rock & roll legends. Lynne began his career in the late '60s as the frontman of a group called the Idle Race, which recorded the album The Birthday Party for RCA in 1969. In 1970, Lynne accepted an invitation from Move leader Roy Wood to join his revamped band; the two shared a vision of fusing electric rock & roll with classical orchestrations, a concept that eventually transformed the Move into the Electric Light Orchestra (instead of the two groups running concurrently, as had originally been planned). The Lynne composition "Do Ya" provided the aggregation's first U.S. hit in 1973; Wood soon abdicated his share of the group's leadership to form Wizzard, leaving Lynne in charge. He ran the group into the '80s, scoring several U.S. Top Ten singles and albums and contributing to the soundtrack of the 1980 film Xanadu.

In the early '80s, Lynne's production career began to take off, as he worked with roots rocker Dave Edmunds, Duane Eddy, and the Everly Brothers. Acclaimed work followed with George Harrison (1987's Cloud Nine), Brian Wilson, and Randy Newman. In 1988, Lynne participated in the Grammy-winning Traveling Wilburys supergroup; he soon produced fellow Wilburys Roy Orbison and Tom Petty on the critically and commercially successful Mystery Girl and Full Moon Fever, respectively. In 1990, Lynne released his first solo album, Armchair Theatre, and worked on the Wilburys' second album, Volume III. Some of Lynne's most prominent work was with his main influences, the Beatles, on their Anthology series; the reconstructed "Free as a Bird" bore his unmistakable stamp, and he also worked with Ringo Starr and Paul McCartney (Flaming Pie) individually.

Lynne spent the back half of the '90s relatively quiet as a dispute over the ownership of the name Electric Light Orchestra worked its way through the courts. After winning the rights to ELO, Lynne released Zoom -- which was largely recorded on his own -- under the Electric Light Orchestra moniker in 2001. The album received good reviews but generated no hits. Lynne then turned his attention to working with George Harrison on a new collection of songs. Harrison died before he could complete the album, but Lynne finished it and it was released as Brainwashed in 2002. Four years later, Lynne reunited with Tom Petty for Highway Companion, their first album together since Into the Great Wide Open in 1990.

In 2009, he produced a few songs on Regina Spektor's Far; then Lynne turned his attention to recordings of his own. He returned to action in 2012 with a pair of albums: a collection of re-recorded Electric Light Orchestra songs called Mr. Blue Sky and a collection of covers of '50s and '60s pop hits called Long Wave. Long Wave debuted at number seven on the U.K. albums chart and 133 on Billboard in the U.S.; Mr. Blue Sky debuted at number eight in the U.K. and 118 in the U.S. Early in 2013, reissues of Armchair Theatre and Zoom appeared, along with a release of the lone concert ELO gave in 2001 in support of Zoom. Two years later, Lynne revived the name ELO -- this time the billing was Jeff Lynne's ELO -- for Alone in the Universe, his first album of originals in 14 years. It appeared on Columbia in November of 2015. With new songs at their disposal, the band went on tour, including dates in America, festival appearances, and a July U.K. show at Wembley Stadium that was recorded for their 2017 live album, Wembley or Bust. Lynne quickly returned with a new studio album called From Out of Nowhere in November 2019. ~ Steve Huey, Rovi 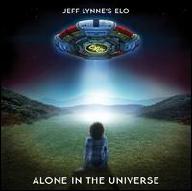 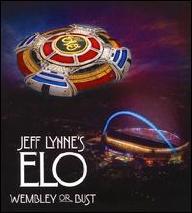 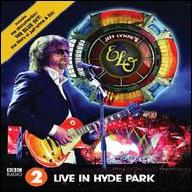 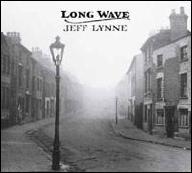 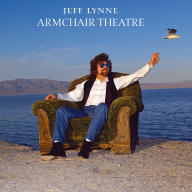 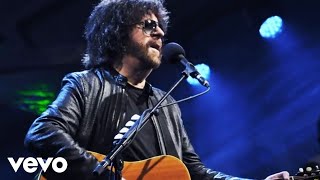 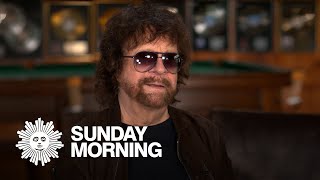 ELO's Jeff Lynne is back 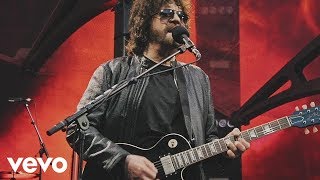 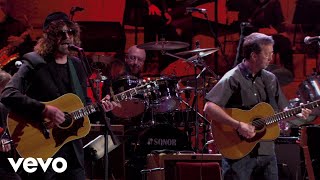 Jeff Lynne - Give Me Love (Give Me Peace On Earth) (Live) 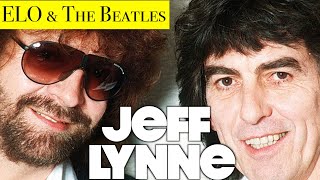 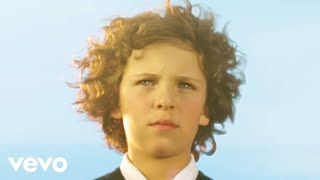 Jeff Lynne's ELO - When I Was A Boy (Official Video) 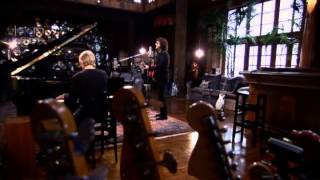