Close
BJ the Chicago Kid
from Chicago, IL
November 23, 1984 (age 37)
Biography
BJ the Chicago Kid might have seemed like a newcomer when he earned Grammy nominations for "Studio" (2014), his Top 40 collaboration supporting ScHoolboy Q, and for In My Mind (2016), his debut album for Motown. However, the singer and songwriter had been developing his streetwise mix of vintage and modern R&B styles for nearly a decade, gathering experience as a background singer, guest vocalist, and songwriter with work for the likes of Stevie Wonder, Kanye West, and Lalah Hathaway. Since emerging as an acclaimed headliner in his own right, BJ's secondary discography has expanded with appearances on prominent LPs by Solange, Rapsody, and Anderson .Paak, and the artist has issued the follow-up 1123 (2019), likewise a deeply collaborative work. He remained active heading into the next decade with numerous singles and the 4 AM EP.

Born to church choir directors on the South Side of Chicago, BJ the Chicago Kid (Bryan James Sledge) relocated to Los Angeles at the age of 19, when he became a backup singer for contemporary gospel stars Mary Mary. Over the next several years, he appeared on Stevie Wonder's A Time to Love and Kanye West's "Impossible," and wrote material for numerous R&B and gospel artists, including Crystal Aikin, Shirley Caesar, Lalah Hathaway, Joe, and Kindred the Family Soul. Major progress was made in 2012. That February, he released Pineapple Now-Laters. The hefty introductory showcase featured Kendrick Lamar on two tracks, including an update of War's "The World Is a Ghetto." This led to a deal with Motown, which released the Pineapple track "Good Luv'n" as a single that October. As a featured artist, BJ achieved his first hit in 2014 with ScHoolboy Q on "Studio." A number ten R&B/hip-hop hit, the single also crossed into the Top 40 and was nominated for a Grammy in the category of Best Rap/Sung Collaboration. A commercial mixtape entitled The M.A.F.E. Project arrived that November with ScHoolboy returning the favor on "It's True," his second official Motown single.

BJ continued to work toward the release of his first proper album the following year with a slew of singles and featured appearances on tracks by Joey Bada$$, Kehlani, and Dr. Dre, among several others. In My Mind, BJ's full-length Motown debut, finally reached retail and streaming outlets in February 2016. The LP entered Billboard's R&B/hip-hop and pop charts respectively at numbers seven and 43. Grammy nominations followed in the categories of Best R&B Album, Best Traditional R&B Performance (for "Woman's World"), and Best R&B Performance (for "Turnin' Me Up").

Visible primarily as a collaborator for the next few years, BJ took park in sessions for high-profile releases such as Common's Nobody's Smiling, Solange's A Seat at the Table, Rapsody's Laila's Wisdom, and Anderson .Paak's Oxnard and Ventura. Intermittent headlining singles and a three-track EP preceded the July 2019 arrival of BJ's second album for Motown, 1123. Another spate of singles and guest appearances marked his output over the next two years and included a track "Letter 2 U" on the Judas the Black Messiah soundtrack. He also delivered another EP in 2021's 4 AM. ~ Andy Kellman, Rovi 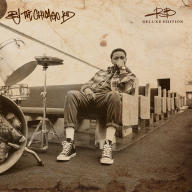 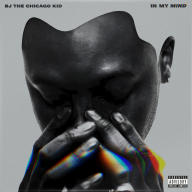 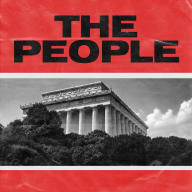 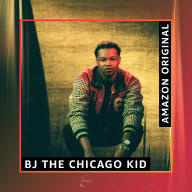 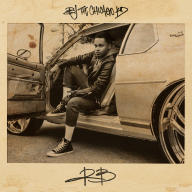 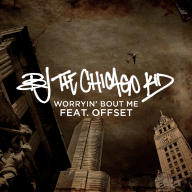 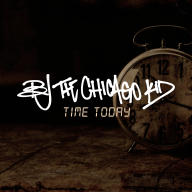 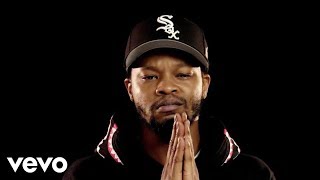 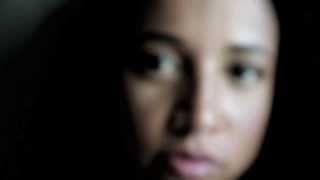 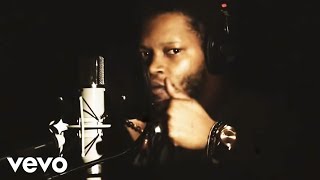 BJ the Chicago Kid - Turnin Me Up (Official Video) 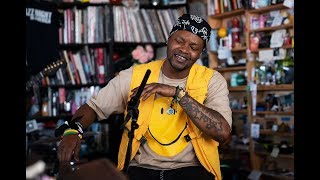 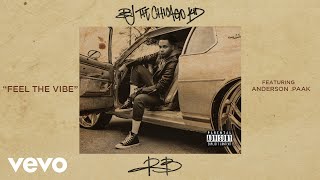 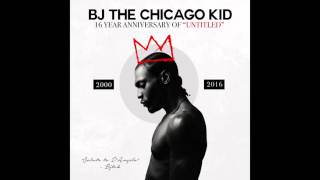 D'Angelo - Untitled (How Does It Feel) BJ The Chicago Kid [Salute] 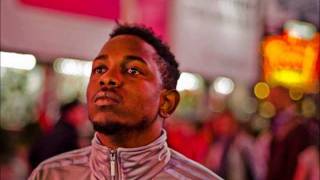