Born in London but raised during her teenage years in Los Angeles, West eventually headed to Chicago, where she was a student at the School of the Art Institute of Chicago. She became ingrained in the city's D.I.Y. music community and formed Lala Lala in 2015, using her songs as a means of processing her experiences and emotions. Harsh, raw, and decidedly lo-fi, the band's self-released 2016 debut, Sleepyhead, was also imbued with a certain tenderness and vulnerability thanks to West's confessional lyrical style. Following a break-in at her Chicago apartment and the death of a close friend, she entered a difficult phase during which she became sober and retreated into her songwriting. After landing a deal with Hardly Art, Lala Lala returned to the studio to record West's increasingly inward-gazing songs, emerging with The Lamb in 2018. The album was acclaimed by critics and adored by fans, and West toured relentlessly. The next year, Hardly Art gave Sleepyhead a proper reissue treatment, releasing the album on vinyl for the first time and getting West's earlier material into the hands of new fans.

When Lala Lala returned with another full-length in 2021, it was with a sonically brighter, more philosophical set partly inspired by the Myth of Sisyphus. Produced with Yoni Wolf of Why?, I Want the Door to Open featured guests such as Ohmme and Landlady's Adam Schatz as well as a duet with Death Cab for Cutie's Ben Gibbard. ~ Timothy Monger, Rovi 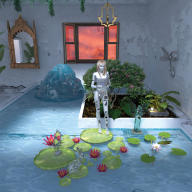 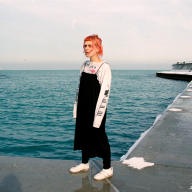 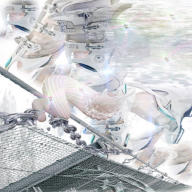 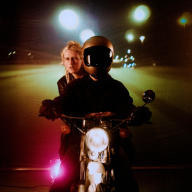 Color of the Pool
Videos
Close 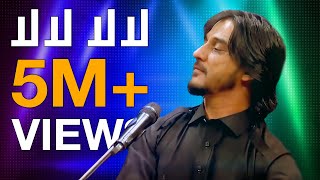 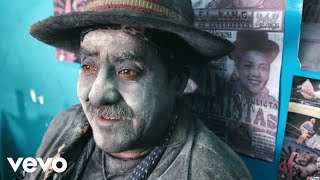 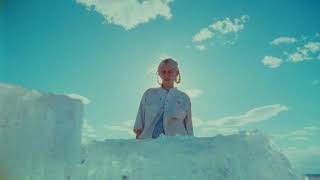 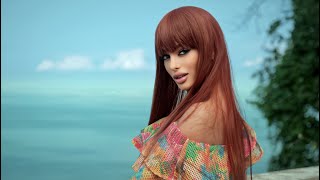 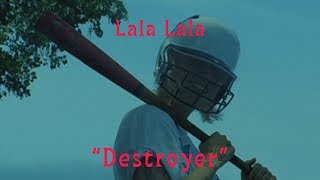 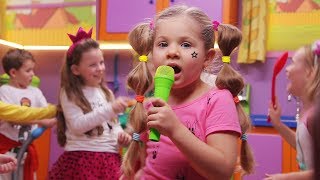 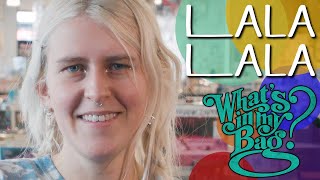