Close
Sam Andrew
from Taft, CA
December 18, 1941 - February 12, 2015 (age 73)
Biography
Janis Joplin may have been the most famous member of Big Brother the Holding Company, but she wasn't the only one in the group central to its sound -- guitar/singer Sam Andrew also wrote songs for the group, and he ended up with one of the longest careers of any of the members. Andrew's career in music began in 1959, at age 17, on the island of Okinawa. The son of a career military officer, he was living on the Japanese island with his family, and leading his own rock & roll band, which earned a regular gig at a locally broadcast American Bandstand-type program. His father's transfer to Northern California made it possible for Andrew to attend college in San Francisco, where he became part of the city's folk scene, which evolved into folk-rock underground in 1964 and 1965. His chance hearing of the sounds of a jam going on at the home of Peter Albin led to his joining the circle of musicians hanging around Albin, and precipitated the formation of Big Brother the Holding Company in 1965. The group started out as a quartet, with Andrew and Albin handing the vocals, in addition to guitar and bass, respectively, and James Gurley and David Getz on guitar and drums.

In June of 1966, in the course of trying to attract a bigger audience, the group added Janis Joplin to their lineup as lead singer, which greatly altered their sound. Andrew and Albin still sang, usually as backup to Joplin, and wrote songs as well. By the time of their appearance at the Monterey Pop Festival in June of 1967, they were being courted by every major record company in America, and ultimately signed with Columbia Records. The group only recorded one official album with Joplin, Cheap Thrills, and at the end of 1968 she announced that she was leaving them. Andrew was the only member of the band that she took with her, into the Kozmic Blues Band, with which she toured and recorded for nine months in 1969. At the end of the year, that group split up and Andrew returned to a re-formed version of Big Brother the Holding Company, with a lineup that included Nick Gravenites. That version of the group only lasted into the early '70s, after which Big Brother began a period of on-again/off-again activity, re-forming every so often for concerts and occasional recording. Andrew used his time away from the band in the '70s to pursue a formal music education in New York, at the New School for Social Research and the Mannes College of Music, where he learned to play the clarinet and the saxophone. He continued to play guitar with Big Brother the Holding Company into the 21st century, but also wrote chamber music and a symphony, as well as music for films. Sam Andrew died in February 2015 in San Rafael, California after suffering a heart attack and undergoing open-heart surgery; he was 73 years old. ~ Bruce Eder, Rovi 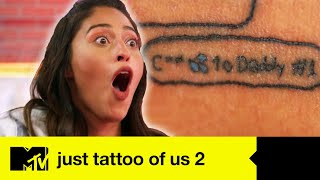 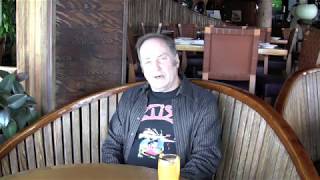 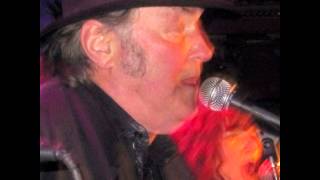 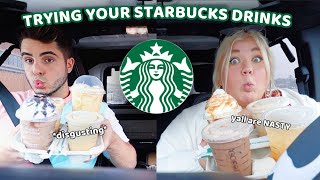 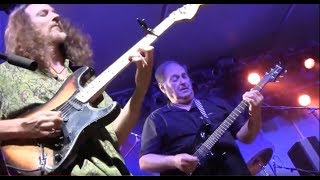 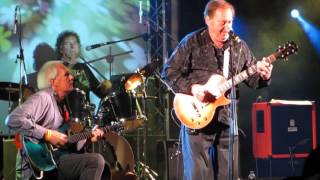 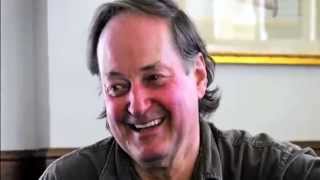