Close
Nick Gravenites
from Chicago, IL
January 1, 1938 (age 84)
Biography
The name Nick Gravenites is probably familiar mainly to aficionados of '60s Chicago blues and San Francisco blues-rock and psychedelia of the same era, but not to a wider audience, because although Gravenites was an important contributor to the music during its heyday, he has unfortunately been sparsely recorded and often worked behind the scenes over the years. More people are likely to know him for the dozens of great songs he wrote: "Born in Chicago" (Paul Butterfield), "Buried Alive in the Blues" (Janis Joplin), "East-West," "Work Me Lord," "Groovin' Is Easy," "Bad Talkin' Bluesman," and literally hundreds of others. Gravenites' compositions have been recorded by Paul Butterfield, Janis Joplin, the Electric Flag, Elvin Bishop, Charlie Musselwhite, Big Brother the Holding Company, James Cotton, Otis Rush, Jimmy Witherspoon, David Crosby, Quicksilver Messenger Service, Tracy Nelson, Howlin' Wolf, Roy Buchanan, Pure Prairie League, and others. He also made quite a name for himself as a producer, working on albums by Otis Rush, James Cotton, Michael Bloomfield, Janis Joplin, and others. Gravenites' sessionography is extensive; he's contributed to more than 50 albums as a singer, guitarist, bandleader, and/or producer.

The son of first-generation Greek immigrants, Gravenites grew up on Chicago's South Side and entered the University of Chicago in 1956. He began to play guitar in college, was immediately drawn to the university's large folk music club, and shortly thereafter began hanging out in the blues clubs. He met Paul Butterfield, who was still in high school, through the university's folk music club, though Butterfield never attended the University of Chicago. They began playing acoustic blues and folk songs together at campus-area coffeehouses. Also in the late '50s, he became friends with both Black and white blues players then hanging out in the Chicago blues clubs, musicians like Muddy Waters, Howlin' Wolf, Mike Bloomfield, and Charlie Musselwhite.

In the late '50s he began making periodic trips to San Francisco, and spent nearly ten years commuting between Chicago and San Francisco before finally settling in Northern California in the mid-'60s. Gravenites was a key player and impresario on both the Chicago blues scene and the emerging blues-rock and psychedelic rock scene in San Francisco. In 1967, he formed a short-lived but legendary band, the Electric Flag, with guitarist Bloomfield, organist Barry Goldberg, bassist Harvey Brooks, and drummer Buddy Miles. The Electric Flag made their first performance at the Monterey Pop Festival in 1967, and their first album, A Long Time Comin', made the Top 40; the group continued to record into the mid-'70s. Gravenites continued to perform through the 1970s and '80s around San Francisco and Northern California, filling his live shows with raw, burning, very economical guitar playing and soulful singing. His solo and collaborative albums during this period include My Labors (CBS, 1969), the Steelyard Blues soundtrack (Liberty, 1973), Junkyard in Malibu (Line, 1980), and Blue Star (Line, 1980).

A mid-'90s album with his group Animal Mind, titled Don't Feed the Animals, was released by Taxon Records, and Gravenites joined Bob Margolin and others in a Kennedy Center tribute concert to bluesman Muddy Waters, taped in the fall of 1997 for airing on PBS. During the 2000s Gravenites could be found along with a host of other blues and blues-rock luminaries -- including Harvey Mandel (Canned Heat, John Mayall), Barry Goldberg (Electric Flag), Tracy Nelson (Mother Earth), Corky Siegel (Siegel-Schwall Band), and Sam Lay (Butterfield Blues Band) -- in Chicago Blues Reunion, an aggregation featured on the CD/DVD set Buried Alive in the Blues (recorded at an October 2004 concert in Berwyn, Illinois), released in 2005 by Out the Box Records. ~ Richard Skelly, Rovi 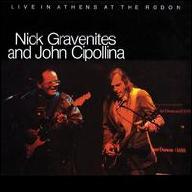 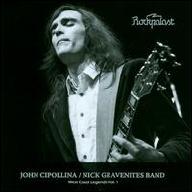 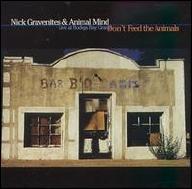 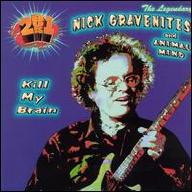 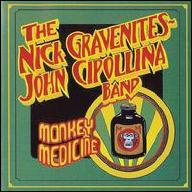 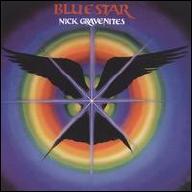 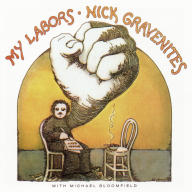 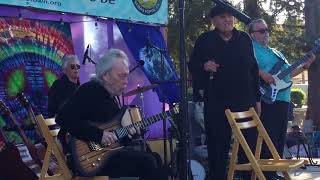 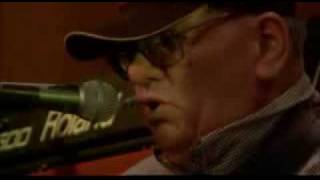 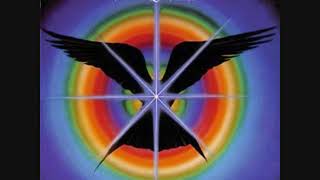 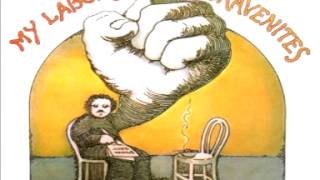 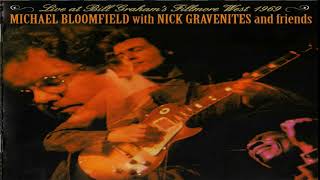 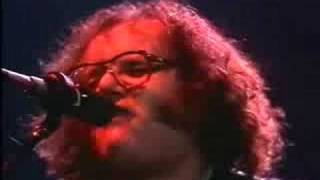 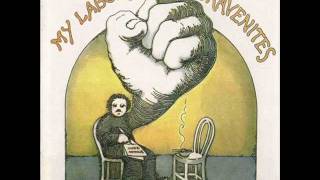