Close
Larry Heard
from Chicago, IL
May 31, 1960 (age 61)
Biography
He never sold as many records as some of the other Chicago house producers, but Larry Heard is arguably the best to come out of the scene, providing the crucial marriage between the warmth and communal feeling of disco with the energy and futurism of house music. His classic mid-'80s singles on Trax Records -- as Larry Heard and Mr. Fingers, as well as Fingers Inc. with the addition of vocalists Ron Wilson and Robert Owens -- set the template for every house-influenced producer to come later, and scores of dance artists have name-checked him as providing the best moments in house music's history. Unlike many of his Chicago house contemporaries, Heard's discography is quite large, with several albums released under each of his three major pseudonyms, plus several albums during the '90s recorded as by Larry Heard.

Born on Chicago's south side in 1960, Heard began buying records from an early age, and was influenced by his parents' jazz and gospel collection. Though he practiced on guitar and bass as a youth, he joined a friend's band playing drums after bluffing his way through an audition at the age of 17. Heard began practicing with fervor and became quite good, though he took a civil-service job as well to pay the bills. While playing with a variety of local bands during the late '70s and early '80s (including one with future house star Adonis on bass), Heard was introduced to many different types of synthesizers, and he gradually became more interested in playing keyboards than drums. Heard finally opted out of the band setup in 1984, bought a synthesizer/drum machine combo and began producing music. After a few days with the gear, he had recorded three tracks later recognized as serious pinnacles of Chicago house, among them Mystery of Love, Washing Machine, and Can You Feel It. His lack of connections in the club scene made it difficult to get the tracks listened to, though Heard finally debuted on wax with a 1985 single for DJ International named Donnie. Instead of being credited to Larry Heard however, the single appeared as "the It", and was co-written by street poet Harry Dennis. Later, on one of his infrequent trips into the club/party scene, Heard met up with Robert Owens. Owens was then working as a DJ, though he was (more importantly) an incredibly talented gospel-styled vocalist. Heard and Owens decided to form Fingers Inc., with the addition of Ron Wilson.

The nascent Chicago house scene was just about to explode with recording activity, and Heard released nearly a dozen singles during 1986-1987, for both Trax and DJ International. Fingers Inc. contributed Chicago classics like Mystery of Love, You're Mine, Distant Planet, and Bring Down the Walls, while Mr. Fingers dropped quite possibly the most sublime house single ever released, Can You Feel It. (Though by no means a hard and fast rule, Fingers Inc. releases were usually vocal tracks, while Heard used the tag Mr. Fingers as his solo outlet.)

By the end of the '80s, Heard's name was being dropped by many in the new wave of British producers influenced by American house music. He continued recording in earnest, and released one of the first house full-lengths with the 1988 Fingers Inc. LP Another Side for Jack Trax Records. The following year, Jack Trax released Heard's original 1984 instrumental demos as the Mr. Fingers album Amnesia, even though he had never given consent to the album's issue. Despite its barely legal status, the LP showcased the first flowering of Heard's genius with several impeccable tracks. His large production role on the 1989 debut album by Lil' Louis (of French Kiss fame) was noticed by the major labels and by the beginning of the '90s, Heard was being offered contracts by several labels. He recorded additional material with Harry Dennis, though Dennis' continuing drug problems gave Heard a desire to strike out on his own.

After finally signing to MCA as a solo act in 1991, Heard issued his first major-label album one year later. Mr. Fingers' Introduction charted an intriguing balance between floor-filling garage house and several tracks of polished jazz-fusion; Heard's undying influence among DJs and producers alike made the album quite an international success. Though it graced the American dance charts as well, MCA attempted to interfere with the production of its follow-up, Back to Love, and later refused to release the album at all. It finally appeared in 1995 on Black Market Records, the label formed by Heard's friend and former manager Ren Galston.

By the time Back to Love was released, however, Heard had already recorded and released another album, his first as simply Larry Heard. The album Sceneries Not Songs, Vol. 1 (and its follow-up) both expanded on Heard's commitment to inner space rather than the dancefloor. He returned to a style more tied to traditional house with 1996's Alien and the following year's Dance 2000. In late 1997, Heard suddenly declared that he had quit recording to take a computer-programming job in Memphis. Despite his seeming retirement from music, two more albums of new tracks filtered out in 1998. Yet another, Genesis, followed in 1999. For the 2001 album Love's Arrival, Heard signed to the respected house label Trackmode, and its follow-up, 2003's Where Life Begins, also appeared on the label. ~ John Bush, Rovi 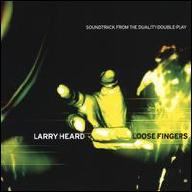 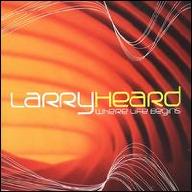 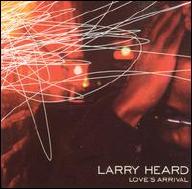 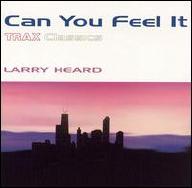 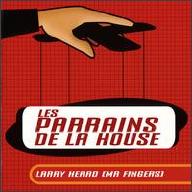 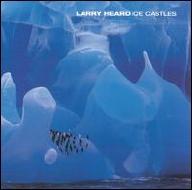 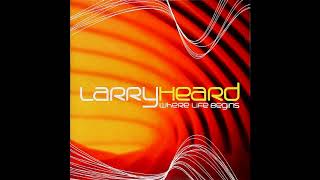 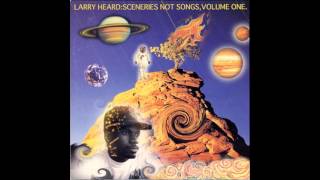 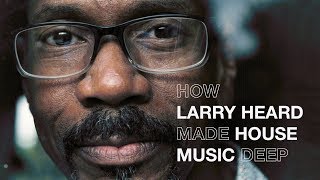 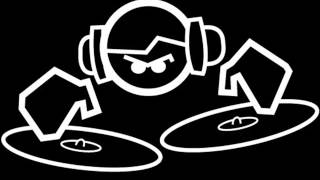 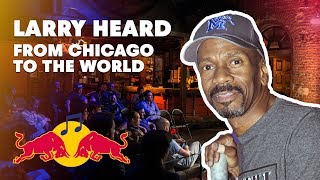 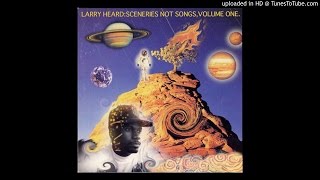