Close
Adonis
from Chicago, IL
January 4, 1963 (age 59)
Biography
Despite his formal training and lack of clubbing experience, Adonis made waves on the dancefloor when he recorded several of the best Chicago house singles of the 1980s, including "No Way Back," "Do It Properly" and "We're Rockin' Down the House." Born on Chicago's west side, he became interested in contemporary jazz -- which he studied at the American Conservatory of Music -- but also listened to '70s funk like Parliament, Funkadelic and Earth, Wind Fire.

After hanging out with a neighbor's R&B group for awhile, he was called on to play bass and eventually joined as a full-time member. He gigged with several different bands during the early '80s (including one with Larry Heard, the only other major house producer not previously involved with Chicago's clubscene) and gradually became more interested in the keyboard player's synthesizers than his own bass guitar. A friend introduced him to house music via Jesse Saunders' "On and On"; after feeling a drive to make better-produced music than what he had heard, Adonis began recording.

Despite his musical education, early singles like "No Way Back" and "We're Rockin' Down the House" weren't any more melodic than most house records around. In fact, they were less so, with pounding basslines and minimalistic rhythms that made waves in the clubs and became classics of the Chicago house explosion. Record-label trouble forced Adonis to semi-retire from recording before he could gain any kind of major contract, but he continued to produce and remix on an independent basis into the '90s. In 1993, he and two other house legends (Farley Jackmaster Funk and Chip E) entered the studio and recorded material as Black Balls. ~ John Bush, Rovi 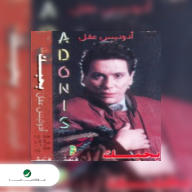 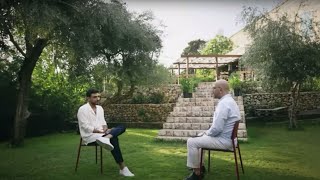 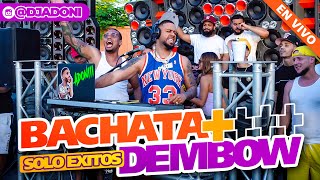 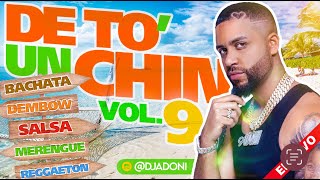 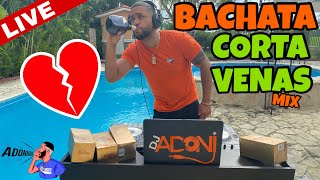 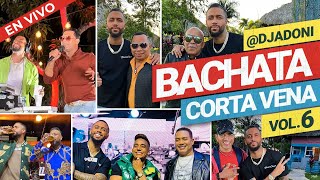 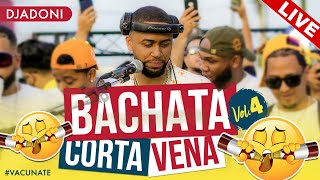 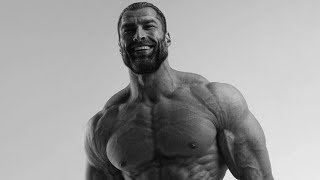