Close
Lil Skies
from Waynesboro, PA
August 4, 1998 (age 23)
Biography
Rapper Lil Skies was born Kimetrius Foose in Waynesboro, Pennsylvania, in 1998. Interested in music from his early childhood, Foose was recording and writing lyrics by the time he was 12, and eventually took on the Lil Skies moniker when he began taking his music more seriously. When he was enrolled in Shippensburg University, he dropped out to focus on music as his fan base grew exponentially. By this time, he was performing regularly, even opening for rap sensations like Fetty Wap, among others. He released several singles and videos, notably "Signs of Jealousy," which caught the attention of Atlantic Records. The major label offered Lil Skies a deal in 2017, and his debut mixtape, Life of a Dark Rose, appeared near the end of the year. The set peaked at number ten on the Billboard 200.

In 2018, he was joined by Yung Pinch on the Top 100 hit "I Know You" and Rich the Kid on "Creeping." Additional non-album singles followed, leading to the release of his debut studio album, Shelby, which arrived in early 2019. The record featured appearances by Gucci Mane, Landon Cube, and Gunna. Another batch of singles appeared in 2020 including "Riot" and the Lil Durk collaboration "Havin My Way." Both songs were included on Lil Skies' second full-length, Unbothered, which arrived in January 2021. ~ Fred Thomas, Rovi 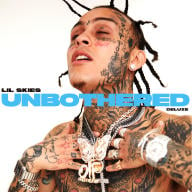 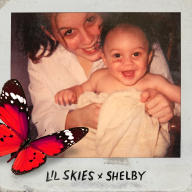 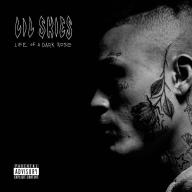 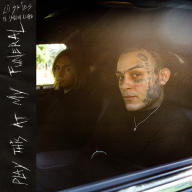 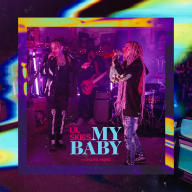 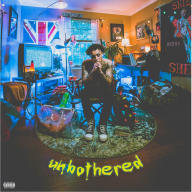 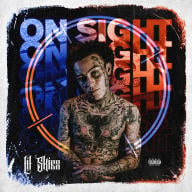 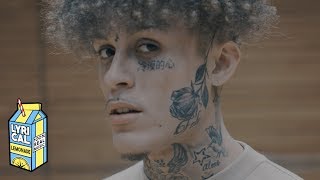 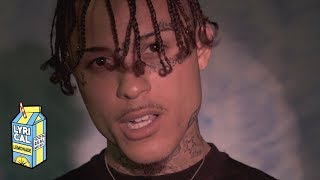 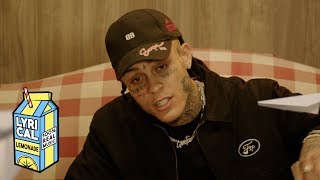 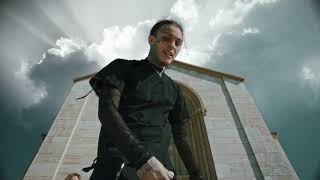 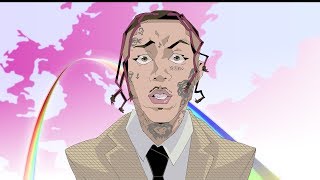 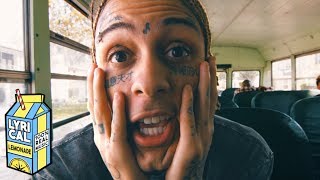 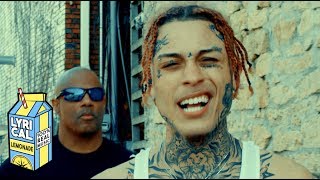