Close
Lil Durk
from Chicago, IL
October 19, 1992 (age 29)
Biography
One of the preeminent rappers from the South Side of Chicago, Lil Durk set himself apart as a teenager in the early 2010s by tempering his raw lyricism with pop appeal -- an approach that has proven to be influential in his hometown and subsequent distant scenes indebted to the city's innovative drill movement. Durk has followed numerous mixtape releases through his Only the Family label/collective by affiliating with assorted major labels, boosting his commercial exposure with consistent high placements on the Billboard 200. His albums range from 2015's Remember My Name (which featured his first RIAA-certified gold single "Like Me") and 2019's Love Songs 4 the Streets 2 to 2020's The Voice, the latter of which was his third straight Top Ten entry. Among the dozens of tracks on which Durk is featured is Drake's "Laugh Now Cry Later" (also 2020), a number two pop hit nominated for two Grammys: Best Rap Song and Best Melodic Rap Performance. A subsequent collaborative album with Lil Baby, The Voice of the Heroes (2021), went straight to number one, as did his 2022 album 7220.

Born Durk D. Banks, Lil Durk grew up in the Englewood neighborhood of Chicago's South Side. The rapper/singer started issuing mixtapes through his collective OTF (Only the Family) in August 2011 with I'm a Hitta and quickly followed it with I'm Still a Hitta (April 2012) and Life Ain't No Joke (October 2012), the latter of which came out just after the typically melodic and kicked-back "L's Anthem," his debut single for Def Jam. The same year, he was featured on a string of tracks with fellow Chicago natives and close associates like Lil Reese, Fredo Santana, and Chief Keef. "Dis Ain't What U Want," his second Def Jam single, was released in May 2013, just before his affiliation with French Montana's Coke Boys was made official.

Durk's debut album, Remember My Name, followed in 2015 and featured Logic, Jeremih, and King Popo as guests. DeJ Loaf, Yo Gotti, and Young Thug landed on his 2016 LP 2X, which also featured the single "She Just Wanna" (with Ty Dolla $ign). In 2017, Durk teamed up with DeJ Loaf for the single "The One." Several mixtapes arrived during the year, including Love Songs for the Streets, Supa Vultures (with Lil Reese), and Bloodas (with Tee Grizzley). He continued into 2018 with Just Cause Y'all Waited -- which peaked just outside the Top 50 -- and Durkio Krazy, a collaborative tape with 808 Mafia's DY. Third studio album Signed to the Streets 3 appeared in November and reached the Top 20 of the Billboard 200.

In February 2019, Lil Durk was involved with a shooting in Atlanta and faced criminal charges. While out on bail he released his fourth studio album, Love Songs 4 the Streets 2, in August of that year. Featuring guest spots from 21 Savage, Nicki Minaj, Meek Mill, and many others, the release became his first to chart in the Top Five. Before the year ended, Durk gathered his OTF crew for the Family Over Everything mixtape. The core group of OTF rappers were joined on some songs by artists like NLE Choppa and Polo G. Just Cause Y'all Waited 2, Durk's fifth studio album, appeared in May 2020, again charting in the Top Five. 2020 proved to be yet another prolific year for Durk, and he closed out the year with sixth studio album The Voice. Released in December, The Voice peaked at number three with featured guest appearances from King Von, Young Thug, and YNW Melly. In June 2021, Durk and Lil Baby topped the Billboard 200 as a duo with The Voice of the Heroes. Later that year Durk made appearances on both Kanye West's monolithic tenth album Donda and Drake's Certified Lover Boy. In February of 2022 he released new single "Ahhh Ha," the first song to be shared from his forthcoming seventh studio album 7220. 7220 was released in March of that year and debuted at the top slot of the Billboard charts. The album featured guest appearances from Gunna, Summer Walker, Future, and Morgan Wallen. ~ Andy Kellman, Rovi 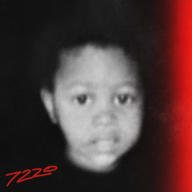 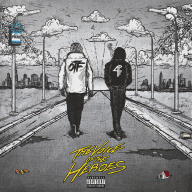 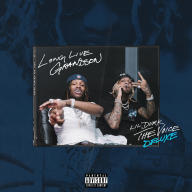 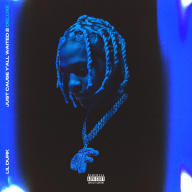 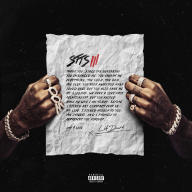 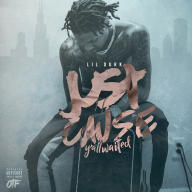 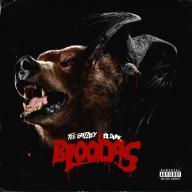 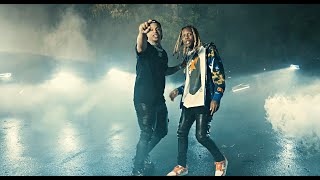 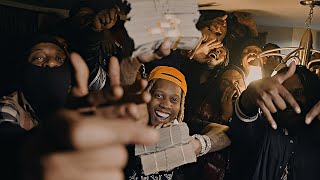 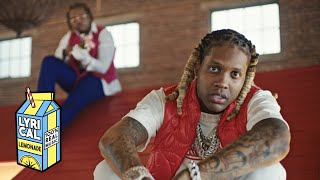 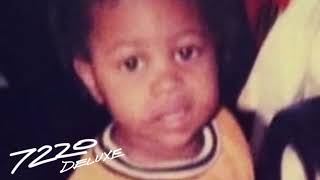 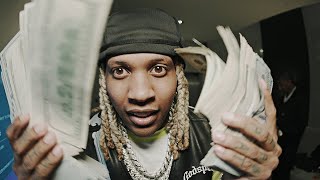 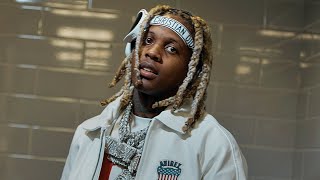 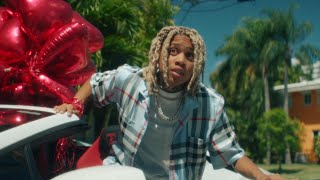