Close
Mark Evans
from Melbourne, Australia
March 2, 1956 (age 66)
Biography
Bassist Mark Evans is perhaps the ultimate "odd man out" in the celebrated history of world-conquering hard rockers AC/DC. Although he rounded out the band's first classic lineup, beginning in 1975, Evans became the first casualty of the band's grueling marathon toward the rock & roll mountaintop two years later, then struggled to keep his musical career afloat in the years that followed, and was ultimately, cruelly denied induction into the Rock & Roll Hall of Fame, in 2003, along with his former bandmates.

Born Mark Whitmore Evans in Melbourne, Australia, on March 2, 1956, he was originally a guitarist who accepted the role of bass player when auditioned by the promising AC/DC in March of 1975, shortly after the Australia-only release of the band's first album, High Voltage. Famously, Evans was "invited" to a Tuesday night gig after his audition and only realized he'd been hired when he showed up at the venue (anything but) fresh off his construction job, and was instructed to get up on-stage and start tuning up. After surviving this trial by fire, Evans would go on to perform on AC/DC's T.N.T. (1975), Dirty Deeds Done Dirt Cheap 1976), and Let There Be Rock (1977) albums, appeared in several promotional videos (It's a Long Way to the Top (If You Wanna Rock 'n' Roll) and Jailbreak, among them), and toured extensively across the U.K. and Europe with the band, but his visibility off stage was always modest, to say the least. So when he was summarily dismissed in June 1977 and replaced by Englishman Cliff Williams, allegedly due to personal differences with guitarist Angus Young (later testimonials suggested Evans was "just too much of a nice guy" to endure the rock & roll rat race), it was that much easier for AC/DC to all but write the bassist out of their biography. Almost disturbingly easy, in fact (and Evans' subsequent band failures with non-starters like Heaven, Finch, and Contraband didn't help his cause), as evidenced by the aforementioned Rock & Roll Hall of Fame snub, which reportedly occurred at the last minute with no satisfactory explanation by the band he played a small, but still indelible part, in launching to greatness. ~ Eduardo Rivadavia, Rovi 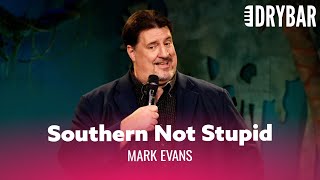 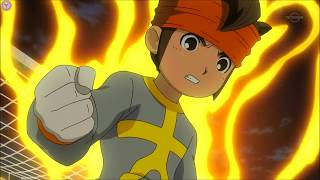 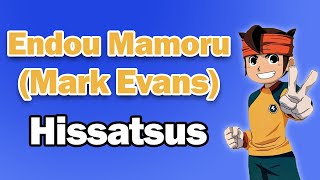 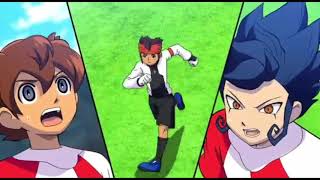 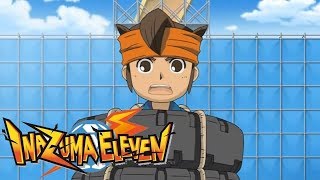 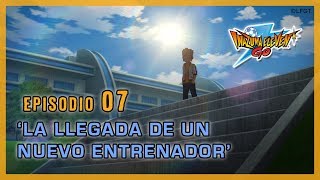 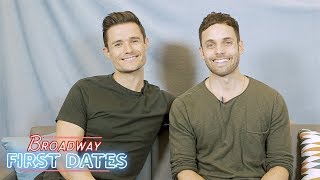