Close
Gene Chrisman
Biography
Anyone who hangs around with talkative drummers would not be shocked by the comparison between a snare drum and a snack cracker. Gene Chrisman's snare drum sound, judged in terms of crispness, is a disc-sized Norwegian delight, not the standard cracker that tends to get pulverized on top of a bowl of chili. Continuing the analogy as the reader begins to think about taking an eating break, Chrisman's crispness is something that has been served with a variety of musical cuisines. This includes country western as barbecued by veteran Johnny Bush or smoked by bong-sotted upstarts Ween, soul music as only Aretha Franklin can serve it up and enough jazz to merit a dozen entries in the Tom Lord annals or confuse Elvis Presley, a genre in himself.

Like Presley, the road to Chrisman's background leads to Memphis, TN. The drummer's reputation by the early '60s was that of a solid, dependable player who had been on the road for many a year in the company of Jerry Lee Lewis. Producer Chips Moman came along in 1967 with the idea of choosing a small group of players for a house band at his American Studios in Memphis. Chrisman was the choice for drummer, with others involved including guitarist Reggie Young, bassist Mike Leech and keyboardists Bobby Emmons and Bobby Woods. Upwards of 120 hit records flowed out of this studio and these sidemen. Again, quite a case can be made for diversity in that these sizzling platters included Joe Tex doing his raunchy version of soul, superbly executed and orchestrated pop concertos by Neil Diamond and Petula Clark, and some jazz fusion experiments by flautist Herbie Mann.

In the Elvis subculture the year 1969 gets a special gold star, marking more than just an artistic pinnacle -- these recording produced by Moman basically made it certain that the legendary star would continue having new records on the hit parade. Suspicious Minds and In the Ghetto were to Presley what Beat It was to Michael Jackson, to name another huge hit in which the producer and sidemen played a huge part. Deluxe reissue releases provide a mini-documentary of what went on between Presley and his underlings, including an infamous botched take in which Chrisman and rhythm section decide to swing a chorus, confounding Presley more seriously than a glob of sunflower butter on his moon-pie. But even a superficial discussion of these classic Presley sides should include references to Chrisman -- it is hard to avoid as on some takes the snare drum are mixed almost as high as Presley's vocal.

Touches such as this, or a particularly communicative woodblock added to a Dusty Springfield record, are hard not to notice, setting up a serious rivalry over what aspects of a hit the listening audience is most fond of. Not as appreciated or even understood might be Chrisman's background precision. Unlike many studio drummers, he prepared a chart for each song indicating what he was supposed to play. As time went on, the drummer became something of an archivist, keeping a complete collection of all the sides he had played on, along with the charts he had created for each session. Since the '90s, Chrisman seems to have found more activity on the other side of his state, working at Nashville studios such as Burns Station Sound. There are writing and publishing credits scattered here and yon for this artist; some, such as the tune Scratchy, were awarded him simply for agreeing to play on the session. There are many listeners who would appreciate seeing the Chrisman name added to many other songwriting credits, based on how much this man added to a song through his drumming. ~ Eugene Chadbourne, Rovi 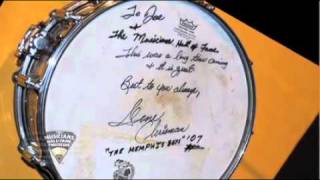 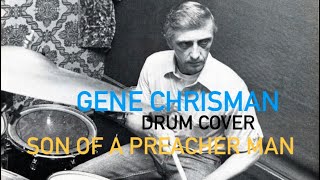 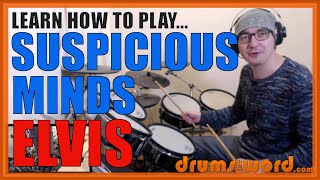 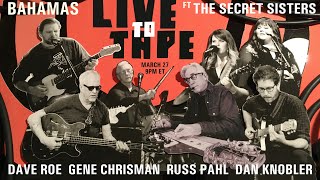 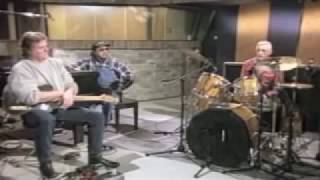 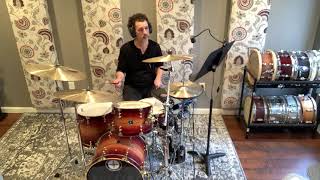 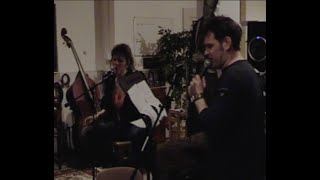