Close
The Numbers Band
formed January 1, 1969 (age 53)
Biography
Long-running blues-rock combo the Numbers Band was formed in Kent, OH in mid-1969 by singer/guitarist Robert Kidney and saxophonist Terry Hynde (the brother of future Pretenders frontwoman Chrissie Hynde), who together remained the nucleus of the group throughout its decades of existence. Officially dubbed 15 60 75, but always called simply the Numbers Band by audiences, their original lineup also included guitarist/keyboardist Hank Smith, bassist Greg Colbert, and drummer Tim Hudson; the group made its live debut in July of 1970 at the popular Kent nightspot the Kove, soon playing the club at least four nights a week to a growing legion of fans. Though initially steeped in Chicago-style blues, the Numbers Band quickly began expanding into jazz as well, forging the signature sound they continued to pursue for the duration of their career. The group's roster remained in a seemingly constant state of flux, however, and by 1972, included bassist Gerald Casale and drummer David Robinson; as internal pressures continued to mount as the year ended, Kidney dissolved the project, joining his brother Jack's band King of Hearts. (Casale would later co-found Devo.)

Within weeks, King of Hearts evolved into a new Numbers Band -- in addition to the Kidney brothers, the revamped lineup also included Hynde, bassist Drake Gleason, and drummer Jay Brown. After two years of relentless gigging, Brown left the group, opening the door for Robinson's return; rhythm guitarist Michael Stacey also signed on prior to recording the Numbers Band's 1976 debut LP Jimmy Bell Is Still in Town, a live effort cut a year earlier at Cleveland's Agora Ballroom while opening for Bob Marley the Wailers. Bassist Bart Johnson replaced Gleason in time for the group's July 1977 New York City debut at the Bowery club Traxx; according to legend, their performance was the direct inspiration behind John Belushi and Dan Aykroyd's formation of the Blues Brothers. Still, as the Northeast Ohio music scene became all the rage thanks to acts like Devo, Pere Ubu and Tin Huey, major labels continued to bypass the Numbers Band, and they did not release their second album 15 60 75 The Numbers Band 2 until 1982. A single, Here in the Life, followed a year later on Hearthen, the label owned and operated by Pere Ubu's David Thomas; soon after, Johnson was replaced by bassist Fred Trabuzzo.

In 1985, the Kidney composition The Animal Speaks was covered by the Golden Palominos, the all-star underground group helmed by Cleveland native Anton Fier; with the 1986 LP Blast of Silence, Kidney became a full contributor to the project, and even toured with the Palominos the following year. The third Numbers Band album, Among the Wandering, appeared in 1987 as well; although the single High Heels Are Dangerous earned considerable local airplay, the group still remained little-known outside of Ohio, and in 1989, longtime member Michael Stacey resigned from duty. By this time, years of hard living had caught up with Kidney, and in 1990, he received, ironically enough, a kidney transplant; the live Blues by the Numbers appeared a year later, as did 15 60 75 Twenty, a collection compiling material from the past two decades. A new studio effort, Hotwired, was issued in 1992; although no other recordings were released during the decade, the Numbers Band -- now consisting of the Kidney brothers, Hynde, bassist Frank Reynolds, and drummer Frank Casamento -- remained a constant of the Ohio live circuit into the next century. ~ Jason Ankeny, Rovi 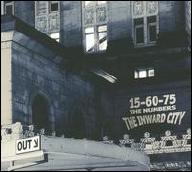 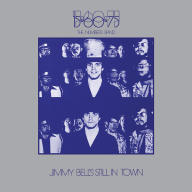 Here In The Life / It's In Imagination
1983
Videos
Close 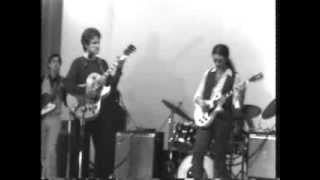 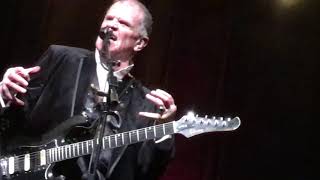 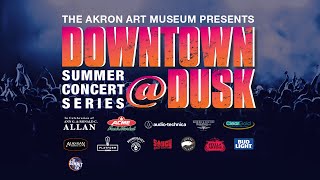 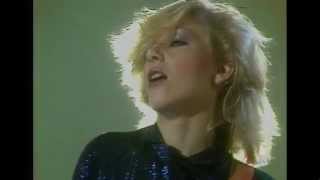 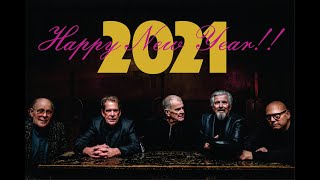 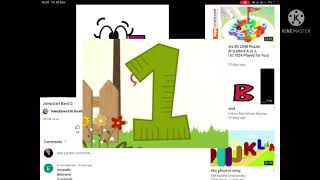