Close
Oscar Brown, Jr.
from Chicago, IL
October 10, 1926 - May 29, 2005 (age 78)
Biography
Although rooted in jazz, singer, poet, and activist Oscar Brown, Jr. defied musical categorization throughout his long and eclectic career -- a forerunner of the political consciousness that would become predominant in soul, funk, and hip-hop in the decades to follow, his efforts to exact social change spread across the arts and even into government, spurring two unsuccessful but memorable campaigns for office. Born on Chicago's South Side on October 10, 1926, Brown was the son of a successful attorney and property broker who wanted his firstborn to someday assume control of the family business; instead, Brown was drawn to writing and performing, and by 15 was a regular on writer Studs Terkel's radio program Secret City. After skipping two grades, he entered the University of Wisconsin at 16, but finding the world of academia little to his liking, he returned to broadcasting, and in 1944 was tapped to host Negro Newsfront, the nation's first Black news radio broadcast. Dubbed "America's first Negro newscaster," he relinquished the gig in 1948 to run for the Illinois state legislature on the Progressive Party ticket -- he didn't win, and spent the remainder of the decade working on writer/producer Richard Durham's Black Radio Days series, followed by a two-year stint in the U.S. Army.

Though a card-carrying Communist, in 1952 Brown mounted an unsuccessful campaign for U.S. Congress on the Republican ticket, aligning himself with the right wing solely to get his name on the ballot. (He resigned from the Communist Party in 1956, declaring himself "just too Black to be red.") All this time, singing and songwriting remained little more than sidelines, but all that changed in 1958, when Brown attended the opening of Lorraine Hansberry's landmark play A Raisin in the Sun -- there he met Hansberry's husband, the New York City music publisher Robert Nemiroff, and their fledgling friendship soon yielded a record deal with Columbia. In 1960, Brown collaborated with Max Roach on the legendary bop drummer's trenchant Civil Rights project We Insist! Freedom Now Suite, soon followed by his solo debut, Sin Soul. Launched after an extended residency at the famed Village Vanguard, the record featured readings of popular jazz instrumentals like Nat Adderley's "Work Song" and Mongo Santamaria's "Afro Blue" with new, socially charged lyrics penned by Brown himself. "Brown Baby," a lullaby written for his newborn son, went on to emerge as something of a modern standard, with covers of vocalists including Mahalia Jackson and Lena Horne.

The creative and commercial success of Sin Soul made Brown a star, and after writing lyrics for Miles Davis' classic "All Blues," he reunited with Hansberry and Nemiroff for Kicks & Co., a stage musical that earned Brown an unheard-of two-hour appearance on NBC's Today Show. The musical nevertheless closed shortly after its preview series at Chicago's McCormick Place in 1961, and after reworking some of the material to create a one-man show, he toured the U.S. and Europe in 1962, stopping long enough to host the television series Jazz Scene USA. During the taping, he met his future wife, singer/dancer Jean Pace. Through his concert appearances and LPs, including 1963's Tells It Like It Is! and 1965's Mr. Oscar Brown, Jr. Goes to Washington, he kept his social and political beliefs front and center, refusing to accept the common wisdom that mainstream audiences wanted no part of such things -- with Pace, he wrote and directed a series of stage shows casting teens from Chicago's impoverished neighborhoods, and the most famous of the couple's collaborations, 1967's Opportunity Please Knock, was even produced in conjunction with the Blackstone Rangers youth gang. The Browns' work with underprivileged youth also earned a 1968 invitation from Gary, Indiana mayor Richard Hatcher to helm a summer talent project that was a springboard for then-unknowns the Jackson 5 and actor/singer Avery Brooks.

After relocating to San Francisco in 1969, Brown and Pace transformed the stage comedy Big Time Buck White into a musical that, upon making the leap to Broadway, starred boxing legend Muhammad Ali in the title role. Brown spent much of the '70s as an artist-in-residence teaching musical theater at Washington, D.C.'s Howard University, New York City's Hunter College, and Chicago's Malcolm X College. In 1972, after a seven-year hiatus from the recording studio, he delivered Where Are You?, followed by a pair of releases for Atlantic: 1973's Brother Where Are You? and 1975's Fresh. Also in 1975, he starred in the revived Evolution of the Blues and starred in a Chicago television special, Oscar Brown Is Back in Town, which earned a pair of local Emmy Awards. Brown was next tapped to host the acclaimed 1980 PBS series From Jump Street: The Story of Black Music, and went on to appear in network series including Brewster Place and Roc. His first album in two decades, Then and Now, appeared on Weasel Disc in 1995, and in 2001 he was the subject of a documentary, Music Is My Life, Politics My Mistress. Brown died from complications from a blood infection on May 29, 2005. ~ Jason Ankeny, Rovi 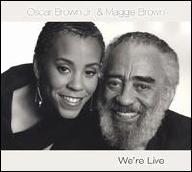 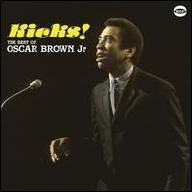 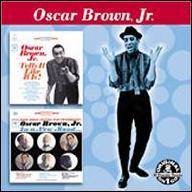 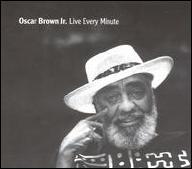 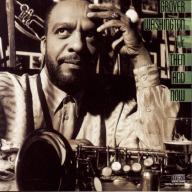 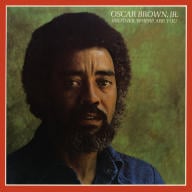 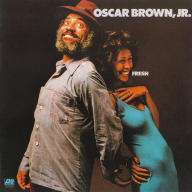 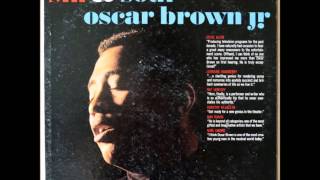 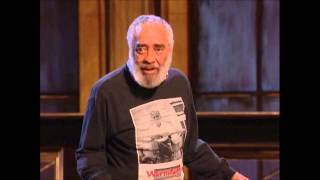 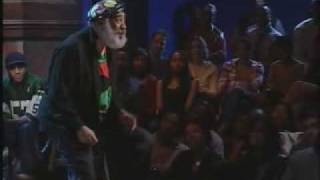 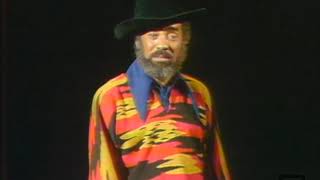 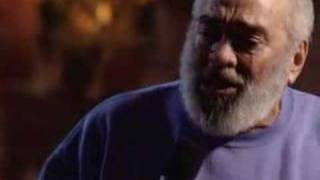 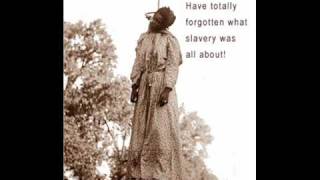 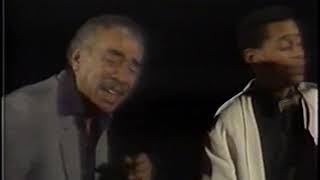