Close
Chip Taylor
from Yonkers, NY
March 21, 1940 (age 82)
Biography
Chip Taylor will probably always be known as the songwriter who wrote "Wild Thing" and "Angel of the Morning." Born James Wesley Voight (actor Jon Voight is his older brother), Taylor began playing country music while still in high school in Yonkers, New York. After finishing high school, he briefly took up his father's occupation, becoming a professional golfer. But he suffered a wrist injury and turned back to music. In 1962, he signed to Warner Bros., and his single "Here I Am" bubbled just under the Billboard Hot 100 in November. He became more successful, however, as a songwriter, scoring his first hit with "I Can't Let Go" (co-written with Al Gorgoni), which was recorded by the Hollies for a chart entry in March 1966. (Linda Ronstadt revived the song for a Top 40 hit in 1980.) Then came the simplistic but unforgettable "Wild Thing," recorded by another British group, the Troggs, who topped the charts with it in July, creating a much-covered standard. A parody by "Senator Bobby" (comedian Bill Minkin) hit the Top 40 in January 1967, and the Jimi Hendrix Experience performed the song at the Monterey Pop Festival in June.

Meanwhile, Taylor continued to write hits: "Make Me Belong to You" (co-written with Billy Vera) hit the Top 40 for Barbara Lewis in August 1966; "I Can Make It with You" was cut by both the Pozo-Seco Singers and Jackie DeShannon, with the Pozo-Seco Singers' version winning out and hitting the Top 40 in October 1966; the American Breed recorded "Step Out of Your Mind" for a Top 40 hit in July 1967; and Billy Vera Judy Clay hit the Top 40 with "Country Girl City Man" (co-written with Ted Daryll) in March 1968. But Taylor's second standard was "Angel of the Morning," a ballad about premarital sex that pushed the boundaries of acceptable subject matter in pop music. Merrilee Rush the Turnabouts recorded the song, and it reached the Top Ten in June 1968; Juice Newton revived it in 1981 for a second Top Ten hit and a gold record. With Gorgoni, Taylor wrote "I'll Hold Out My Hand," recorded by the Clique for a Top 40 hit in December 1969. Also in 1969, Janis Joplin recorded Taylor and Jerry Ragavoy's "Try (Just a Little Bit Harder)" and released it as the lead track on her debut solo album, I Got Dem Ol' Kozmic Blues Again Mama!

Taylor had not given up his ambition to be a recording artist himself. He and Gorgoni recorded together under the name Just Us, then Taylor cut a series of solo albums in the '70s, including This Side of the Big River, which reached the country charts in 1975, as did five Taylor singles between 1975 and 1977. His songwriting efforts also found favor in Nashville, with "Sweet Dream Woman" (co-written with Gorgoni) reaching the country Top Ten for Waylon Jennings in 1972 and Anne Murray's recording of "Son of a Rotten Gambler" hitting the country Top Ten in 1974. Nevertheless, Taylor gave up the music business and became a professional gambler, not returning to music until 1993 when he joined a national songwriters' tour. He released a new album, The Living Room Tapes, in 1997, followed by Seven Days in May in 1998, The London Sessions Bootleg in 2000, Black and Blue America in 2001, and a collaboration with Carrie Rodriguez, Let's Leave This Town, in 2002. A sampler mini-album drawing tracks from several ongoing recording projects, New Songs of Freedom appeared in 2008. Also appearing in 2008 was the ornately packaged Songs from a Dutch Tour, which featured both an autobiographically themed trade paperback book and a new CD of recorded material. The autobiographical tenet was followed by the release of Taylor's 2009 album Yonkers, NY, an earthy collection of new songs and stories about his hometown and family.

In 2011, Taylor resurfaced with Rock and Roll Joe: A Tribute to the Unsung Heroes of Rock n' Roll, a collection of covers with John Platania and Kendel Carson. Taylor has always been mercurial, and he shifted gears yet again in 2011. He released his first children's album on Smithsonian Folkways, Golden Kids Rules, accompanied by his three granddaughters. Becoming increasingly more prolific, Taylor managed to deliver five new albums over the next five years, including 2012's wry F**k All the Perfect People, 2014's The Little Prayers Trilogy, and 2016's Little Brothers, all on his Train Wreck label. The hot streak continued in February 2017 with A Song I Can Live With, which featured contributions from multi-instrumentalist Goran Grini, guitarist and longtime associate John Platania, and pedal steel guitarist Greg Leisz. ~ William Ruhlmann, Rovi 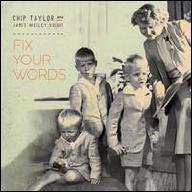 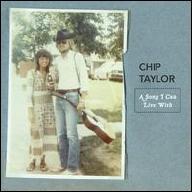 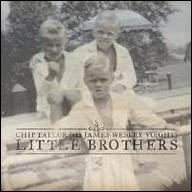 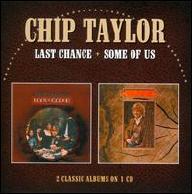 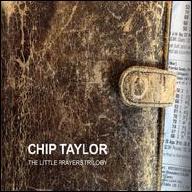 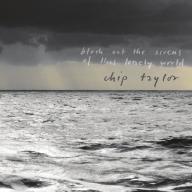 Block Out The Sirens of This Lonely World
2019 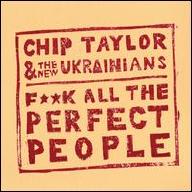 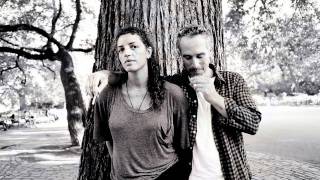 Fuck All The Perfect People - Chip Taylor & The New Ukrainians 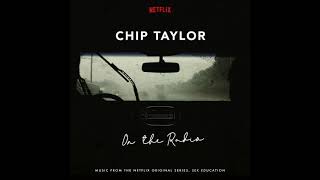 Chip Taylor - On The Radio 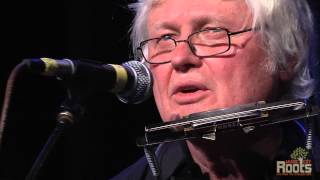 Chip Taylor "Angel Of The Morning" 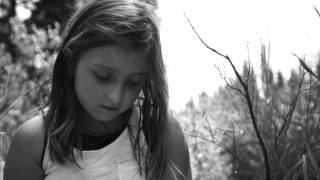 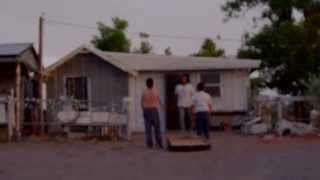 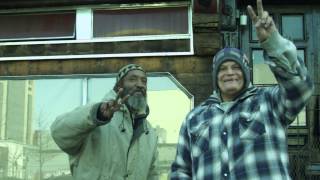 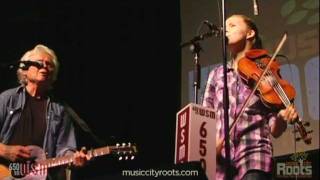