Close
Jerry Ragovoy
from Philadelphia, PA
September 4, 1930 - July 13, 2011 (age 80)
Biography
An important behind-the-scenes force behind East Coast soul music, Jerry Ragovoy wrote or co-wrote several classic New York and Philadelphia soul records in the 1960s, often distinguished by a conspicuous gospel feel. The best of these included Garnet Mimms' Cry Baby, Erma Franklin's Piece of My Heart, Howard Tate's Get It While You Can, Time Is on My Side (done by Irma Thomas and the Rolling Stones), and Lorraine Ellison's Stay with Me. Ragovoy also contributed to first-class soul records as a producer and arranger.

It is interesting that some of the seminal producers and songwriters of the soul era were not African-American, or nearly as young as the audience buying most soul records. Ragovoy was a case in point; he was a white Jew from Philadelphia, and entered record production in 1953 with My Girl Awaits Me by the Castelles. He worked at Philly's Chancellor Records (where Fabian and Frankie Avalon had hits) and wrote the Majors' vocal group single A Wonderful Dream, which made number 22 in 1962. Around this time he began writing some songs with another excellent white soul songwriter/producer type, Bert Berns, including Cry Baby by Garnet Mimms, which made number four in 1963.

Ragovoy produced Mimms throughout the 1960s, creating a distinctive soul sound that blended churchy vocals and gospel-ish tunes with professional, classy New York studio arrangements. Ragovoy also had a hand in writing other memorable singles for Mimms, including A Quiet Place, Look Away, Baby Don't You Weep, It Was Easier to Hurt Her, Anytime You Want Me (covered by the Who in 1965), and My Baby. In the mid-'60s he also wrote a song for jazz trombonist Kai Winding, Time Is on My Side, that was covered by Irma Thomas, and then by the Rolling Stones in a more rock-oriented version that gave them their first U.S. Top Ten hit. Time Is on My Side, and some other of his best songs, were written under the pseudonym of Norman Meade.

Ragovoy also took a production/songwriting role in the careers of two of the most esteemed East Coast soul cult performers of the late '60s, Lorraine Ellison and Howard Tate. Ellison's Stay with Me is a classic example of the Ragovoy style: a slow, emotionally wrenching number that could almost be a gospel song but for the symphonic orchestral production, vocalized passionately and played with a drama with faint echoes of Broadway and opera. Indeed, for Stay with Me, a 46-piece orchestra was used, after a Frank Sinatra session was canceled at short notice and Ragovoy scrambled to come up with an arrangement that could be used while the musicians were available.

Janis Joplin in particular seemed to have a yen for Ragovoy-penned material, covering (with Big Brother the Holding Company, or as a solo singer) Piece of My Heart, My Baby, Get It While You Can, Cry Baby, and Try (Just a Little Bit Harder) (the last of which was originally recorded by Ellison). In most cases, Joplin's interpretation eventually became the best-known version. Three of these songs were on her final album, Pearl, and Joplin asked Ragovoy to compose a tune especially for her that she could record on the disc. Ragovoy has said that he did do this around the summer of 1970, but that Joplin did not have a chance to record the number -- titled, ironically, I'm Gonna Rock My Way to Heaven -- as she died several weeks later.

Probably comfortable from the royalties brought in by Joplin's cover versions, as well as some of his other compositions -- it was reported that producers of a proposed Joplin biopic paid about one million dollars for the rights to use Piece of My Heart -- Ragovoy was not too active after the 1960s, although he did some production for Bonnie Raitt in the 1970s. He died on July 13, 2011 in Manhattan due to complications from a stroke; Jerry Ragovoy was 80 years old. ~ Richie Unterberger, Rovi 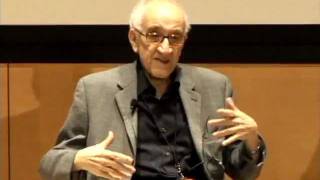 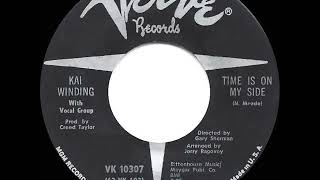 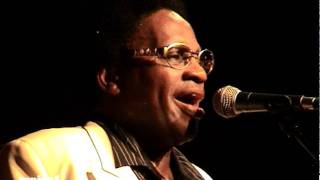 Howard Tate & Jerry Ragovoy "get it while you can" Paris 2003 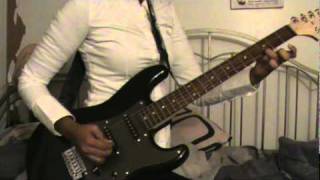 Delasari: Time Is On My Side written by Jerry Ragovoy 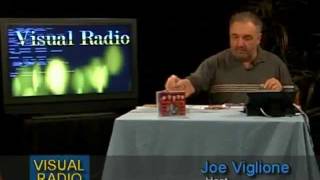 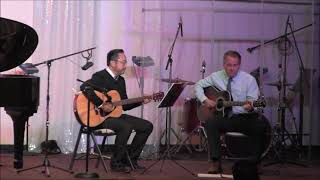 Miles performs Time Is on My Side by Jerry Ragovoy 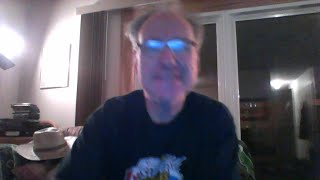 Time is on my side - Jerry Ragovoy
Available here: