Close
Cheo Feliciano
from Ponce, Puerto Rico
July 3, 1935 - April 17, 2014 (age 78)
Biography
Romantic salsa vocalist José Cheo Feliciano began pursuing a career in music at an early age, dropping out of high school at 17 to study the best salsa orchestras in New York. His devoted interest in the city's Latin music scene led to a stint as a valet for one of New York's best-known salsa singers, Tito Rodríguez. This connection provided the opportunity to audition as a singer for bandleader Joe Cuba, and Feliciano soon became the vocalist for Cuba's sextet. Feliciano recorded 17 albums with them during the '50s and '60s on the Seeco and Tico labels. By 1965, Feliciano was a soloist with many of New York's finest salsa groups and Latin music artists, including Eddie Palmieri.

After a short retirement, Feliciano returned in 1972 as a part of Fania Records' All-Stars ensemble, and also recorded as a solo artist for the label for a decade. Feliciano's career experienced another rebirth in 1990, when he was signed to RMM Records. As with his previous projects, his records for the label spotlight his sensual, passionate vocal style.

In 2008, Feliciano was honored with a Lifetime Achievement award at the 2008 Latin Grammy Awards. He continued touring and occasionally recording. On Thursday, April 17, 2014, in Puerto Rico, he was driving alone when he lost control of the car and hit a light pole. He was killed instantly. Tributes flowed the world over mourning his loss. He was 78. ~ Heather Phares, Rovi 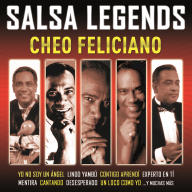 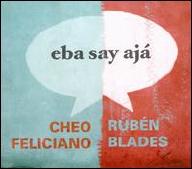 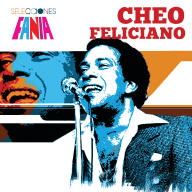 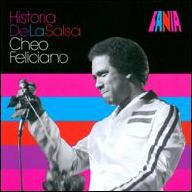 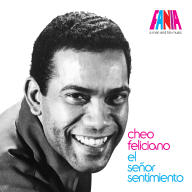 A Man And His Music: El Señor Sentimiento
2009 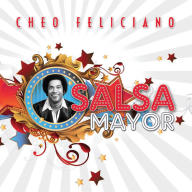 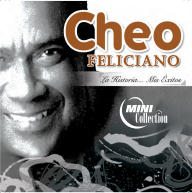 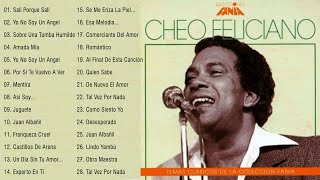 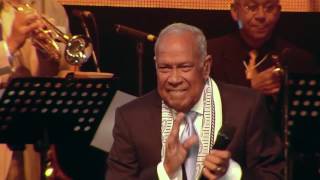 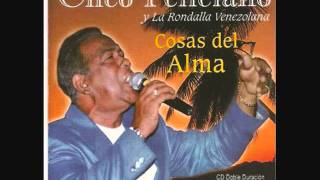 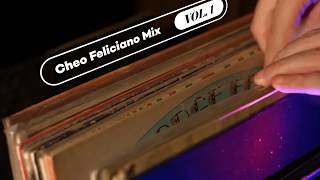 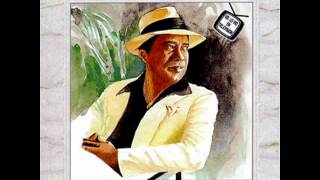 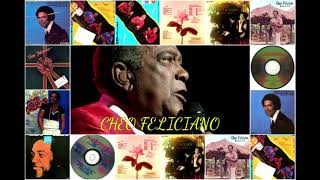 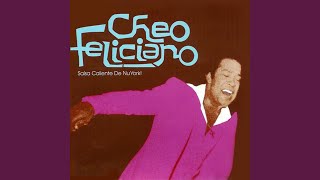