Close
Andrew Davis
from Ashridge, Hertfordshire, England
February 2, 1944 (age 78)
Biography
One of the leading English conductors from the late 20th and early 21st centuries, Andrew Davis has conducted symphonic and operatic repertory with equal distinction and received praise for his performances of the music of British composers, particularly the works of Vaughan Williams, Elgar, and especially Michael Tippett. Davis is the conductor laureate of the Toronto, BBC, and Melbourne Symphony Orchestras.

Davis was born on February 2, 1944, in Ashridge, Hertfordshire, England. He took to the keyboard early on, and his first serious studies came with his enrollment at the Royal College of Music in London, followed by further instruction at King's College, Cambridge, where he excelled in organ performance and scholarship. The young Davis was gradually drawn toward conducting, studying with Franco Ferrara at Rome's Academy of St. Cecilia. His first major position came in 1970 when he was appointed associate conductor of the BBC Scottish Symphony Orchestra, a post he held for two years.

Davis' ascent toward international recognition came quickly in the years that followed: he became the principal guest conductor of the Royal Liverpool Philharmonic in 1974 and the following year was appointed music director of the Toronto Symphony Orchestra. During his 13-year tenure in Toronto, Davis led many successful tours abroad and made a series of celebrated recordings, including those of Handel's Messiah with soloists Florence Quivar, Kathleen Battle, and Samuel Ramey, and Janácek's Taras Bulba and The Cunning Little Vixen Suite. When he left the Toronto Symphony in 1988, it is generally agreed that Davis had noticeably improved the ensemble and greatly enhanced its international reputation. He became the conductor laureate of the Toronto Symphony when he stepped down.

In 1988, Davis accepted the directorship of the Glyndebourne Festival Opera. The following year, Davis married soprano Gianna Rolandi, to whom he was married until her death in 2021; the couple had one son, Edward, born in 1989. That year, Davis was appointed chief conductor of the BBC Symphony Orchestra. With the BBC Symphony, he led successful tours abroad, including to Hong Kong, the U.S., and three excursions to Japan. Davis' recordings with the BBC Symphony included a variety of works from various periods, but among contemporary composers, he tended to favor the British, issuing recordings of compositions by Harrison Birtwistle (The Mask of Orpheus), David Sawer (Byrnan Wood), and others. In the 1990s, Davis also gave concerts and made recordings with the Bavarian Radio Symphony Orchestra, the London Symphony Orchestra, the Stockholm Philharmonic Orchestra, and several others. In addition, he conducted operatic performances at the Metropolitan Opera, the San Francisco Opera, and the Bavarian State Opera, where his rendition of Benjamin Britten's Peter Grimes was critically acclaimed.

In 1999, Davis was knighted, and in 2000, he departed his BBC Symphony Orchestra and Glyndebourne posts. He then accepted the appointment of music director and principal conductor of the Lyric Opera of Chicago. Davis' performances in Chicago included Wagner's Ring Cycle, Massenet's Thaïs (with Renée Fleming), and Michael Tippett's The Midsummer Marriage. During this time, Davis was heard on a number of recordings, including The Very Best of Thomas Hampson (2005), The Last Night of the Proms (2008), and 100 Best Tenor Arias (2009).

Davis was the chief conductor of the Melbourne Symphony Orchestra from 2013 until 2019, leading that group in a three-volume series of the orchestral works of Charles Ives. He has served as conductor laureate for the BBC Symphony and Melbourne Symphony since leaving his chief conductor posts. In 2016, Davis led the Toronto Symphony on a recording of his arrangement of Handel's Messiah on Chandos. Davis recorded prolifically throughout the 2010s and into the 2020s as an exclusive artist with Chandos; among these recordings is a survey of Eugene Goossens' orchestral works with the Melbourne Symphony, the third volume of which was issued in 2020. That year, he was also heard on a performance of Massenet's Thais, leading the Toronto Symphony. His tenure with the Lyric Opera concluded in 2021, and he was succeeded by Enrique Mazzola. That year, Davis conducted the London Symphony on a recording of Robert Simpson's Symphony No. 5. ~ TiVo Staff, Rovi 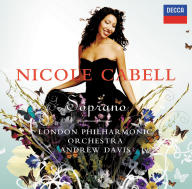 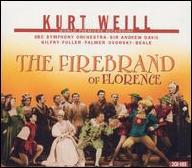 Kurt Weill: The Firebrand of Florence
2004 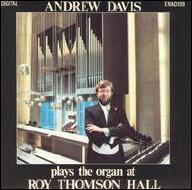 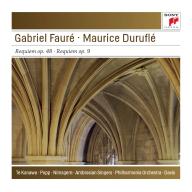 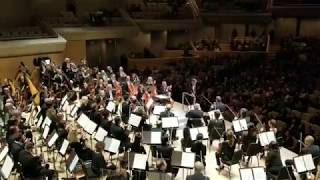 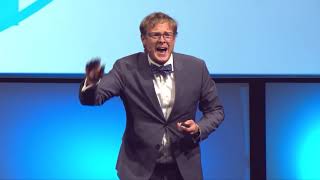 Stop telling me you're different. Start Showing me! Marketing Strategies for 2019 | Andrew Davis 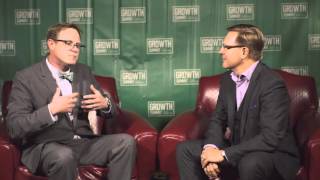 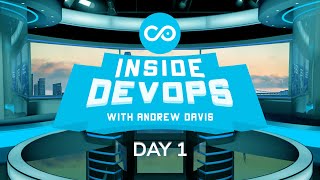 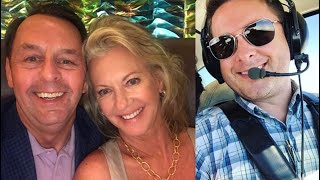 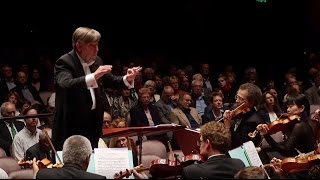 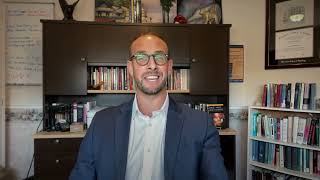