Close
The Valentines
from New York, NY
formed January 1, 1952 - January 1, 1957 (age 5)
Biography
The Valentines never really had any R&B or pop hits on the national charts to speak of, but are probably best known for serving as a launching pad for a few important careers, especially that of Richard Barrett, one of the greatest A&R men of all-time.

Barrett originally started out as a performer for the Philadelphia-based group the Angels (not to be confused with the group who had the 1963 number one hit, My Boyfriend's Back). The group broke up before they had a chance to record. He later moved to Harlem, and in 1952, met Raymond Pop Briggs (tenor), Carl Hogan (second tenor), Mickey Francis (first tenor and lead), and Ronnie Bright (bass). They were a young black vocal group calling themselves the Dreamers at the time and could be found on the street corners in the Sugarhill section of town (aka Washington Heights) or at the park across from the Polo Grounds.

Barrett took the lead vocals on some of their material, including his own composition, Summer Love. They decided to change the name of their group to the Valentines, which came courtesy of Francis' fondness for My Funny Valentine. Soon they had developed a sound that was musically similar to what the Cadillacs, the Solitaires, and the Flamingos were doing.

Raoul Cita, pianist for the Harptones, liked what he heard and introduced them to Bruce Monte of Bruce Records, who recorded demos but failed to release anything. By 1954, however, the Valentines were beating local acts in vocal competitions and performing at the Apollo Theatre's Amateur Night contest. Donald Razor (the Velvets) came in to replace Eddie Hogan next and this lineup paid a visit to Hy Weiss, who ran Old Town Records out of the cloakroom of the Triboro Theatre on 125th Street and 3rd Avenue in Harlem. Weiss signed them and issued Barrett's Summer Love in December 1954. Unfortunately, the single went unnoticed at the time.

Eddie Edgehill soon came aboard as second tenor. They next auditioned for George Goldner's Rama label (which he'd formed a few years earlier). Goldner told Barrett he wasn't one-hundred percent sold on them, but encouraged Barrett to keep in touch and inform him about other groups. As it turned out, Barrett had a natural knack for discovering talent; in the spring of 1955, Barrett brought him the "teenie" group led by 12-year-old Frankie Lymon. The group soon had a massive hit on their hands with Barrett's Why Do Fools Fall in Love under their original name: Frankie Lymon the Teenagers.

Soon, the Valentines' Barrett was approaching Goldner about releasing a song by his own group, Lily Maebelle, which was issued on the Rama imprint in September 1955, becoming an East Coast favorite and earning them a spot on the bill of a few of Alan Freed's shows at the Academy of Music and Brooklyn Paramount. The Valentines had, by this time, developed into debonair dancers and appeared nattily dressed on stage in their matching white jackets with red valentines on the pockets, red shirts, black shoes, and pink bowties. Their sold-out shows at Paramount, Apollo Theater, Howard Theater, and Royal Theaters, some hosted by disc jockeys Hal Jackson and Jocko Henderson, became the talk of the town.

The Valentines' Christmas Prayer was issued next, but failed to arouse much interest. Meanwhile, Barrett began working with the Cleftones, five friends from Jamaica High School in Queens. Their next two singles were huge hits. Barrett's Valentines, unfortunately, didn't have the same Midas touch; their next single, Woo Woo Train, quickly became a favorite of Alan Freed's, but didn't chart.

Sometime during 1956, the Valentines went through another personnel change. David Clowney (the Pearls) replaced Briggs and Carl Hogan -- who had been singing with the Miracles (the original group on Fury; this was a year before Smokey Robinson's group recorded under this name) -- rejoined for what turned out to be their final recording session for Rama. The Valentines also sang with the Wrens on C'est La Vie and recorded a radio promotional song for Boston disc jockey Joe Smith, who later went on to become head of Warner Bros. Records.

Barrett continued working with Goldner's Rama and Gee labels, becoming the creative force behind many of the groups signed by Goldner during the mid- to late '50s (including the Chantels, one of the very first R&B girl groups to have nationwide success). Barrett eventually decided to devote his full attention to the Chantels and dissolved the Valentines during the summer of 1957, after one final appearance at the Apollo. He later worked with Little Anthony the Imperials and even re-formed the Chantels in 1959, taking over lead vocal duties. Their re-recording of Summer's Love later charted at number 93 pop and number 29 R&B and subsequent singles also charted high on the charts. In 1960, Barrett left Goldner's empire and started his own label, signing the Veneers.

In 1963, Barrett returned to his native Philadelphia and began his long association with the Three Degrees, a local vocal girl group who later had huge R&B hits in the '70s with songs written by Barrett. He later got them short-term deals with Warner Bros., Metromedia, and Philadelphia's Kenny Gamble and Leon Huff's Neptune label and they scored again after doing the vocals for TV's "Soul Train" theme song, TSOP (The Sound of Philadelphia) by MFSB featuring the Three Degrees, hitting number one R&B and number one pop in 1974. This lead to other hits and TV appearances.

Barrett continued working well into the '70s, becoming a successful black record producer (one of the first). He produced early recordings for the Isley Brothers, Harold Melvin the Blue Notes, and Gamble & Huff during the early part of each of their careers. His songs have been performed by an incredible variety of performers in many crossover genres, including those by country artists Lou Ann Barton and Chuck Jackson, rockers Dave Edmunds and Janis Joplin, and a cappella novelty act the Nylons. As of 1996, Barrett was still producing in the rap music genre.

The rest of the Valentines also went on to much success. Clowney became Dave Baby Cortez, arranger for many groups like the Paragons and the Jesters, and a few years later had his own instrumental monster hit (Happy Organ, number one, 1959). Hogan became a songwriter, often collaborating with Barrett on songs for Little Anthony the Imperials, Alvin Robinson, and the Dubs. Ronnie Bright joined the Cadillacs and in 1963 had a hit (number 16) with Johnny Cymbal as the immortal "Mr. Bass Man." He then joined the Deep River Boys and later Carl Gardner's Coasters. ~ Bryan Thomas, Rovi 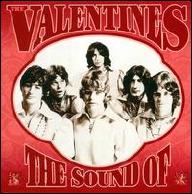 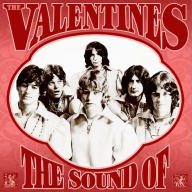 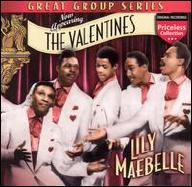 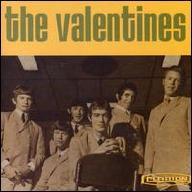 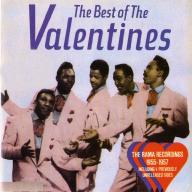 The Best Of The Valentines
1991
Videos
Close 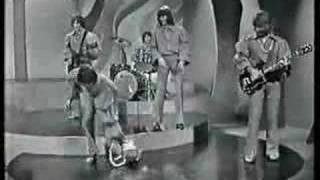 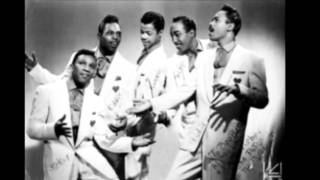 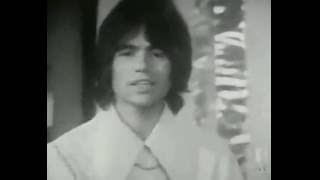 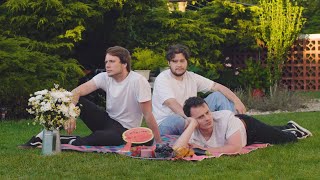 The Valentines - Tell Me You're Gay (Official Video) 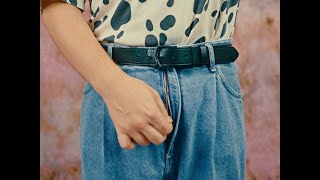 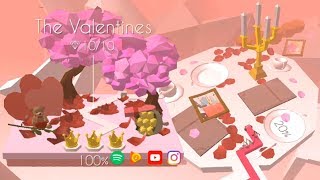 Dancing Line - The Valentines (Marta - I need a love story) 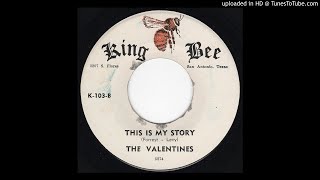