Close
Blanche Calloway
from Baltimore, MD
February 9, 1902 - December 16, 1978 (age 76)
Biography
Although she was hardly the model for the song character of Minnie the Moocher, Blanche Calloway was the sister of both famous jive bandleader Cab Calloway and the lesser-known performer Elmer Calloway. Her first high-profile gigs were at the lively Ciro Club in New York City in the mid-'20s, leading to widespread touring with various revues and territorial bands. Some of these groups would establish residencies at Chicago clubs, giving the singer something of a foothold in the Windy City jazz scene. Of even more importance was a long stint at the Pearl Theatre in Philadelphia in 1931, where she was the front-line singer for the Andy Kirk band.

The next challenge was leading a group on her own, a process which continued through the fall of

1938. Although there were periods of success, the final chapter in her story as a bandleader would have to be numbered 11, literally. Official records from the year indicate that she filed for bankruptcy under her married name of Blanche Calloway Pinder, a move that made the dismantling of her musical group a necessity. In the '40s and '50s she continued working as a solo artist, and in the '60s she became the programming director of a radio station in Florida. She returned to her native Baltimore and retired the following decade. ~ Eugene Chadbourne, Rovi 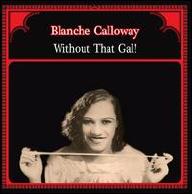 Without That Gal! [Hd Remastered Edition]
2018 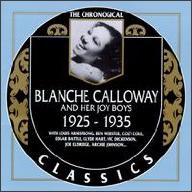 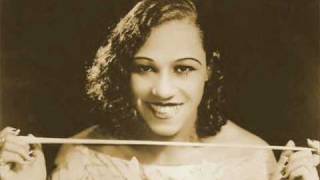 Blanche Calloway - I'm Gettin' Myself Ready For You 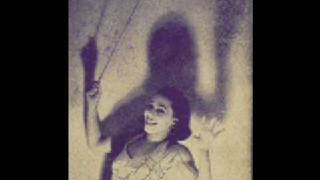 Blanche Calloway - I Got What It Takes 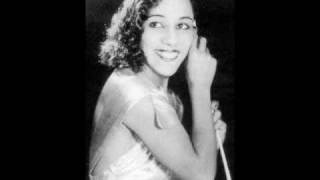 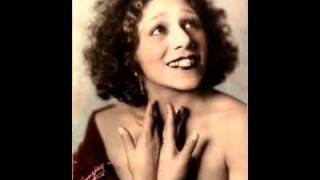 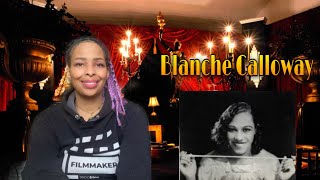 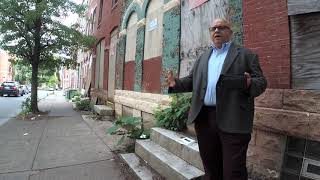 The Home of Blanche Calloway. 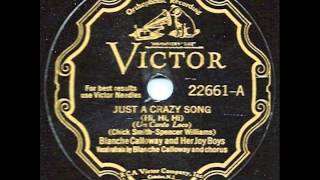