Close
The Firm
from New York, NY
formed January 1, 1996 (age 26)
Biography
The East Coast gangsta rap supergroup the Firm never lived up to its excessive hype and instead became a brief footnote in the careers of its main participants. The foursome included four New York rappers -- Nas, Foxy Brown, AZ, and Nature -- but was actually the pet project of its producers: Nas Escobar (as he referred to himself at the time), Steve Commissioner Stoute, Dr. Dre, and the Trackmasters. On paper, the group seemed nothing short of spectacular: on the vocals Nas and Foxy Brown, two of New York's favorite rappers at the time; on the beats Dre and the Trackmasters, two of the industry's most accomplished producers of the time; and signing the checks Stoute, the man standing alongside Puff Daddy as New York's biggest career-booster. On paper this looked like an invincible team for sure; however, the overconfident, over-reaching attitudes of all involved ironically became the group's downfall.

An early form of the Firm appeared on Affirmative Action, a standout song from Nas' second album, It Was Written. Foxy Brown, AZ, and Cormega joined Nas for the song -- each taking a verse -- and it became an album highlight as well as a much-talked-about song on the streets. Of course, Cormega got the boot in favor of Nature for reasons that vary depending on who you ask (reportedly because either Stoute or Nas -- or both -- preferred Nature). Up until this incident, Cormega and Nas had been comrades. Following the incident, however, Cormega took his beef to the streets, penning the inflammatory track Fuck Nas and Nature and letting it circulate through the mix-tape market. Things would never be the same between the two former comrades.

But the Cormega incident had little to do with why the Firm flopped. Rather, it became an instance of overconfidence and over-reaching. All involved with the project hyped it heavily, creating a huge buzz on the streets. Dre and the Trackmasters split the production duties, and Stoute brought in a number of guests to pad the album, most likely hoping to spin off successful careers for several of the newcomers. It didn't work that way, though. Instead, listeners rejected the over-hyped album, unhappy with the excessive guests and skits; they wanted to hear Nas and Foxy Brown, not a bunch of no-names (keep in mind that the outside packaging listed no guests besides the primary participants, though actually there are guests on nearly every song). It, of course, didn't help that none of the singles hit big and that the primary draws -- Nas and Foxy Brown -- seemed like guests themselves on their own album. The album quickly collected dust on record-store shelves, and all involved returned to their solo careers, happy to put the embarrassment behind them. The only person to really mention the fiasco years later was Cormega, who continued to resent being ousted from the group. ~ Jason Birchmeier, Rovi 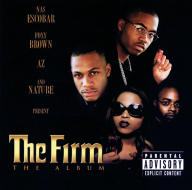 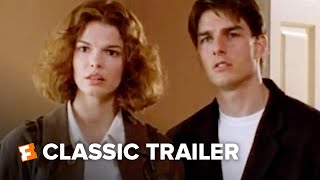 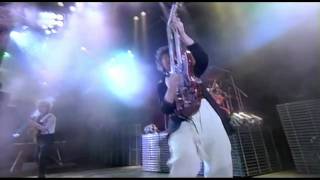 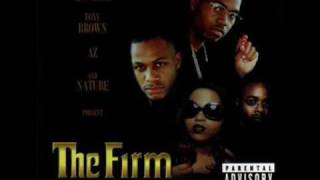 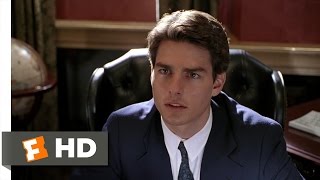 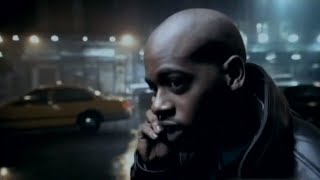 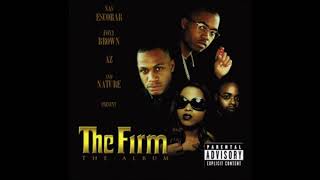