Close
AZ
from Brooklyn, NY
March 9, 1972 (age 50)
Biography
AZ has appeared in enough "underrated rappers" lists to prove that "underappreciated by the average rap fan" is a more accurate distinction. Moreover, his lengthy career is not without significant commercial highlights. The lyrical Brooklynite made himself known with the unforgettable lone guest verse on Nas' Illmatic (1994), packing a great number of syllables into each line and making it sound easy, while also providing the terse yet illustrative hook. The next few years, AZ hit number one on Billboard's R&B chart with Doe or Die (1995), his solo debut featuring the gold single "Sugar Hill," and topped the Billboard 200 as a member of the Firm with The Album (1997). Although his next three albums went Top Ten R&B, with fourth solo album Aziatic (2002) also producing the Grammy-nominated single "The Essence," true solo mainstream success eluded AZ. His standing in hip-hop nonetheless has risen steadily over time, and his discography has grown into the 2020s with A.W.O.L. (2005), The Format (2006), and Doe or Die II (2021), among other projects issued by his Quiet Money label.

Anthony AZ Cruz was born in Beford-Stuyvesant and raised in Brooklyn, specifically East New York. He got his start when friend and emergent Queensbridge rapper Nas called him into the vocal booth to assist with what became "Life's a Bitch," track three on the multi-platinum 1994 album Illmatic. AZ consequently pulled an EMI recording contract and made his solo debut the next year with "Sugar Hill" -- like "Life's a Bitch," an L.E.S. production based on a slow jam from the previous decade. "Sugar Hill" entered Billboard's R&B/hip-hop chart that July, peaked later at number 12, and went Top 40 pop, reaching number 25. "Sugar Hill" earned a gold certification before the parent album landed in October. Doe or Die, filled with other vivid mobster tales and beats from the likes of Pete Rock and Buckwild, crowned the R&B chart and was shot to number 15 on the Billboard 200. It yielded more chart placements with the Nas collaboration "Gimme Yours" and the title track.

Before his second album, AZ became part of the Firm, a short-lived supergroup facilitated by Nas and producers Dr. Dre and Trackmasters after he, Cormega, and Foxy Brown were featured together on Nas' "Affirmative Action." The Firm, with Nature in place of Cormega, went straight to the top of the Billboard 200 in 1997 with their Aftermath-issued The Album, a set with pop flavoring stronger than that of any of the artists' previous work. (The Firm's original lineup would reunite in 2020 on Nas' King's Disease.) Moved with the likes of Gang Starr from EMI to Noo Trybe, a hip-hop subsidiary of Virgin, AZ then delivered his 1998 follow-up Pieces of a Man, and without hit singles managed to take the album to number 22 on the Billboard 200. He teamed again with Nas and L.E.S. for "How Ya Livin'," and with Trackmasters on the fan favorite "Sosa." Among the album's other contributors were Foxy Brown and RZA.

AZ switched labels again, this time landing on Motown. He delivered his third and fourth Top Ten R&B solo albums with 9 Lives in 2001 and Aziatic in 2002. They both went Top Five R&B and Top 30 on the Billboard 200, and each one spawned a charting single, namely "Problems" and "I'm Back." The latter also contained "The Essence," a Nas collaboration nominated for a Grammy in the category of Best Rap Performance by a Duo or Group. Subsequently entering a distribution deal with the independent Koch, AZ was due to release his fifth full-length, Final Call, in 2004, but AZ opted to shelve it, alleging that Koch delayed its release and also leaked the music. (An official version was released by Koch in 2008 under the title Final Call [The Lost Tapes]). Undaunted and still affiliated with Koch, AZ kept moving with his Quiet Money label, releasing A.W.O.L. in 2005, The Format in 2006, and Undeniable in 2008. All three charted. Real Talk Entertainment released AZ's eight album, Legendary, in 2009.

At the start of the 2010s, AZ continued with Doe or Die: 15th Anniversary, which was a celebration more than a reissue, as the contents mixed reworked and fresh material. Throughout the rest of the decade, the rapper issued assorted mixtapes and compilations, plotted a sequel to Doe or Die, and made guest appearances on tracks headlined by Ghostface Killah, Kool G Rap, and previous group mates Nas and Cormega. AZ also wrote and published a book, Jewels, Gems & Treasures. Into the 2020s, AZ continued to grant guest verses, appearing on tracks by a mix of peers and those he has inspired, from G Rap and Nas to Rick Ross and Westside Gunn. Do or Die II appeared on Quiet Money in 2021 with an impressive cast of producers including debut contributors Pete Rock and Buckwild, along with the likes of Alchemist, KayGee, Baby Paul, and the Heatmakerz. ~ Andy Kellman, Rovi 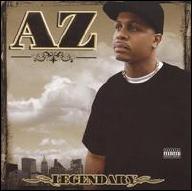 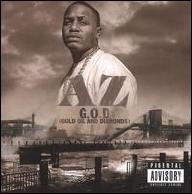 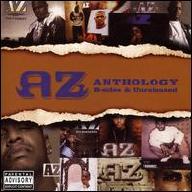 Anthology: B Sides and Unreleased
2008 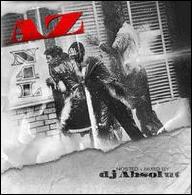 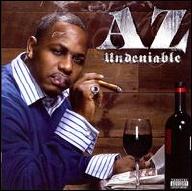 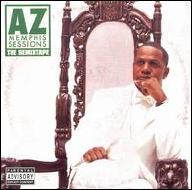 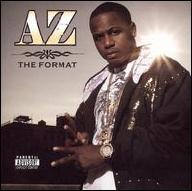 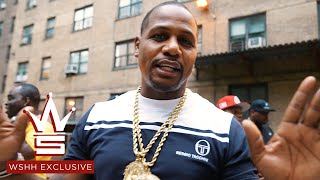 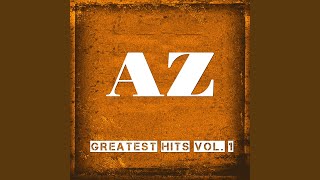 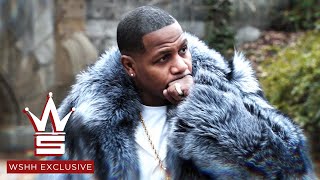 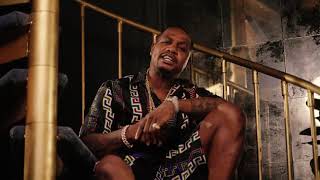 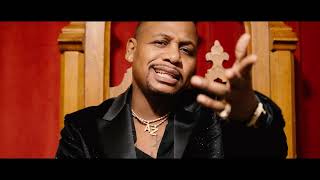 AZ - This Is Mine (Official Music Video) 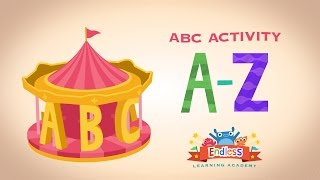 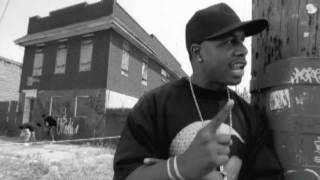 AZ - The Come Up (Prod. By DJ Premier)
Available here: