Close
Gerald Wiggins
from New York City, NY
May 12, 1922 - July 13, 2008 (age 86)
Biography
Gerald Wiggins was a highly flexible pianist quite comfortable in swing or bop settings, but he was at his best when performing with his longtime trio, a group that also included bassist Andy Simpkins and drummer Paul Humphrey. Wiggins' swinging and consistently witty style, typically filled with catchy riffs, was at times reminiscent of Erroll Garner and Art Tatum, but generally quite distinctive.

"The Wig" started with piano lessons when he was four, switching from classical music to jazz as a teenager. He doubled on bass while attending New York City's High School of Music & Art and worked for a time in the early '40s as a piano accompanist for Stepin Fetchit. Wiggins played with Les Hite, and in 1943 toured with the big bands of Louis Armstrong and Benny Carter. While in the military (1944-1946), he often played in local jazz clubs in Seattle. After his discharge, he settled permanently in the Los Angeles area. A popular accompanist for singers, Wiggins worked with Lena Horne (touring with her from 1950-1951), Helen Humes, Ella Mae Morse, Eartha Kitt, Nat King Cole, Kay Starr, Lou Rawls, Ernie Andrews, Linda Hopkins, and Joe Williams, among others. Wiggins was also employed as a vocal coach at Hollywood film studios and had the opportunity to work with Marilyn Monroe.

In the Los Angeles area, Wiggins led trios from the 1950s onward, becoming a consistent fixture in local clubs. He also played piano with the Frank Capp Juggernaut and worked with fellow Concord artists like Scott Hamilton. Through the years, Wiggins led sessions for Swing and Vogue (both in 1950), Ember, Crown, Tampa, Specialty, Motif, Mode, Challenge, Hi-Fi, Contemporary (1961), Black Blue, and, in the 1990s, Concord. His son J.J. Wiggins is a fine bassist. Gerald Wiggins died in Los Angeles in July of 2008; he was 86 years old. ~ Scott Yanow, Rovi 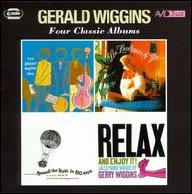 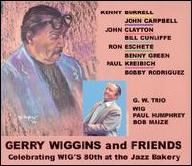 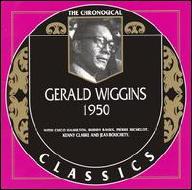 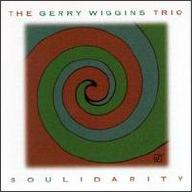 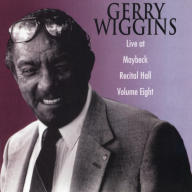 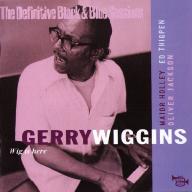 Relax and Enjoy It
1961
Videos
Close 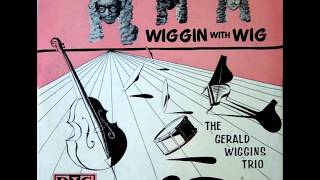 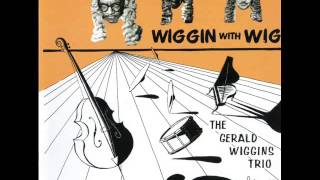 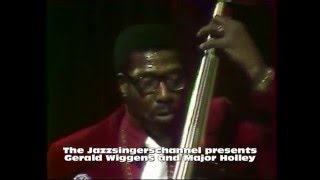 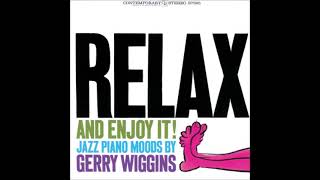 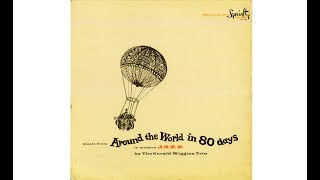 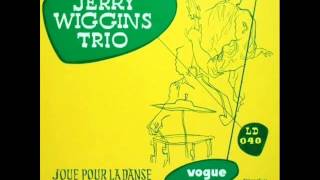 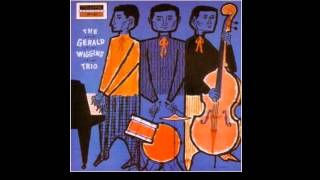