Close
DJ Jazzy Jeff & the Fresh Prince
from Philadelphia, PA
formed January 1, 1986 - January 1, 1994 (age 8)
Biography
To many present-day listeners, DJ Jazzy Jeff the Fresh Prince are best-remembered for launching the superstar music/acting career of the latter, now known by his real name of Will Smith. In their heyday, however, the Philadelphia duo played a major role in making rap music accessible to pop audiences, as well as younger listeners. Smith's raps were never anything more than PG-rated, and his genial, winning personality came through in the good-humored stories that many of his best raps wove. His partner, Jeff Townes, was one of Philadelphia's best DJs, an inventive scratcher who provided appropriately playful backdrops. At a time when rap wanted to establish itself as the authentic voice of the streets, DJ Jazzy Jeff the Fresh Prince were often ridiculed as bubblegum kiddie rap -- they weren't aggressive, outraged, gritty, or urban enough to fit the prevailing hip-hop fashion of the time. However, in hindsight, it's clear that the duo's appeal was a natural result of simply being themselves, not from pandering to middle-class youth or posing as something they weren't. That's why the best of their work still sounds lively, full of youthful energy and breezy wit, and ranks as some of the most infectious pop-rap of its time.

DJ Jazzy Jeff (born Jeffrey Townes, January 22, 1965) and the Fresh Prince (born Willard Smith, September 25, 1968) got together in 1986, when they performed together at a house party after years of separately pursuing hip-hop around the Philadelphia area. Later that year, they performed at the New Music Seminar, where Jeff placed first in the DJ competition; the attention helped them land a record deal with Jive and the Fresh Prince turned down his acceptance into M.I.T. Their first single, Girls Ain't Nothing But Trouble, was built around a sample of the theme from I Dream of Jeannie, and the humorous video began to build the duo an audience through MTV. It helped their 1987-released debut album, Rock the House, go gold and set the stage for their breakthrough success with the 1988 follow-up He's the D.J., I'm the Rapper. One of the first double-LP sets in rap history (thanks to a number of tracks showcasing Jeff's turntable artistry), it also became one of the genre's biggest sellers up to that point, moving more than 2.5 million copies after the comic video for Parents Just Don't Understand became a runaway hit on MTV. A playful riff on the generation gap, Parents Just Don't Understand hit number 12 on the singles charts, went gold, and won the first-ever rap Grammy; the duo toured extensively behind it, aided in their dealings with concert promoters by their non-threatening image.

Hip-hop, however, was an extraordinarily difficult field in which to sustain career momentum. Even though it was released only a year later, And in This Corner... failed to generate nearly as much attention -- despite going gold -- partly because the lead single, I Think I Can Beat Mike Tyson, failed to catch fire. The album was also hurt by a rapidly changing hip-hop climate; De La Soul's rapturously received debut, 3 Feet High and Rising, had succeeded in bringing positivity and humor to hip-hop with less of a comic-novelty flavor and seemingly countless new pop-rap fads were springing up by the minute. Fortunately, Smith's performances in the duo's videos had attracted notice in the television world. Convinced of Smith's potential to become a warm, charismatic, clean-cut star in the acting world, NBC gave him a starring role in a sitcom named after his rap persona, #The Fresh Prince of Bel Air, which followed a young Philadelphian sent to live with his rich relatives in California to keep out of trouble. Although Smith wasn't yet a seasoned actor, executives were correct about his comic appeal and the show became a hit, running for six seasons; Townes was given a recurring role as Smith's character's street-wise friend (aptly dubbed Jazz).

Although Smith had taken a hiatus from DJ Jazzy Jeff the Fresh Prince to concentrate on getting his sitcom off the ground, the duo reconvened in 1991, buoyed by their increased visibility. Featuring more outside productions, Homebase returned Townes and Smith to the platinum sales mark and produced their biggest hit ever in the warm, laid-back party tune Summertime, where Smith nostalgically reminisced about summers growing up in Philadelphia in a way that appealed to listeners of all ages. Summertime became their first and only Top Five pop hit, peaking at number four. A follow-up LP, Code Red, was released in 1993, but didn't sell very well at all in the U.S.; oddly, the single Boom! Shake the Room became their first number one hit in the U.K. Nonetheless, Smith decided to focus full-time on his acting career, appearing in the critically acclaimed #Six Degrees of Separation (also in 1993). Proving he could cut it on the big screen, Smith went on to star in numerous big-budget Hollywood blockbusters, including #Independence Day, #Men in Black, #Enemy of the State, #Wild Wild West, and #Ali (the latter of which earned him an Oscar nomination); he also returned to music as a solo artist, selling millions more albums than he did with DJ Jazzy Jeff thanks to his enormous exposure. Townes, meanwhile, formed a production company called A Touch of Jazz, and worked as a producer and mixer for several hip-hop and RB artists (including a few of Smith's solo cuts). ~ Steve Huey, Rovi 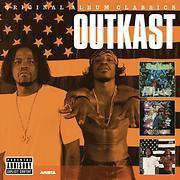 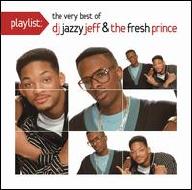 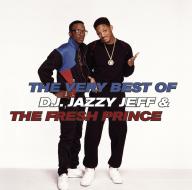 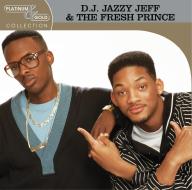 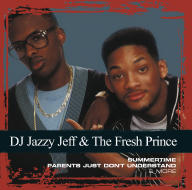 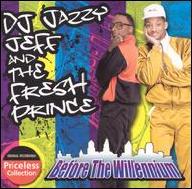 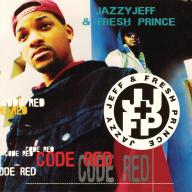 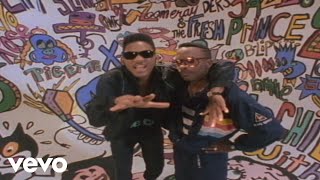 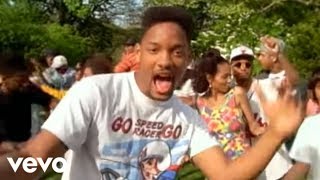 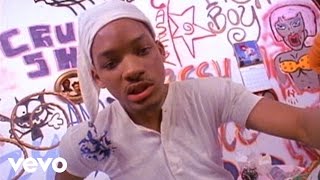 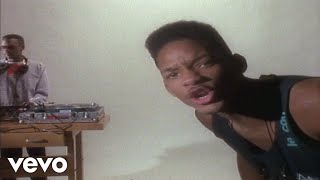 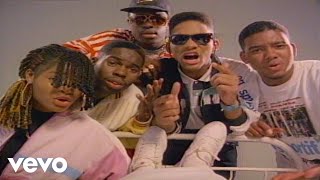 DJ Jazzy Jeff & The Fresh Prince - A Nightmare On My Street 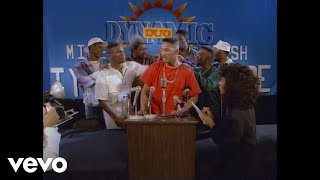 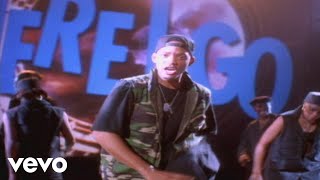