Close
Will Smith
from Philadelphia, PA
September 25, 1968 (age 53)
Biography
Will Smith rode the waves of mainstream pop culture masterfully, graduating ever upward in icon status as he developed from teenage rap sensation to sitcom phenomenon to Hollywood blockbuster star. As a musical presence, Smith maintained his wholesome take on rap from his mid-'80s multi-platinum hip-hop duo DJ Jazzy Jeff the Fresh Prince to a solo career that began in the late '90s. He would stay in the charts from their 1986 debut single, "Girls Ain't Nothing But Trouble," through to 1999's Willennium and beyond. As he continued to grow into an all-encompassing media personality, Smith remained sporadically active in music, releasing solo albums up until 2005's Lost and Found and making occasional guest appearances on tracks by Marc Anthony and Logic.

Willard Carroll Smith, Jr. was born and raised in West Philadelphia. By age 12, he became fascinated with the hip-hop sound and culture that was emerging on the East Coast and began writing his own rhymes while attending private Catholic school. Quick-witted and sharp even in his youth, Smith was given the nickname “Prince” for his ability to fast talk his way out of trouble in school. In 1985, at age 16, he attended a house party where local DJ Jeffrey Townes (aka DJ Jazzy Jeff) was performing. Townes' hype man was late to the party, so Smith filled in as emcee, and the two felt instant chemistry. They began working on music together as DJ Jazzy Jeff the Fresh Prince and had an instant hit with their first single, 1986's "Girl’s Ain’t Nothing But Trouble." This single led to full-length debut Rock the House in 1987. Released on upstart rap label Word-Up Records, the brief album offered an introduction to the duo's humorous but family-friendly rap style. Free of profanity and offering a good-natured perspective on youth and growing up, DJ Jazzy Jeff the Fresh Prince stood in stark contrast to the aggressive gangsta rap style that was coming up at the same time. They perfected their style on their second album, 1988’s He’s the DJ, I’m the Rapper. It was an international smash, selling in the millions and spawning multiple hit singles. Barely out of high school, Smith earned his first Grammy for the song "Parents Just Don’t Understand," which was also the first Grammy award for Best Rap Performance. Third album And in This Corner... followed in 1989 as Smith was facing financial trouble from underreporting on his taxes.

He transitioned from rap star to television star the next year with NBC’s sitcom The Fresh Prince of Bel-Air. Playing a role that vaguely mirrored aspects of his own life, Smith became an icon of the early '90s. The show was immediately successful and ran for six seasons. He continued a music career as his acting star ascended; DJ Jazzy Jeff the Fresh Prince returned in 1991 with fourth album Homebase. The album scored their biggest chart hit with the breezy anthem "Summertime," and the song won them another Grammy. The year 1993 brought Code Red, a lackluster album that would be the final offering from DJ Jazzy Jeff the Fresh Prince. Around this time, Smith made the transition from television to film roles, starting with small supportive parts but eventually striking big with a co-starring role in the 1995 buddy cop action flick Bad Boys and a leading role in the 1996 summer blockbuster Independence Day. The next summer, Men in Black continued Smith's hot streak for big-budget action movies and also included his solo debut, the movie's eponymous theme song. Smith's first album under his own name, Big Willie Style, was released in 1997 and met with multi-platinum sales and a string of ubiquitous hits, including "Gettin' Jiggy Wit It," "Just the Two of Us," and "Miami."

He continued growing into his leading-man acting status but began to see diminishing returns in his music. 1999’s Willennium still sold double platinum numbers but earned fewer sales and fared worse on the charts than its predecessor. This motion downward continued in 2002 with third album Born to Reign and 2005's relatively self-conscious Lost and Found. By then, Smith was world-class movie star, and Lost and Found would be his last solo album for the foreseeable future. Smith was still active in music on occasion, guesting on songs like a remix of Bomba Estéreo's 2015 hit "Fiesta," Nicky Jam's 2018 FIFA World Cup theme song "Live It Up," and verses on songs by Marc Anthony, Logic, and his son, Jaden Smith. ~ Fred Thomas, Rovi 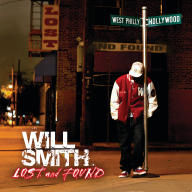 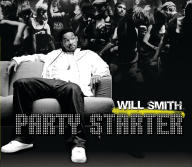 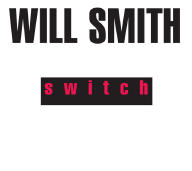 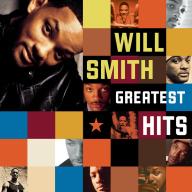 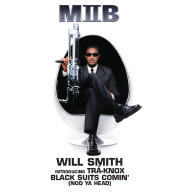 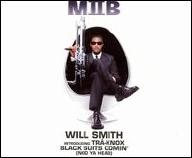 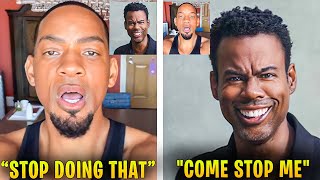 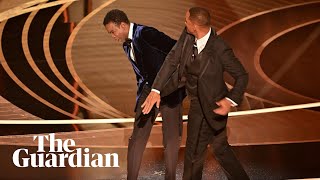 Watch the uncensored moment Will Smith smacks Chris Rock on stage at the Oscars, drops F-bomb 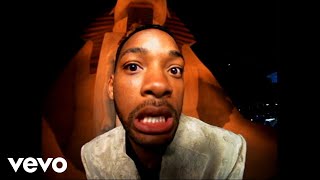 Will Smith - Gettin' Jiggy Wit It 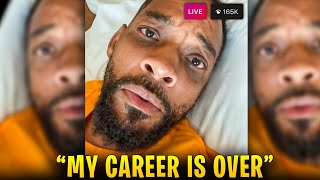 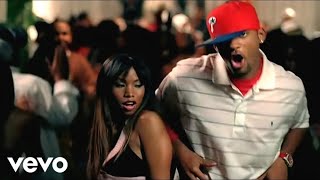 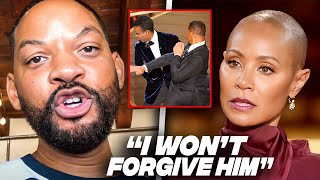 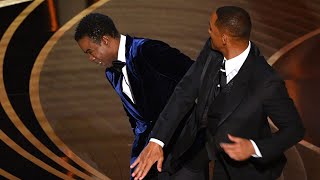