Close
Frightened Rabbit
from Glasgow, Scotland
formed January 1, 2003 - January 1, 2018 (age 15)
Biography
Playing clever but purposefully naïve pop in the manner of the Vaselines, the Twilight Sad, and the Clean, Frightened Rabbit sound a good bit bolder than their moniker would suggest, though it suits their lively but nervous musical personality. Frightened Rabbit were founded in Glasgow, Scotland, in 2003, when guitarist Scott Hutchison and his brother Grant, a percussionist who -- like his sibling -- has preferred to keep his last name a secret, began recording demos of songs they had written. Encouraged by friends and family, the brothers added a second guitarist, their friend Billy Kennedy, and the trio began making the rounds of Glasgow's pubs and music venues. Slowly but surely gaining a reputation for their music, Frightened Rabbit began work on their first album, initially planning to record at the home studio where they'd done their original demos but eventually opting to record at Glasgow's Diving Bell Studio with Marcus Mackay instead.

The band released Sing the Greys through their own label, Hits the Fan Records, in mid-2006. Reviews were enthusiastic, and Universal picked up the disc for distribution in the U.K. and the U.S. through the independent label Fat Cat. The group's reputation enjoyed a considerable boost in America after they played a well-received showcase at the 2007 South by Southwest Music Conference in Austin, Texas, and the U.S. release of Sing the Greys only increased Frightened Rabbit's popularity. The band's sophomore release, Midnight Organ Flight, arrived in April 2008. Keyboard player Andy Monaghan was added to the lineup shortly before the release of the album. The live album Quietly Now!, also known as Liver! Lung! FR!, appeared in 2009; meanwhile the band was working on their third studio album, The Winter of Mixed Drinks, which introduced fifth bandmember Gordon Skene. A lush, uplifting set of songs, The Winter of Mixed Drinks arrived early in 2010. A Frightened Rabbit EP was released in July 2011 and was only available on their subsequent tour (the band later made the EP available for their newsletter subscribers and as a limited 7").

In preparation for their fourth album, they released the EP State Hospital in September 2012, featuring a guest appearance by Aidan Moffat. The first release through Atlantic Records -- the major label the band left Fat Cat for in 2010 -- the EP harked back to the lyrical prowess of their earlier material, which proved to be a taster for Pedestrian Verse, the full-length that arrived in February 2013. Produced by Leo Abrahams, the album was a triumph, full of affecting, often anthemic material. It was also their first album written fully collaboratively; the others were primarily the work of frontman Hutchison. While enjoying this new creative process, to the extent that he stated he would "never [again] write a Frightened Rabbit record in the way I used to," he also wanted to continue writing solo, and to this end he created the Owl John project, releasing an eponymous album in 2014. Monaghan and touring guitarist Simon Liddell helped him out with the recording. Later that year, Skene left the band over musical differences and was permanently replaced by Liddell.

In 2015, they decamped to New York to record their second album for Atlantic, with the National's Aaron Dessner producing. Entitled Painting of a Panic Attack, the album saw the band continue with the collaborative process they had employed on Pedestrian Verse. Featuring the elegiac single "Death Dream," it was released in April 2016. Sadly, two years later, on May 10, 2018, Scott Hutchison was found dead by suicide. The band canceled upcoming concerts and made a statement that they would not continue, but in August they reunited for a concert celebrating Hutchison's music and life with friends of the band helping out on vocals. ~ Mark Deming, Rovi 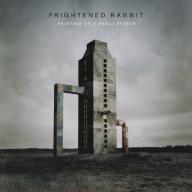 Painting of a Panic Attack
2016 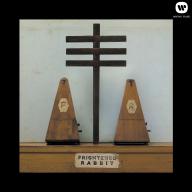 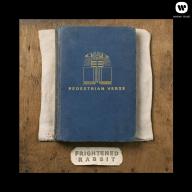 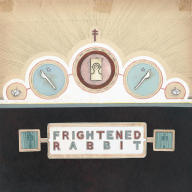 The Winter Of Mixed Drinks
2010 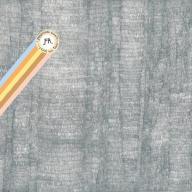 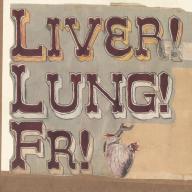 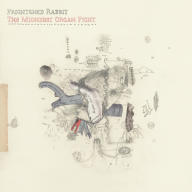 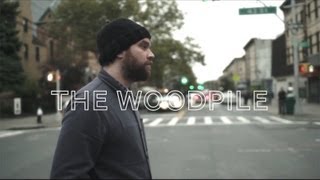 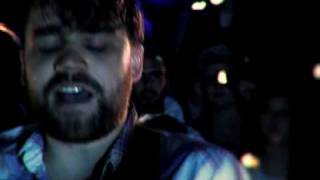 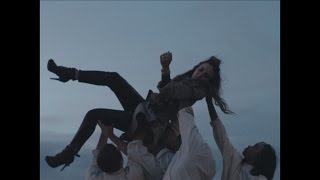 Frightened Rabbit - I Wish I Was Sober [Official Video] 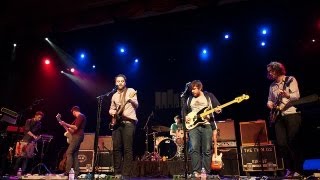 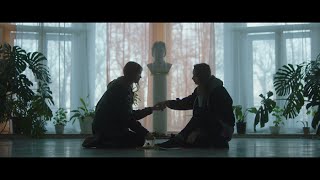 Frightened Rabbit - Get Out [Official Video] 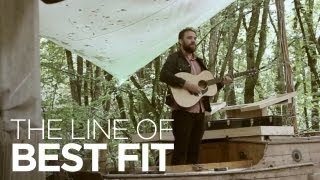 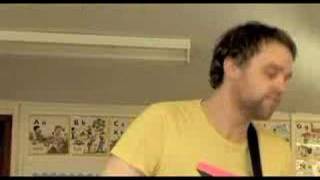