Close
Jason Loewenstein
from Boston, MA
July 20, 1971 (age 50)
Biography
Jason Loewenstein is a Brooklyn-based singer, songwriter, and multi-instrumentalist who made his name as a member of respected indie rock outfits Sebadoh and Fiery Furnaces. He has also done session work and released a pair of solo albums beginning with 2002's At Sixes and Sevens, followed 15 years later by 2017's Spooky Action.

A native of Northampton, Massachusetts, he was asked in 1989 by Eric Gaffney and Dinosaur Jr.'s Lou Barlow to join their project Sebadoh, which had just released two lo-fi albums. He made his first appearance on 1991's Sebadoh III, contributing several of his own songs and playing bass, drums, and guitar. By the time Gaffney left the band in 1993, Loewenstein's contributions became larger with Bakesale (1994), which included five of his songs. Following the 1999 record Sebadoh, the band entered a lengthy hiatus. During that time, Loewenstein made his first solo record, At Sixes and Sevens, producing and playing every instrument himself; it was released by Sub Pop in 2002. The following year, Barlow and Loewenstein reunited for a tour that involved the duo playing along to drum tracks. By 2005, Loewenstein had joined Brooklyn band the Fiery Furnaces playing bass and guitar, and also took up engineering duties on their albums Remember and I'm Going Away. In 2007, the classic Sebadoh trio of Barlow, Gaffney, and Loewenstein decided to re-form, and went on to tour the U.S. and Europe.

In addition to his membership in both Sebadoh and the Fiery Furnaces, he also played drums on several notable releases, including Lou Barlow's EMOH, Will Oldham's Viva Last Blues, and Brett Eugene Ralph's Kentucky Chrome Review. Fourteen years after the last Sebadoh album, Loewenstein and Barlow regrouped with Bob D'Amico to record their eighth record as a band. Defend Yourself was released in 2013 and debuted at number one on the "New Alternative Artists" Billboard chart, despite the group being in their third decade of existence. Loewenstein returned to his solo career after 15 years and released Spooky Action in 2017. ~ Bekki Bemrose, Rovi 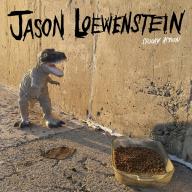 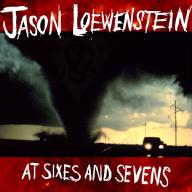 At Sixes And Sevens
2002
Videos
Close 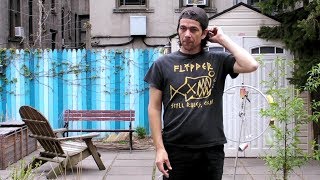 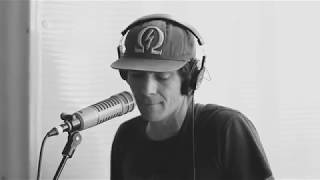 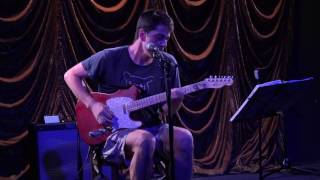 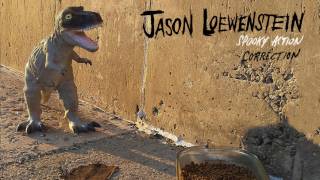 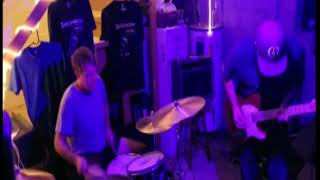 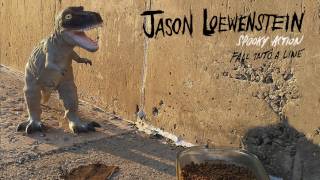 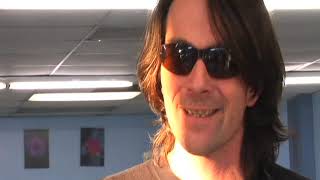