Close
Beth Orton
from Norwich, England
December 14, 1970 (age 51)
Biography
Singer/songwriter Beth Orton combined the passionate beauty of the acoustic folk tradition with the electronic beats of trip-hop to create a fresh, distinct fusion of roots and rhythm. Born in Norwich, England in December 1970, Orton debuted as one half of the duo Spill, a one-off project with William Orbit which released a cover of John Martyn's Don't Wanna Know About Evil. She continued working with Orbit on his 1993 LP Strange Cargo 3, co-writing and singing the track Water from a Vine Leaf before appearing with the group Red Snapper on their first singles Snapper and In Deep. In 1995 Orton teamed with the Chemical Brothers for Alive: Alone, the ultimate track on their Exit Planet Dust LP. After assembling a backing band comprised of double bassist Ali Friend, guitarist Ted Barnes, keyboardist Lee Spencer, and drummer Wildcat Will, she finally issued her 1996 debut EP She Cries Your Name. Her stunning full-length bow Trailer Park, produced in part by Andrew Weatherall, followed later in the year.

In 1997, Orton released the superb Best Bit EP, a move toward a more organic, soulful sound highlighted by a pair of duets with folk-jazz legend Terry Callier; the full-length Central Reservation followed in 1999. Stolen Car was a moderate hit among college radio and tours across the U.S. were also successful. Three years later, Orton emerged refreshed with her third album Daybreaker. This time around, she collaborated with ex-Whiskeytown frontman Ryan Adams and the Chemical Brothers. In early 2006, Orton released her fourth album, Comfort of Strangers. The 14-song set was recorded in two weeks with producer Jim O'Rourke and saw her drop her trademark electronic elements for an entirely acoustic sound. After a recording break of six long years, Orton signed to Anti and released the Tucker Martine-produced Sugaring Season in the early fall of 2012 to critical acclaim. Like its predecessor, the album was wholly organic, but, for her next record, 2016's Kidsticks -- also released on Anti -- Orton returned to her electronic roots for the first time in 14 years, co-producing alongside Andrew Hung of Bristol experimental electronic noise duo Fuck Buttons. ~ Jason Ankeny, Rovi 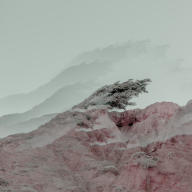 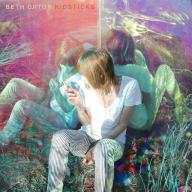 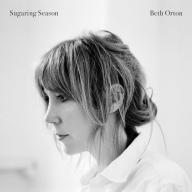 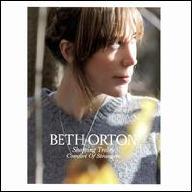 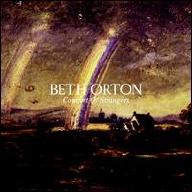 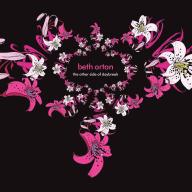 The Other Side of Daybreak
2003 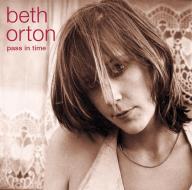 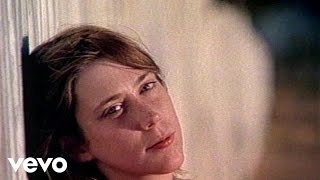 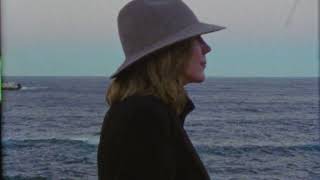 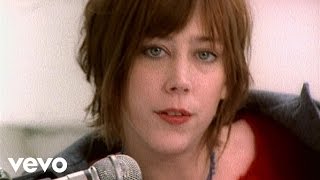 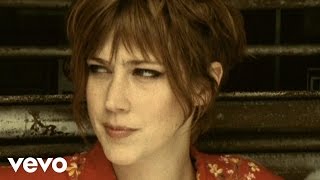 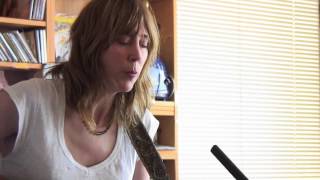 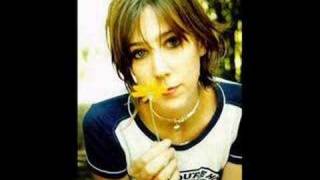 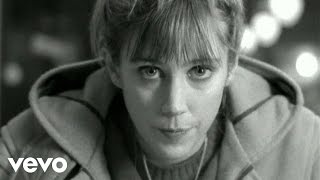 Beth Orton - Touch Me With Your Love (Video)
Available here: