Close
Muryel "Zeke" Campbell
Biography
A guy playing guitar in a country band in Dallas, TX, probably wouldn't want the name "Muriel," although it might not half as bad as "Sue." This might explain why the Western swing guitar picker better known as Zeke Campbell made many efforts to ditch his first name altogether, winding up with two versions instead: the Muriel that tagged along in front of the Zeke his entire career and the Muryel that shows up sometimes as a substitute. Perhaps Campbell stopped worrying so much about either spelling once he began packing an electric guitar, because as one of the earliest players known to use the instrument, he must have made quite an impression in the venues where he played.

The electric instrument had been bobbing and weaving in various designs since the late '20s. In country music, the Grand Ole Opry combo known as the Vagabonds were some of the first to experiment with amplification for their instruments. But in terms of really making the guitar a lot louder, the first really happening amplified guitars were steel guitars, such as the ES-150 model introduced by Gibson in 1936. While Southeastern country musicians tended to act like school marms, running for the wings with their hands over their ears, the players in the Western swing bands of the Southwest were quick to adopt the electric guitar; in fact, it was just what was needed to make one's presence felt through the din that was the normal instrumentation for such an ensemble. Two members of the Light Crust Doughboys lineup became particularly well known on the new-fangled "gittar that you can hear": Zeke Campbell and Eldon Shamblin. Popular notions of guitar history have it that the Benny Goodman sideman Charlie Christian was the first musician to execute virtuoso jazz solos on an electric guitar, but Campbell was actually doing it two years before Christian was hired by the moody clarinetist.

The Texas picker was known for his dazzling single-string solos on records, beginning in 1936 when the active lineup of the Light Crust Doughboys went into the studio for the first time. The previous year, this band had gone through a complete shake up when leader W. Lee O'Daniel went out on his own, taking quite a few of the Light Crust Doughboys with him. Campbell was part of the replacement lineup, along with players such as the new frontman Eddie Dunn , banjoist Marvin Montgomery, and guitarist Dick Reinhardt. Rock bands touring with the promotional support of various companies in the final decades of the 20th century received a lot of attention, as if the concept represented something new. But back in the early days of Western swing, all the bands were working for one sponsor or another, and the competition that ensued between the Light Crust Doughboys and the new band fronted by their former boss, W. Lee O' Daniel the Hillbilly Boys, was essentially a war of flour. "Hillbilly Flour" was actually the name of one of the companies involved in the competition, a contest that wound up being something of a done deal thanks to the instrumental prowess of the newly resuscitated Light Crust Doughboys, their striking new electric guitar sound and the hip solos being played.

It was this lineup that first recorded in Forth Worth in April, 1936. The arrival of legendary John Knocky Parker is seen by some as the real beginning of the Western swing era. Even within that historic development there lay visions of the future: Ramon De Arman's slapping bass, heard on the unforgettable 1938 recording of Pussy Pussy Pussy, is nothing if not a vision of the '50s rockabilly sound. As a genre of music, Western swing was already eclectic, a unique blend of jazz, blues, cowboy, Western, gospel, and Spanish sounds. Just about every Western swing outfit would play a few numbers in each of these grooves. Campbell's comfort with the complete range of these varying styles meant he was a perfect inhabitant for the new Western swing world, but moreover revealed what a truly talented musician he was. Listeners who are too young, or too non-Texan, to have him seen him in action the first time around can see and hear Campbell play on the superb Vestapol video #Legends of Western Swing. ~ Eugene Chadbourne, Rovi 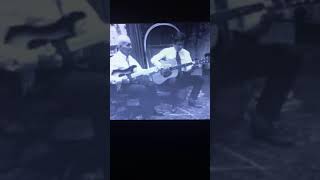 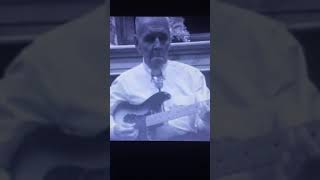 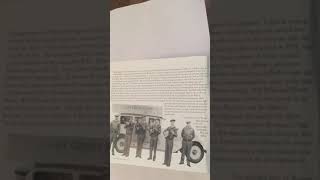 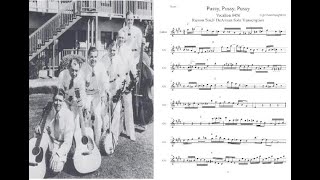 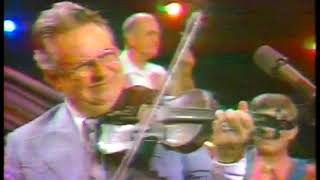 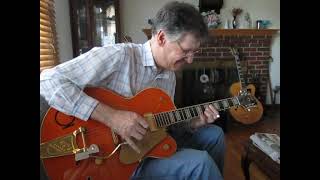 I'll Keep On Loving You(If the world keeps on turning) 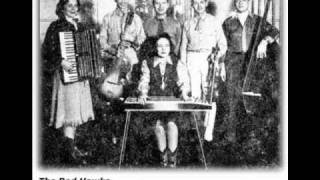