Close
W. Lee O'Daniel
from Malta, OH
March 11, 1890 - May 11, 1969 (age 79)
Biography
W. Lee O'Daniel, aka Pappy O'Daniel, was a ubiquitous figure in the history of commercial country music, as it existed in Texas in the 1930s -- his musical significance lies more in the careers he fostered than anything he did himself, and as a leader of various performing and recording groups. He was born Wilbert Lee O'Daniel, in Malta, OH, in 1890, and his family later moved to Reno County, KS. He made his living in flour milling as a young man, and at 35 moved to Fort Worth, TX, to take a job with Burrus Mills. Radio was already on its way to becoming the dominant form of entertainment, and O'Daniel saw possibilities for its future that made him a natural to run the company's radio advertising. Soon he was writing songs and later started hiring musicians to play them on the air, all sponsored by (and promoting) his company's product, Light Crust Flour. The first band he put together, circa 1931, was christened the Light Crust Doughboys, led by Milton Brown and featuring Bob Wills and, later, Smokey Montgomery, among other future luminaries. The Doughboys' popularity endured until their split in the late '30s, after which O'Daniel, taking a more direct hand in the music, formed Pappy O'Daniel His Hillbilly Boys, which took its name from O'Daniel's Hillbilly Flour Company.

In 1938, after over a decade working in radio, music, and marketing, O'Daniel turned to politics, running for governor of Texas as a Democrat (which, in those days, would have been what might have been called a "Tory Democrat" -- tied closely to the most conservative interests, though professing populist sympathies). He capitalized on his background, building his campaign around the popularity of his flour and professing a need for pensions and tax cuts, promising to block the imposition of a sales tax and to increase pensions. O'Daniel ran first in a field of 13, eking out a 51 percent majority. He won reelection in 1940, and then ran for the U.S. Senate in a special election, defeating a young up-and-coming Democrat named Lyndon Johnson (the only election Johnson ever lost). O'Daniel was notably ineffective as a senator and stepped aside in 1948. He attempted a comeback as governor twice in the 1950s, as a pro-segregation candidate, and died in 1969. Except as a footnote to the career of Bob Wills, he was mostly forgotten in the years since, even in Texas.

In 2000, however, the Joel and Ethan Coen film #O Brother, Where Art Thou? offered actor Charles Durning in one of the movie's more prominent roles, portraying a flamboyant character named Menelaus "Pappy" O'Daniel, the governor of Mississippi and a man heavily wired into the worlds of radio and music -- all clearly based on aspects of the real-life Pappy O'Daniel. Although the music that the Light Crust Doughboys played wasn't quite Western swing in the manner that Bob Wills would later perfect with his own band, the essential ingredients were present, and it was not conventional country music as the latter was understood in the 1930s. As a result, some recordings crediting O'Daniel have been reissued on compact disc right into the 21st century. He remains one of the stranger and more interesting peripheral figures in the history of country music. ~ Bruce Eder, Rovi 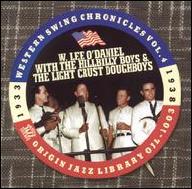 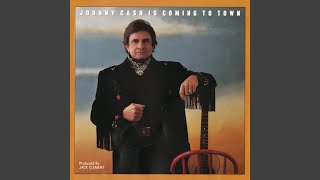 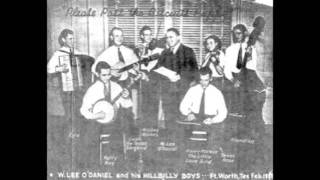 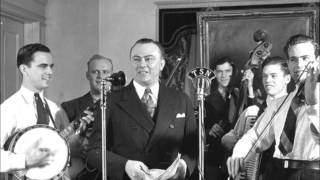 W. Lee O'Daniel & His Hillbilly Boys - All I Do is Dream of You 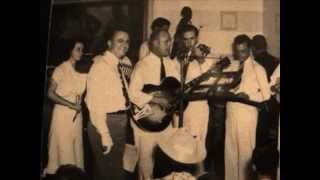 W. Lee O'Daniel & His Hillbilly Boys 'Everybody Kiss Your Partner' 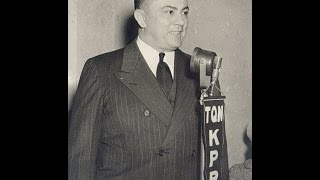 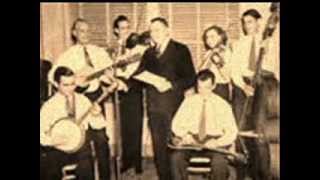 W. Lee O'Daniel & His Hillbilly Boys 'Everything Is Lovely Down In Dixie' 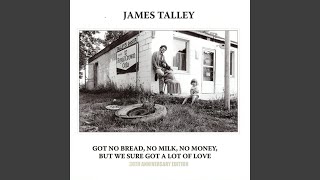