Close
Amp Fiddler
from Detroit, MI
Biography
Joseph Amp Fiddler is a funk-rooted multi-instrumentalist who has an extensive list of credits that spans decades. The Detroit native, who produces and sings in addition to doing the bulk of his duties on keyboards, has played on albums by Prince, the Brand New Heavies, Ramsey Lewis, George Clinton, the P-Funk All Stars, the Dramatics, Primal Scream, Was (Not Was), and Too Short, among others. With significant help from bass-playing brother Thomas Bubz Fiddler, another member of the extended P-Funk family, Amp released With Respect on Elektra in 1990 as Mr. Fiddler. Out of step with the prevailing new jack swing sound, the album therefore wasn't a major hit, but it was a solid update of '70s funk with modern production sensibilities. For the rest of the decade, Fiddler continued to operate behind the scenes.

In addition to remaining an active collaborator -- as well as a crucial mentor younger Detroit artists, most notably J Dilla -- Fiddler went on to release numerous solo projects. As with his previous work, these funky recordings were the product of spirited interplay, with the likes of Bubz, Clinton, Gary Shider, Tony Allen, and Raphael Saadiq in on the action. The solo releases started in 2002 with a 12" EP, Basementality, on Play It Again Sam subsidiary Genuine. Featuring a remix from close associate Kenny Dixon, Jr. (aka Moodymann), it was an even split between modern soul and funky club music with Fiddler's talents boldly displayed. Another EP, Love and War, came out the following year, followed by the full-length Waltz of a Ghetto Fly in January 2004. A second solo album for Genuine, Afro Strut, was released in 2006. Two years later, Fiddler and Sly Robbie kicked off the Strut label's collaboration-oriented Inspiration Information series. Fiddler went on to release Motor City Booty for Yam Who?'s Midnight Riot label in 2016 and Amp Dog Knights for Dixon's Mahogani Music in 2017. The latter included co-productions by Dilla. ~ Andy Kellman, Rovi 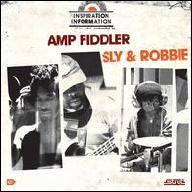 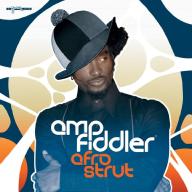 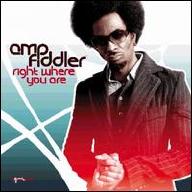 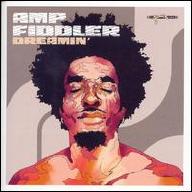 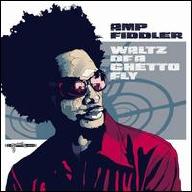 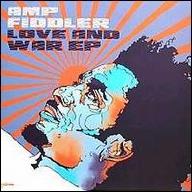 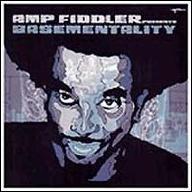 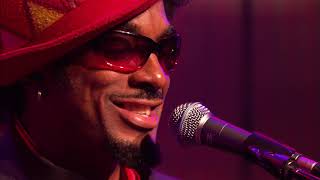 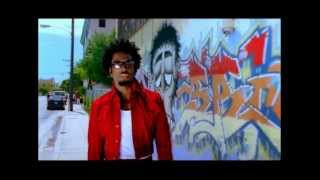 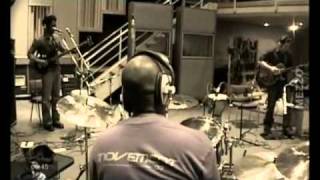 Amp Fiddler - I Believe In You 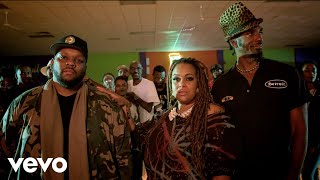 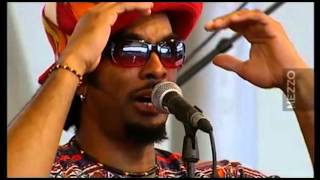 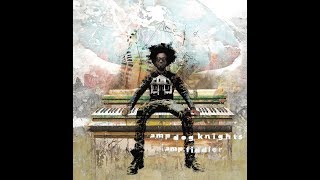 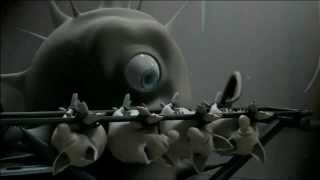