Close
Was (Not Was)
from Detroit, MI
formed January 1, 1980 (age 42)
Biography
It would be hard to name a band more willfully strange that managed to score two Top 20 hits in the 1980s than Was (Not Was). Pairing bent but danceable funk/disco rhythms with surreal lyrics that found the humor in everything from accidentally strangling a friend to a quickie wedding in Las Vegas, the group also had a knack for lining up unusual collaborators; throughout their discography, one can find guest appearances from Leonard Cohen, Ozzy Osbourne, Doug Feiger, Mel Torme, Kris Kristofferson, Wayne Kramer, and Frank Sinatra, Jr., among many others. Was (Was Not) was not so much a group as a blanket name for the music of Don Was and David Was, Detroit-area songwriters and producers who used a constantly shifting cast of musicians on their recordings, though vocalists Sweet Pea Atkinson and Sir Harry Bowens were in many ways the public face of the group, giving a personality and continuity to their body of work. The group earned a rabid cult following and great reviews with the off-kilter dance tracks of their self-titled 1981 debut, and their second LP, 1983's Born to Laugh at Tornadoes, gave them the opportunity to work out their ideas and ambitions on a major-label budget. But it was 1988's What Up, Dog? that briefly made them stars with the singles "Walk the Dinosaur" and "Spy in the House of Love," whose grooves finally caught the ears of the radio audience.

Was (Not Was) was masterminded by Don Was (born Don Fagenson) and David Was (born David Weiss), longtime friends who grew up in the Detroit suburb of Oak Park, Michigan. Misfits with an offbeat sense of humor, Don and David began writing songs while in high school, often with an eccentric lyrical perspective; one of their first compositions was titled "(My Oh My) I Forgot My Wallet," which used the growling of a dog as a lyrical counterpoint. Don and David both studied at the University of Michigan in nearby Ann Arbor, and after graduating, David moved to Los Angeles and pursued a career as a jazz critic, while Don settled in Detroit, working as a producer, playing on sessions, and assembling bands for bar gigs. In 1979, Don was short on money and turned to David, hoping to launch a new recording project. They started writing songs, and after David borrowed seed money from his parents, Don booked time at a studio in Detroit, recruited local R&B vocalists Sweet Pea Atkinson and Sir Harry Bowens, and cut a kinetic dance track titled "Wheel Me Out." Ze Records, a label that specialized in smart and edgy dance music, released "Wheel Me Out" as a single, with Don and David dubbing their project Was (Not Was), the name inspired by a word game David played with his young son. Positive press and plenty of dance club spins in the United States and England turned "Wheel Me Out" into a minor hit, and a follow-up single, "Out Come the Freaks," was another dancefloor success. Ze had Was (Not Was) return to the studio to cut a full-length album, and 1981's Was (Not Was) included contributions from jazz trumpeter Marcus Belgrave, former MC5 guitarist Wayne Kramer, and keyboard player Luis Restro, who later became one of Eminem's key studio collaborators. 1982 saw the release of a Sweet Pea Atkinson solo album, Don't Walk Away, with the Was (Not Was) crew serving as his backing band.

Was (Not Was) earned enough press attention that they scored a more lucrative record deal with Geffen, and their next LP, 1983's Born to Laugh at Tornadoes, was considerably more polished, punched up the eccentricity of the lyrics, and aimed for a more diverse sound, with Ozzy Osbourne taking lead vocals on "Shake Your Head (Let's Go to Bed)," and Mel Torme crooning "Zaz Turned Blue." Geffen had trouble marketing the album, and it failed to live up to sales expectations, while the label reportedly urged Don and David to drop Atkinson and Bowens in favor of more pop-oriented singers. They refused, and Was (Not Was) were in limbo for several years until the European Fontana label picked up their option, while Chrysalis Records signed them in the United States. Their first album for the new label, 1988's What Up, Dog?, was a somewhat more straightforward effort with fewer guest stars (though Frank Sinatra, Jr. did sing "Wedding Vows in Vegas"), but radio embraced the singles "Walk the Dinosaur" and "Spy in the House of Love," the former peaking at number seven on the singles charts and the latter topping out at number 16.

After finally earning mainstream success, Was (Not Was) indulged themselves on 1990's Are You Okay?, with Iggy Pop, Leonard Cohen, and the Roches joining their roster of guest vocalists. While "How the Heart Behaves" and a cover of the Temptations' "Papa Was a Rolling Stone" earned some R&B radio and dance club play, the LP spawned no pop hits and was a sales disappointment, despite strong reviews. Was (Not Was) quietly broke up after the release of the 1992 collection Hello Dad … I'm in Jail. Don Was went on to a successful career as a producer (his clients included the Rolling Stones, Bonnie Raitt, Willie Nelson, the B-52's, and Neil Diamond) and A&R executive, while David Was focused on writing, creating radio features, and working on television projects. In 2008, Was (Not Was) reunited, with the Was Brothers releasing the album Boo! The set received little notice, and Was (Not Was) soon went back on hiatus. Sweet Pea Atkinson, one of the few artists to appear on every Was (Not Was) album, died in Los Angeles on May 4, 2020, after suffering a heart attack at the age of 74. ~ Mark Deming, Rovi 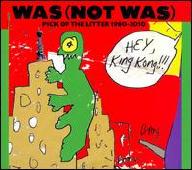 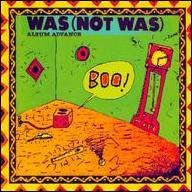 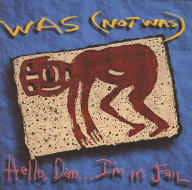 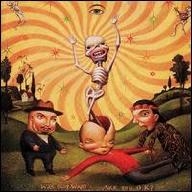 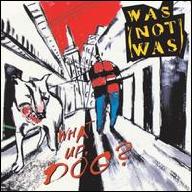 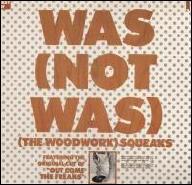 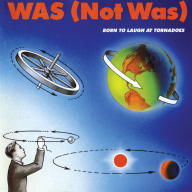 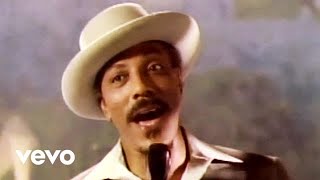 Was (Not Was) - Walk The Dinosaur 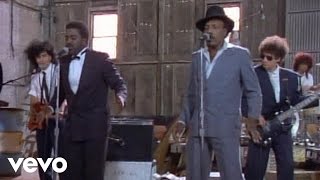 Was (Not Was) - Spy In The House Of Love 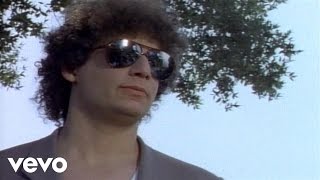 Was (Not Was) - Knocked Down, Made Small (Treated Like A Rubber Ball) 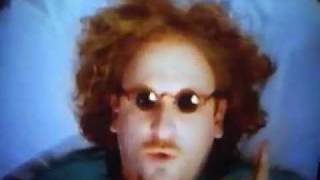 Was Not Was - I Feel Better Than James Brown 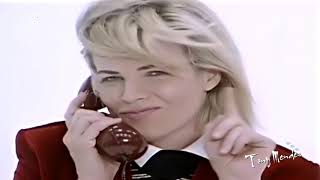 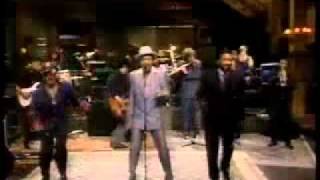 Was (not Was) - Hello Operator (Live at Night Music) 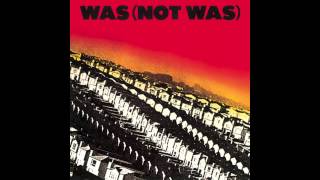 was not was
Available here: