Close
Tim Hagans
from Dayton, OH
August 19, 1954 (age 67)
Biography
A highly inventive and individualistic trumpeter, Tim Hagans emerged from the Stan Kenton band of the 1970s as one of the foremost progenitors of adventurous post-bop jazz. With his robust tone and dynamic improvisational style, Hagans draws upon the influence of players like Freddie Hubbard and Woody Shaw. He also borrows inspiration from the genre-bending fusion of Miles Davis and the large-ensemble sophistication of Thad Jones, whose big band he was a member of early in his career. Despite these touchstones, Hagans remains a singular improviser whose albums, like 1994's Audible Architechture, 2008's Alone Together, and 2011's The Moon Is Waiting, showcase his interest in fusing the jazz tradition with adventurous chromatic lines, and overarching ear for forward-thinking harmony.

Born in Dayton, Ohio in 1954, Hagans started playing trumpet around age nine, and was first introduced to jazz via his parents' Dave Brubeck, Harry James, and Stan Kenton albums. Along with taking private lessons and playing in school bands, he also had the opportunity to experience a steady diet of live music via legendary local Dayton club Gilly's, where artists like Cannonball Adderley, Freddie Hubbard, Chuck Mangione, Pharoah Sanders, and others often appeared. After high school, Hagans enrolled as a music major at Ohio's Bowling Green State University. In 1974, toward the end of his second year, he accepted a position in the trumpet section of the Stan Kenton Orchestra. For the next two years, he toured and recorded with the band, appearing on several albums including Journey Into Capricorn, Fire, Fury Fun, and Kenton '76. He also taught at Kenton's famed summer jazz camps. A featured soloist in the orchestra, Hagans flourished under Kenton and developed a strong ear for exploratory harmony and inventive motivic ideas.

After leaving Kenton, he briefly toured with Woody Herman's band in 1977 before moving to Malmo, Sweden, where he lived for five years. During this period, he broadened his jazz résumé, performing in Europe with artists like Dexter Gordon, Ernie Wilkins, Horace Parlan, Kenny Drew, and many others. He also subbed regularly in the Copenhagen-based Danish Radio Bigband, led at the time by trumpeter/bandleader Thad Jones. As with Kenton, Jones was an encouraging force in Hagans career, bringing him on board his own Eclipse big band (with which he recorded 1980's Eclipse), and influencing his sense of how to arrange and improvise with a large ensemble.

Returning to the States in 1981, Hagans moved back to Ohio, settling in Cincinnati. He quickly embedded himself in the local jazz scene, performing weekly with the Blue Wisp Big Band, and in a trio with Wisp members pianist Steve Schmidt, bassist Lynn Seaton, and drummer John Von Ohlen. He also started teaching, spending a year on staff at the University of Cincinnati. He made his solo debut with 1983's From the Neck Down, which featured Schmidt, Seaton, and Von Ohlen, as well as drummer Marc Wolfley and altoist Sandy Suskind. Also in the early '80s, Hagans moved to Boston, where he taught at Berklee College of Music and recorded with Bert Seager and the 12-member Orange Then Blue ensemble.

Leaving Boston in 1986, Hagans moved to New York where he connected with a bevy of likeminded performers including saxophonist Joe Lovano, Judi Silvano, Bob Mintzer, and Maria Schneider. He also began subbing with the esteemed Village Vanguard Jazz Orchestra, where he first met saxophonist and longtime associate Bob Belden. Buoyed by his increased profile, he signed to Blue Note and made his debut for the label with 1993's No Words, featuring Lovano as well as guitarist John Abercrombie, keyboardist Marc Copland, bassist Scott Lee, and drummer Bill Stewart. During this period, there were also sessions with Belden, Steps Ahead, Ron McClure, Andy LaVerne, and more.

In 1994, Hagans released his sophomore album for Blue Note, the highly regarded Audible Architechture. The album found him shifting between a pianoless trio and a quartet with saxophonist Belden, bassist Larry Grenadier, and drummer Billy Kilson. He then joined labelmates/saxophonists Greg Osby and Javon Jackson, pianist Kevin Hays, bassist Essiet Essiet, and drummer Bill Stewart in the Blue Note All-Stars for 1996's Blue Spirits. Two years later, he returned with the tribute album Hub Songs: The Music of Freddie Hubbard. In 1999, he pushed his sound even further, forming his Animation ensemble to explore his love of Miles Davis' '70s fusion and '80s trip-hop periods with Animation - Imagination. A concert version of the project, Reanimation: Live, followed that same year.

During the late '90s, Hagans continued to build upon his time in Europe, taking over as artistic director of the esteemed Norrbotten Big Band based in Lulea, Sweden. Consequently, he recorded a handful of albums with the big band, including 1998's Future North, 2002's Miles Davis-inspired Future Miles, and 2007's Worth the Wait. The ensemble's 2009 album, The Avatar Sessions: The Music of Tim Hagans, found the trumpeter performing his compositions alongside such heavyweight guests as David Liebman, Peter Erskine, George Garzone, and others. Along with the Norrbotten Big Band, Hagans has remained an active presence in Europe, working with such lauded organizations as Germany's NDR Bigband, and Finland's UMO ("Uuden Musiikin Orkesteri" or New Music Orchestra). In 2012, he was also bestowed an honorary doctorate from Helsinki's Sibelius Academy.

Hagans returned to his small group work with 2008's Alone Together featuring pianist Marc Copland, bassist Drew Gress, and drummer Jochen Rueckert. The Moon Is Waiting followed in 2011. Also that year, the trumpeter reunited with Animation for two albums, Asiento and Agemo. In 2014, he joined bassist Rufus Reid for Quiet Pride: The Elizabeth Catlett Story. He then paired with German pianist Anke Helfrich for the expansive Dedication. A year later, he was back with the NDR Bigband for the cinematic homage Faces Under the Influence (A Jazz Tribute to John Cassavetes). ~ Matt Collar, Rovi 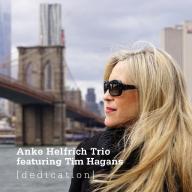 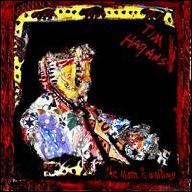 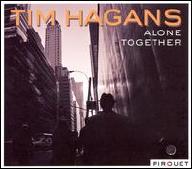 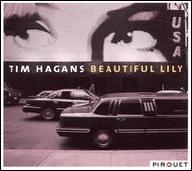 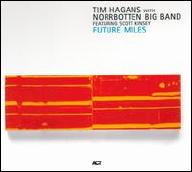 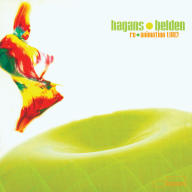 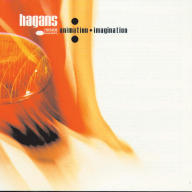 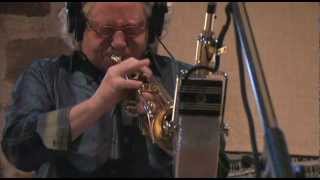 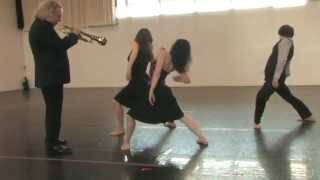 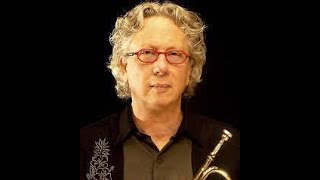 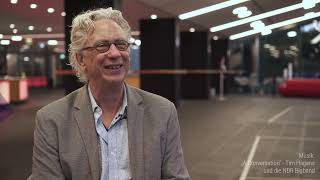 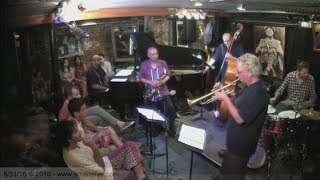 That's What Happens When You Leave The Door Open 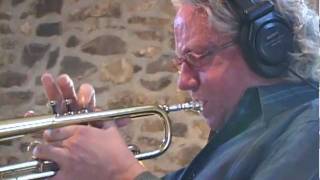 TIM HAGANS THE MOON IS WAITING 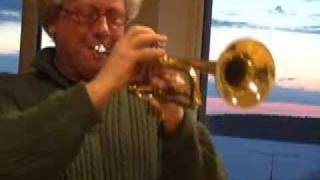