Close
Nicholas Collon
from London, England
February 7, 1983 (age 39)
Biography
Conductor Nicholas Collon co-founded and served as artistic director of the Aurora Orchestra, an ensemble known for its innovative presentation and programming. His fresh approach has led to posts with major orchestras in his native Britain and abroad.

Collon was born on February 7, 1983, in London. He trained as a violist, pianist, and organist, playing the viola in the National Youth Orchestra of Great Britain. Collon attended the prestigious secondary school Eton College and then went on to Clare College, Cambridge, as an organ scholar, an organist who receives a scholarship in exchange for providing music at religious services. In 2004, he and a group of other musicians from the National Youth Orchestra formed the Aurora Orchestra, which has been notable for its all-memorized concerts and its unusual thematic program. Collon remains the group's artistic director. He was mentored in the development of the orchestra by conductor Robin Ticciati, and he also had the benefit of instruction from Colin Davis and Mark Elder. After completing an Arts Foundation Fellowship, Collon began to find guest conducting engagements. He conducted performances of Mozart's Die Zauberflöte, K. 620 (2007), and Puccini's La bohème (2009) in the Palestinian cities of Ramallah and Bethlehem; these were the first staged opera performances ever held in the West Bank. Collon served as assistant conductor of the London Philharmonic Orchestra during the 2011-2012 season and made his English National Opera conducting debut in 2012. He was co-principal conductor of the Residentie Orkest den Haag in the Netherlands from 2015 to 2018 and sole principal conductor from 2018 to 2021. In 2021, Collon became the first non-Finnish conductor of the Finnish National Radio Orchestra. 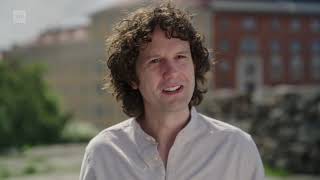 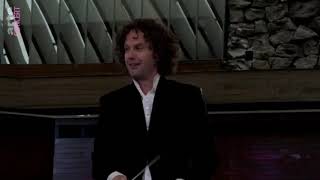 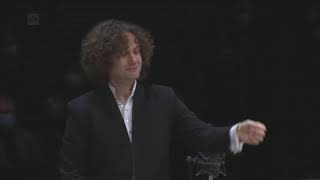 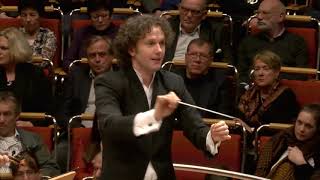 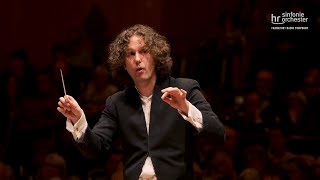 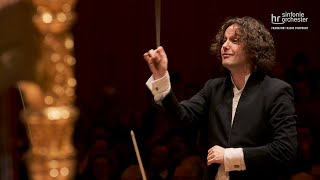 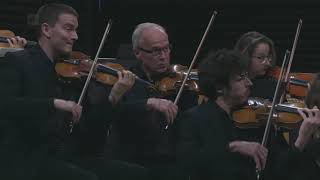