Close
Moreno Veloso
from Salvador, Bahia, Brazil
November 22, 1972 (age 49)
Biography
Moreno Veloso, son of Brazilian music icon Caetano Veloso, began singing at the age of three, improving his natural skills while learning how to play classical guitar six years later. Veloso made his songwriting debut in 1982 with "Um Canto de Afoxé Para Bloco do lle," which is featured on Caetano Veloso's Cores, Nomes. Moreno Veloso became a Latin percussionist while still a teenager, touring with his father and Gilberto Gil before playing cello for Carlinhos Brown. Even when he began attending physics classes in the early '90s, his interest in music was stronger. Around the same time, the young and promising artist built his own recording studio, mixing music for TV shows and plays.

After a live performance along with Alexandre Kassin and Domenico Lancellotti, playing Brazilian rhythms combined with electronic elements, they decided to make an experimental album, Music Typewriter, produced by Andrés Levin. The record's untranslated title, Maquina de Escrever Musica +2, was a big hit in Brazil, and was followed by Lancellotti +2's Sincerely Hot in 2003 and a DJ remix of Moreno's recording in 2004. In 2007, Kassin +2's Futurismo concluded the original trilogy.

In addition to his own work, Veloso worked with his father both on the road and in the studio producing three records by him, including 2012's award-winning smash Abraçaço, which he co-produced with guitarist Pedro Sá. After 13 years, Moreno issued his sophomore recording, Coisa Boa, in September of 2014. The set, recorded all over the world, featured a revolving cast of 30 musicians, including Sá, Arto Lindsay, Melvin Gibbs, Daniel Johns, Rodrigo Bartolo, Rodrigo Amarante and vocalist Takako Minekawa. ~ Drago Bonacich, Rovi 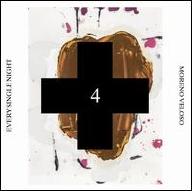 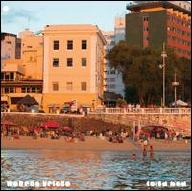 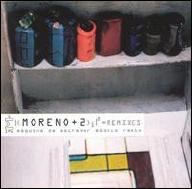 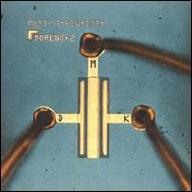 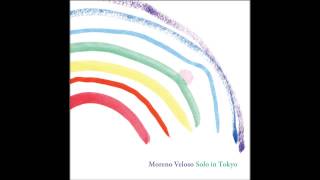 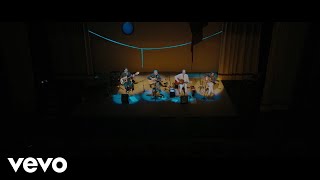 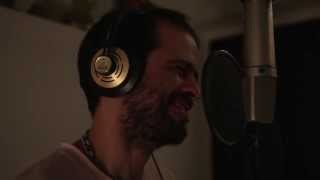 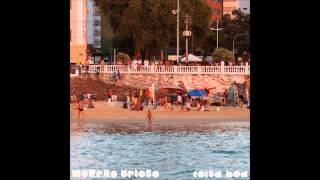 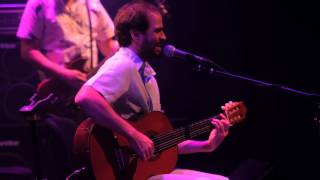 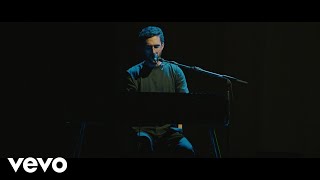 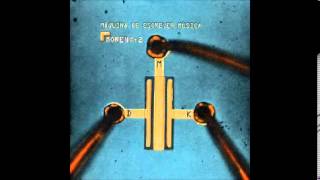