Close
Marshall Jefferson
from Chicago, IL
September 19, 1959 (age 62)
Biography
One of the original innovators in Chicago house, Marshall Jefferson had a hand in several of the music's most influential early tracks. As a solo act, he recorded 1986's Move Your Body -- subtitled and unanimously acclaimed "The House Music Anthem." Jefferson also helped record Phuture's Acid Tracks, the first and best acid-house single. Later, amidst a wave of acid-inspired records, he grew tired of the sound and moved into a more spiritual form of music later termed deep house; along with Larry Heard, he became one of its best producers.

Jefferson was born in Chicago in 1959, the son of a police officer and a school teacher. Heavily into hard rock like Black Sabbath and Deep Purple during the '70s, he attended university to study accounting, but left after three years to take a job in the post office. By 1983, friends began taking him to Chicago's Music Box club; after being exposed to Ron Hardy's influential mixing style, Jefferson soon realized that house music had a real feeling to it, unlike the commercial disco sound he was accustomed to hearing on the radio. House artists like Jesse Saunders and Jamie Principle had begun releasing records by that time, and Jefferson felt the need to begin recording as well. He bought a synthesizer/sequencer combo and passed several of his newly recorded tapes on to Ron Hardy. The legendary DJ liked what he heard and began dropping the tracks into his set.

During the two-year period from 1985 to 1986, Marshall Jefferson released half-a-dozen of the biggest club hits in Chicago. His first release, Go Wild Rhythm Trax, appeared on Virgo Records in 1985. Later that year he produced his friend Sleazy D's I've Lost Control, and the track became a big club hit. Move Your Body, another recording first introduced by Hardy, was given a full release on Trax Records in 1986; the single immediately dropped a bomb on Chicago crowds, who soon began acknowledging the track as house music's defining moment.

Less than one year after Move Your Body however, Chicago was forced to react to another important milestone, the onset of acid-house. The trio known as Phuture (DJ Pierre, Spanky, and Herb J) had recently recorded some material using the acid squelch of Roland's TB-303 synthesizer, and with Marshall Jefferson's help, they entered the studio to record a full version. Phuture emerged from the studio with Acid Trax, one of the most influential songs in the history of house. Several months after its release, it had spawned literally hundreds of imitators and answer versions; soon the Chicago house scene had become swamped with tracks soaked in the squelchy reverbs of the TB-303.

Given the lack of variety in the scene, Jefferson quickly tired of acid-house. Instead of continuing with acid, he recorded an atmospheric slice of house inspired by the original vibe he had experienced at the Music Box back in the early '80s. The track, Open Your Eyes, took its place alongside contemporary productions by Larry Heard, signalled a new feeling in house music, named "deep house" for its level of emotion and organic beauty.

Unlike many Chicago house producers, Jefferson managed to make a good living during the late '80s and early '90s, when house music went global almost overnight and the bottom dropped out of Chicago's fraternal club scene. Several Marshall Jefferson productions not recorded under his own name, such as Hercules' Lost in the Groove, Jungle Wonz's The Jungle, and Kevin Irving's Ride the Rhythm all became sizeable club hits. Also, he masterminded the career of the preeminent house vocal group Ten City from 1988 through 1992, and began DJing around Europe after being offered several high-profile spots in 1989. Jefferson spent much of the '90s remixing and DJing, but did record under his own name for the 1997 album Day of the Onion. ~ John Bush, Rovi 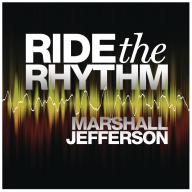 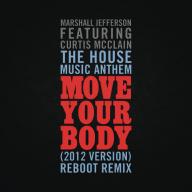 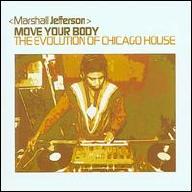 Move Your Body: The Evolution of Chicago House
2005 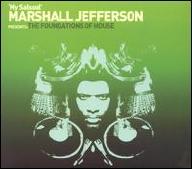 My Salsoul: The Foundations of House
2005 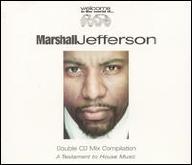 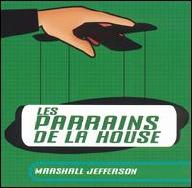 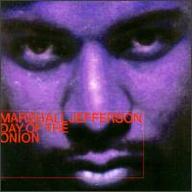 Day of the Onion
1997
Videos
Close 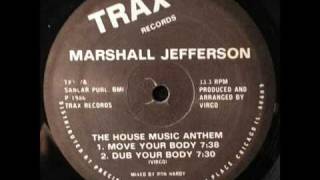 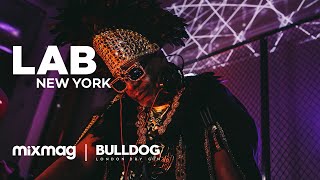 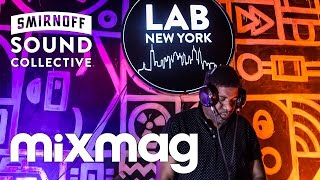 MARSHALL JEFFERSON house set in the The Lab NYC 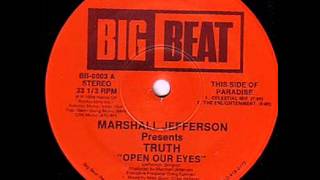 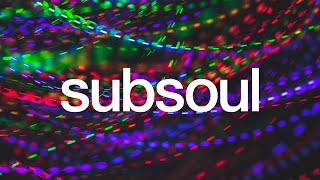 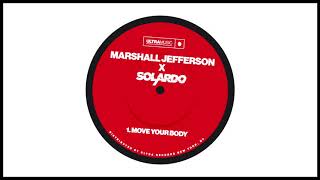 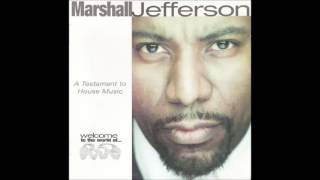