Close
The Ikettes
formed January 1, 1960 - January 1, 1973 (age 13)
Biography
Ike Turner formed the Ikettes to replace the Artettes as the backing group for the Ike Tina Turner Revue. Despite their beginnings, the Ikettes became successful artists in their own right; in fact, they actually had more significant hits in the early and mid-'60s than Ike Tina, charting with I'm Blue (The Gong, Gong Song) in 1961, The Camel Walk in 1964, and Peaches and Cream and I'm So Thankful in 1965. Unheralded, they were arguably one of the ten top R&B female groups of all time. Ike never paid them much, which caused their lineup to change frequently, and they never received royalties. When Peaches and Cream exploded, Ike sent a different set of Ikettes on the road and kept the ones who recorded the song on tour with his revue.

The Ikettes began recording in 1960 when lead Delores Johnson (aka Flora Williams), Eloise Hester, and Joshie Armstead accompanied Tina Turner on her first recording, A Fool in Love. They cut I'm Blue the following year and Tina returned the favor by wailing behind the Ikettes on the song "Salt N' Pepa" (revived years later for the group of the same name as the mega hit Shoop). Ike produced the record and leased it to Atco Records who issued three more unsuccessful Ikette's singles in 1962. The following year, Ike switched them to his Teena label for two singles: Crazy in Love (credited as Robbie Montgomery the Ikettes) and Prisoner in Love. Here's Your Heart popped out on Innis in 1964 but failed to go national; nor did a Phi-Dan single in 1965.

A six-record stint from 1964 through 1966 on Modern Records saw a new lineup of Robbie Montgomery (ex-Artette), Vanetta Fields, and Jessie Smith. Armstead, the first of the originals to leave, went solo and sang with groups before hooking up with a pre-Motown Nicholas Ashford and Valerie Simpson to form the formidable songwriting/production team of Ashford/Simpson/Armstead. The Ikettes scored three hits on Modern: The Camel Walk, Peaches and Cream, and I'm So Thankful. Ultra funky remakes of Sally Go Round the Roses and Da Doo Ron, Ron didn't go as well; neither did He's Gonna Be Fine, Fine, Fine, though it sounded like a precursor to the stuff Betty Davis did later.

After their run on Modern, Fields, Montgomery, and Smith left Ike Turner, renamed themselves the Mirettes, and recorded for Mirwood Records during 1966-67. A stint with Revue proved luckier; their first two singles, a sexy In the Midnight Hour and Take for a Little a While, made impressions. A third single First Love stiffed as did a single on Minit Records in 1968 entitled Help Wanted. Delores Johnson, the Ikette's original lead singer, also sang with the Mirettes, lending credence to discographers who lump their recording output with the Ikettes. Innis attempting to earn some money from its unreleased material issued So Blue Over You b/w So Fine credited to Ike Tina Turner the Ikettes in 1968.

Pompeii and Liberty Records issued singles credited to the Ikettes in 1969 and 1970 respectively, but only a remake of Sly the Family Stone's I Want to Take You Higher got much notice. A shift to Uni Records was more fruitful for the Mirettes, the songs weren't big hits but they are all keepers. Zea Records dropped the raunchy Ain't My Stuff Good Enough in 1970. It was followed by two more singles credited to the Ikettes on United Artists, including a remake of Camel Walk in 1971 and Two Timin', Double Dealin' in 1973, the last known single either by the Ikettes or the Mirettes. The end came when the Ikettes left the Revue; managed by Tina's sister Alline, they tried to book a 60-day tour as the Mariettes formerly the Ikettes, but Ike nailed that shut legally (restraining order) and physically (had people stop them from going on stage) and they disbanded in frustration. ~ Andrew Hamilton, Rovi 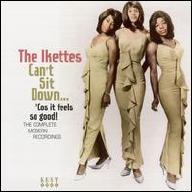 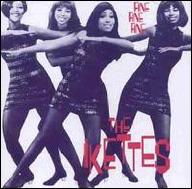 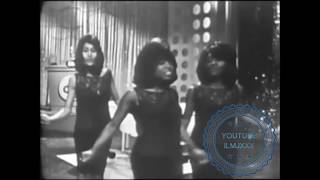 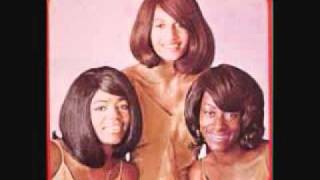 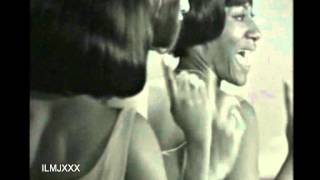 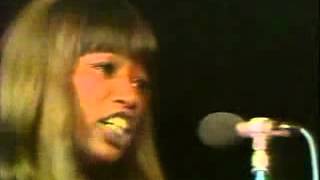 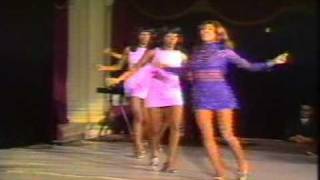 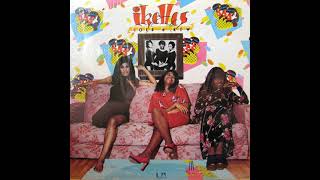 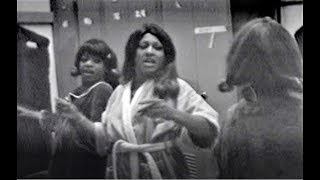