Close
Robbie Montgomery
from Columbus, MS
June 16, 1941 (age 80)
Biography
Robbie Montgomery, one of Ike Turner's original Ikettes, started her musical journey as many singers do: as a child in her church's gospel choir. She moved on to RB by the time she was 16 years old and working with a group known as the Chordettes, which evolved into the Rhythmettes. With the help of a manager, the group recorded a pair of songs written by Montgomery and released them through Yvette Records. The Rhythmettes didn't last long, however, and Montgomery and her fellow singers became the Ardettes while working for Art Lassitter. Thanks to Lassitter, Montgomery became acquainted with Turner, who featured her as a background singer on the single A Fool for Love. Turner scored a hit with the single alongside Tina Turner, who was his wife at the time. That stint as a background vocalist led to Montgomery's job with the Ikettes, where she remained for more than a half dozen years.

Montgomery headed to Los Angeles when the Turners settled there in 1962. The area offered much work for the background singer and she became a member of the Nighttrippers, Dr. John's backing singers. She appeared on three of Dr. John's albums and sang background for such artists as the Rolling Stones, the Supremes, Barbra Streisand, Stevie Wonder, and Burt Bacharach. She also sang live shows as backup for José Feliciano, Pink Floyd, Quincy Jones, B.B. King, Marvin Gaye, James Brown, Jerry Butler, Patti Labelle, Rod Stewart, Elton John, and Bobby Bland, among others. In addition, she performed in Louisiana at New Orleans' Jazz Heritage Festival and at Mardi Gras. Montgomery settled down in the mid-'80s in St. Louis, where she leads a group of her own. She became one of the city's official Goodwill Musical Ambassadors, and the Missouri Historical Society honored her for her continued musical contributions. She owns a restaurant, Sweetie Pie's. ~ Linda Seida, Rovi 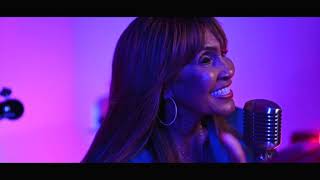 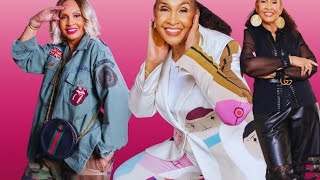 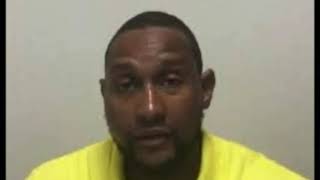 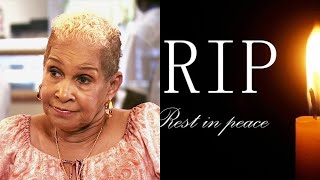 R.I.P. We Are Extremely Sad To Report About Death Of Robbie Montgomery' Beloved Sister. 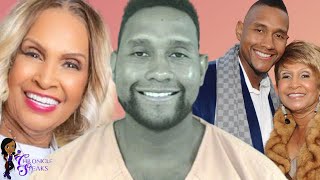