Close
Rudolf Serkin
from Eger, Austria
March 28, 1903 - May 8, 1991 (age 88)
Biography
Rudolf Serkin emerged from the environment of post-World War I Austria to become one of the most profound and challenging pianists of the century. Childhood studies in Vienna with Richard Robert (piano), and Joseph Marx and Arnold Schoenberg for composition, led to a 1915 debut performance with the Vienna Symphony Orchestra at the age of 12. After 1920, Serkin was associated with noted violinist Adolf Busch, both as a duo-sonata partner, and with the Busch Chamber Orchestra (and, from 1935, as Busch's son-in-law). An American debut in 1936 with the New York Philharmonic under Toscanini led to Serkin's decision to relocate to the U.S. in 1939. Invited to join the piano faculty of the Curtis Institute of Music, he quickly rose to become head of the piano department, and, from 1968, president of the Institute. He devoted his summers to cultivating several generations of young musicians at the Marlboro Festival in Vermont.

Many observers have remarked that Serkin was not a natural pianist. Indeed, he seemed rather to play by force of will alone, and the strength of his musicianship lies more in the deep insight that he brought to the music of the composers he holds dearest -- traditional Austrian and German masters -- than in virtuosic pianism. In the sonatas of Beethoven, Serkin finds particular inspiration. His Beethoven interpretations do not necessarily please the listener in terms of superficial "beauty," but rather convey the unique mixture of logic, violence, and spiritual transcendence that he feels is the essence of Beethoven's work. In the Brahms concerti, Serkin's vision is nothing short of titanic. On off-nights, however, Serkin's lofty, cerebral brand of pianism sometimes failed him, and the austere, "square" approach to phrasing that makes his playing so immediately recognizable sometimes sounded unnecessarily harsh.

Rudolf Serkin's discography is impressive, spanning most of the general repertory from Bach to the early/mid-twentieth century, and including such relative novelties as the F minor Concerto of Max Reger, a composer Serkin had an abiding affinity for. His work at the Curtis Institute, and, during the summers, at the Marlboro Festival, has made him one of the most influential American teachers of the post-World War II era. Serkin's son Peter is also a pianist of considerable renown., Rovi 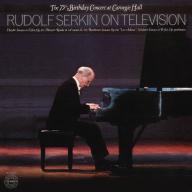 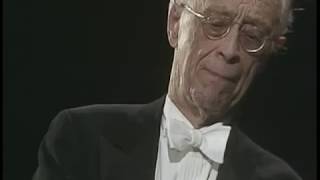 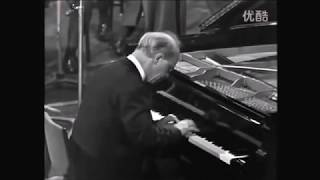 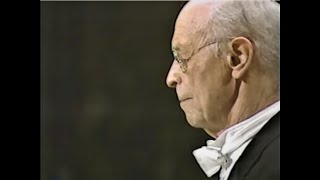 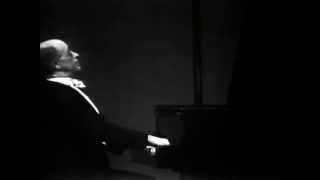 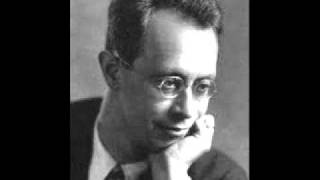 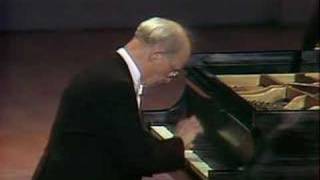 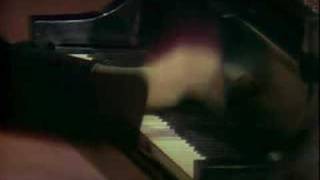