Close
Waajeed
from Detroit, MI
January 1, 1975 (age 47)
Biography
Inventive, genre-defying producer Waajeed was cut from the same cloth as Detroit's soul-driven hip-hop underground as its chief representative, Jay Dee (aka Dilla). After all, Waajeed -- born Robert O'Bryant IV in Detroit in 1975 -- and Jay Dee both grew up in Detroit's Conant Gardens neighborhood. Assuming the position of DJ, Waajeed, along with Dilla and many others, formed a crew called Senepod, but when they slimmed down to four people around 1991, they renamed themselves Slum Village. However, Waajeed's parents disapproved of his involvement and pulled him out of the group. Although he went on to study graphic arts and design and photography at a local college, he still maintained a close relationship with the trio. After Slum Village released their first album and rare underground classic, Fan-Tas-Tic, Vol. 1, in 1996, Slum went on tour throughout Europe and invited Waajeed to be their DJ again. Waajeed was so inspired by the experience that, when he returned, he spent countless hours (which turned into days and then months) perfecting his beat-making craft.

Over the next few years, the eclectic producer tried to break into the industry selling his music to other artists. Ironically, after Dilla left Slum Village in 2001, he found himself working next to Slum again, building tracks for their Dirty District mixtape and major-label debut, Trinity (2002). He also co-produced for Dilla on his 2001 solo debut, Welcome 2 Detroit. Due to growing interest in his work, he founded his own record company, Bling 47, which also served as a creative space for developing artists of all types. The first significant project of the new venture was the otherworldly Platinum Pied Pipers outfit, which included him and multi-instrumentalist Saadiq (although the first of the label's releases were two beat tapes entirely produced by Jay Dee). The group was meant to be a vehicle for their artistic process and musical production, enlisting as many MCs, vocalists, and musicians as they saw fit. After cutting a few singles for Ubiquity Records' acclaimed but underexposed Rewind! compilations, PPP debuted their full-length Triple P in 2005 to favorable reviews.

In the wake of Dilla's death the following year, Waajeed continued to build on Dilla's legacy of Detroit-styled hip-hop soul and branched out stylistically. Over the next decade, he worked with a vast assortment of artists including Monica Blaire, Dwele, Invincible, and the Black Opera, and put together a second Platinum Pied Pipers album (Abundance, 2009). Additionally, he set up a second label, Dirt Tech Reck, primarily an outlet for additional collaborative and solo projects that ranged from the gritty electro-pop of Tiny Hearts to the high-tech gospel soul of Church Boy Lou. Steady activity continued during the latter half of the 2010s, with an EP as Complex Movements (featuring Invincible) and the dancefloor-oriented Shango EP, along with remixes of tracks by Rich Medina and Amp Fiddler. Two other EPs for Dirt Tech Reck followed, and the Planet E-issued EP Mother preceded Waajeed's first house full-length, From the Dirt (2018). Hocus Pocus (Deviation) and Ten Toes Down (Dirt Tech Reck) both appeared in 2019, and the mix CD Detroit Love, Vol. 3 was issued by Planet E. ~ Cyril Cordor, Rovi 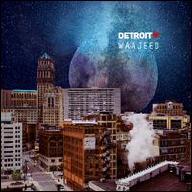 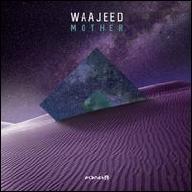 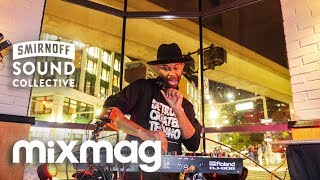 WAAJEED in The Lab Detroit during Movement Festival 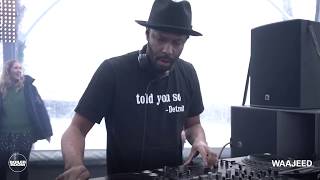 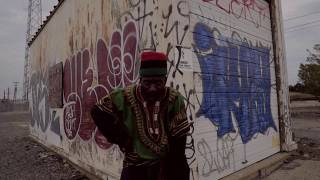 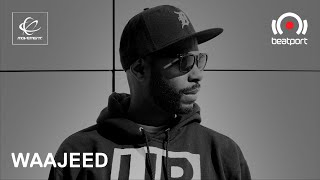 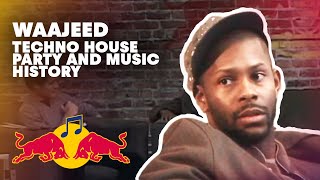 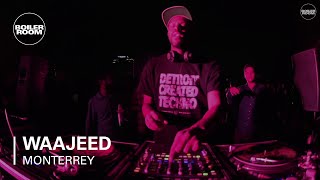 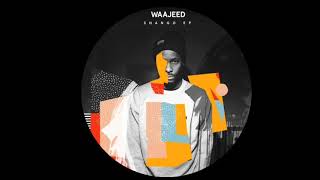