Close
DJ Kool Herc
from Kingston, Jamaica
April 16, 1955 (age 67)
Biography
Kool DJ Herc is the originator of breakbeat DJing, the essence of hip-hop. By isolating and repeating the "breaks," or most danceable parts, of funk records by Mandrill, James Brown, and the Jimmy Castor Bunch, Herc created the prototype for modern-day hip-hop. Though others such as Grandmaster Flash perfected and elevated the technique, it was Herc who is credited for its creation.

Beginning his DJing career in the early '70s at a time when disco was king, Herc immediately distinguished himself by spinning late-'60s funk records of James Brown and Mandrill and isolating their breaks. Among other things, Herc was notorious for throwing all-night parties and invariably present at a Kool Herc party during mid-'70s were usually young dancers (called b-boys) who were early incarnations of the breakdancers of the '80s. Another Kool Herc attraction was his mammoth sound system which was capable of overtaking a party-goer's body, making them literally feel the music.

Herc's career was sidelined, however, when he was stabbed at one of his parties, causing the DJ to curb his activities for several years. Though he was occasionally acknowledged during the '90s -- appearing at the Source Awards to talk about hip-hop's early days as well as on the 1994 release Super Bad by Public Enemy DJ Terminator X -- Herc drifted away from the hip-hop community and ceased to be a key player in the same way he was in the early to mid-'70s. ~ Steve Kurutz, Rovi 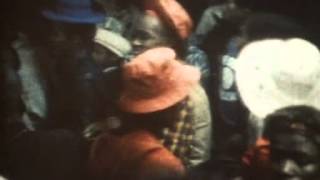 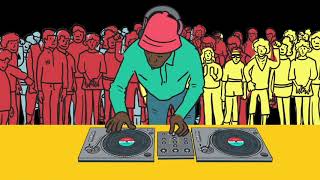 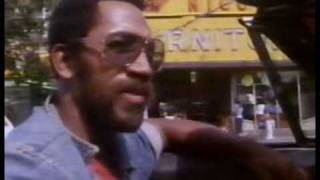 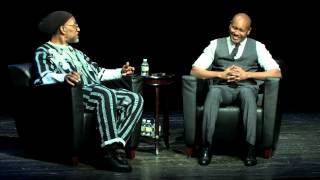 Conversation with DJ Kool Herc: The Founder of Hip Hop 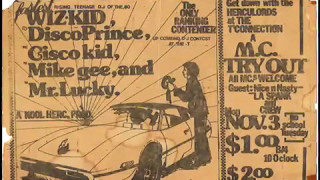 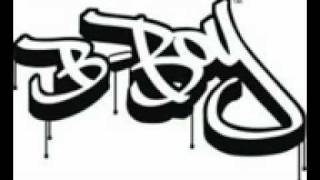 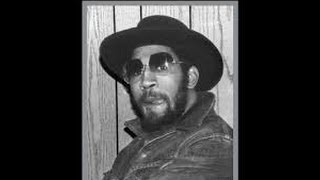