Close
Gary Graffman
from New York City, NY
October 14, 1928 (age 93)
Biography
Known as one of the greatest living pianists of all time. Despite an injury to his right hand, Gary Graffman continued pursuing a career in music. For more than three decades, he has devoted his time entertaining audiences with concerts and recitals around the world.

Gary Graffman was born in New York City to Russian parents. His greatest musical influence was his father Vladimir Graffman. Vladimir Graffman was a violinist who studied at the Imperial Conservatory. With Leopold Auer. By the age of seven Gary Graffman was a piano student at the Curtis Institute of Music. There he studied under the direction of Isabelle Vengerova. After graduating from the Institute 10 years later, Gary Graffman made his professional debut. Under the direction of conductor Eugene Ormandy, he accompanied the Philadelphia Orchestra.

From his debut, Gary Graffman continued a successful piano career. He furthered his piano studies with Vladimir Horowitz and Rudolph Serkin. During this time he played with many symphonies and orchestras and performed concerts and recitals. He played at the Marlboro Music Festival with Rudolph Serkin. By the age of 20 Gary Graffman had made a name for himself as a classical pianist both in America and world-wide. In 1948 he won the Leventritt Award.

The next three decades saw him touring, performing solo as well as with symphonies and orchestras. He played with the Philadelphia, Cleveland, Boston, Chicago and New York Orchestras. Some of his more popular concerts include the works of Tchaikovsky, Rachmaninoff, Brahams, Chopin and Beethoven. He recorded several albums on both the CBS and RCA record labels.

With great success Gary Graffman played until 1979. He had suffered an injury to his right hand. This malady encouraged him to pursue other interests such as writing, photography and Oriental Art. Despite his injury, Gary Graffman remains an important icon in classical music. In 1980 he joined the staff at the Curtis Institute of Music where his career began 35 years ago. By 1986 he was director of music. In 1995 he became the president of the Curtis Institute of Music.

His musical genius shone again in 1993 when he once again performed regardless of his injured right hand. He joined with Andre Previn and the Curtis Institute's Symphony Orchestra to perform Ned Rorem's Piano Concerto No. 4, written specifically for the left hand. With more than four decades of concerts, recitals and performances, Gary Graffman proved that anyone can succeed as a musician, even despite obstacles. His contributions to classical music include numerous recordings and renditions of 18th and 19th-century composers. ~ Kim Summers, Rovi 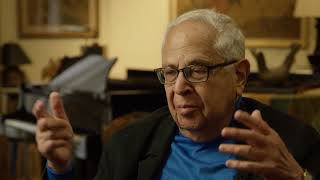 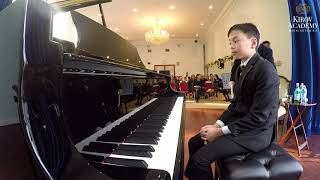 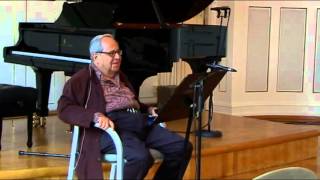 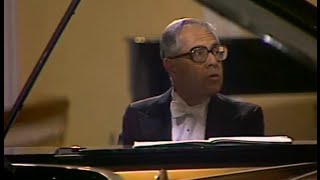 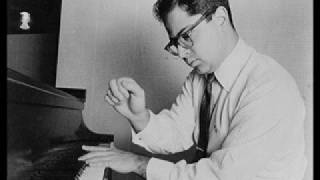 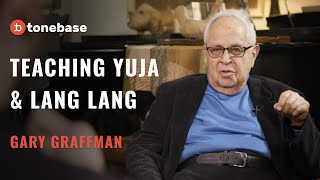 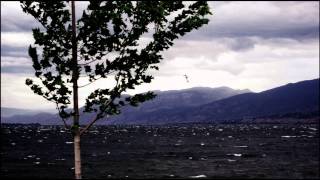