Close
John York
from White Plains, NY
August 3, 1946 (age 75)
Biography
John York is a multi-instrumentalist and musical eclectic who is perhaps best known by the public for his work with the Byrds from mid-1968 until late 1969. Born John Foley York in White Plains, New York in 1946, his early childhood experience of music was rooted in religion -- both his mother and grandmother played for their church, and his mother was the choir director. When rock & roll came along, he was drawn toward R&B harmony vocal music as well as the prowess of figures such as Chet Atkins and Duane Eddy, and the guitar became his instrument of choice. By his mid-teens he had joined his first group, the Tradewinds. York also gravitated toward acting, and studied theater for a short time before heading to Los Angeles.

In late 1965, he joined a folk-rock band called the Bees, who released three singles over the next two years -- it was also when York joined the Bees that he switched to the bass. He subsequently played with the Sir Douglas Quintet, and also reportedly substituted for Jim Pons in a few shows with the Leaves. In 1968, York became part of the Mamas the Papas' touring band, working alongside Fast Eddie Hoh and Eric Hord, and later played on one song from the Papas the Mamas album. He played on lots of sessions during this period, by everyone from Dorsey Burnett to Malvina Reynolds, and played with ex-Byrd Gene Clark's backing band. The latter group included guitarist Clarence White, a contact that led to an invitation to replace Chris Hillman in the Byrds in mid-1968.

York joined the Byrds at a crucial moment, just as the group was restoring itself to full strength and long-term viability. Their previous country-based album Sweetheart of the Rodeo had caught the music world by surprise, and was probably a little too early for its own commercial good. But this new lineup's debut LP, Dr. Byrds Mr. Hyde, was a little more rock and blues than its predecessor, and even managed to meld some psychedelic elements with its overall country flavor, and, in turn, that album found favor with critics and audiences who liked the genre-bending cosmic cowboy feel of the overall record. York was a significant contributor to this album, co-authoring the song "Candy" (from the movie of the same name) with McGuinn, one of the few brand-new compositions present and one that seemed to slot in perfectly with what was, overall, a beautifully sculpted record by a group still finding its way and its sound. Moreover, his bass work throughout the album was very solid, lively, and inventive. And on tour behind that album, this retooled version of the Byrds built up a reputation as a superb live act, widely written about and also preserved on one popular bootleg of a Boston Tea Party show in early 1969.

Their next album, The Ballad of Easy Rider, was considered a complete comeback for the group, slotting in perfectly with the sentiments of their public and the critics -- and in the number two spot on the record was a John York original, "Fido." For all of this encouraging public activity, however, there were problems behind the scenes -- the retooled Byrds had built a great platform with their performances from which to carry on, but that meant they had to bolster their songwriting and, even more importantly, their live act, elevating the latter to new heights, with everyone contributing substantially. And York was unable to do that. According to all published accounts, he never felt fully comfortable stepping into Chris Hillman's shoes, or playing the group's earlier repertory, and had been so big a fan of the Byrds, that he never truly accepted himself as a Byrd. And by the end 1969, he'd left the band. York then moved north to San Francisco and cultivated a long-held interest in keyboard instruments, which heralded a blossoming of his musical inclinations in multiple directions. He later moved back east, living for a time in Greenwich Village, where he took up Arabic and began immersing himself in Middle Eastern music, in addition to working as an apprentice pipe organ builder. He re-emerged occasionally as a performer in the company of Steve Forbert and Willie Nile, among others; and he formed his own group, John York the Innocent Bystanders, who later moved west and evolved into Nu York, with a lineup that included ex-Big Brother drummer David Getz.

York kept busy over the next few years alternating between classical, Middle Eastern, country music, and rock (including some Byrds "tribute" and Flying Burrito Brothers reunion tours) and dabbling in theater work. He also formed a band called Pink Slip in tandem with ex-Poco/Eagles bassist Randy Meisner, and he toured Italy with his one-time Byrds successor Skip Battin. His major collaboration during this decade, however, was with Byrds co-founder Gene Clark, with whom he played and performed, and also composed music.

Family concerns took York out of music for a time, but by the mid-'90s he was playing and recording again, this time generating a daunting array of music steeped in sources ranging from Middle Eastern and Native American sources to classical and rock, and extending his musical proficiency to more than a dozen instruments from five continents and even more idioms and traditions, his music also taking on a spiritual direction informed by Native American traditions. ~ Bruce Eder, Rovi 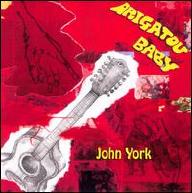 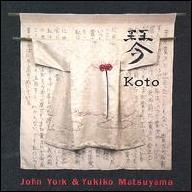 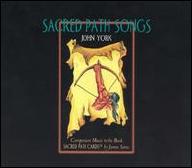 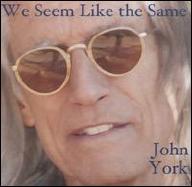 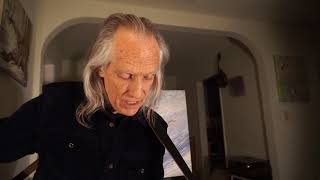 JOHN YORK "All in it Together" concert # 1 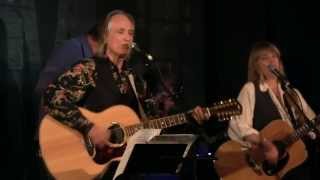 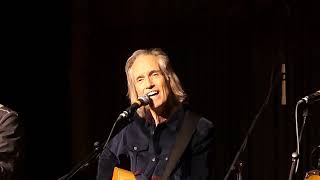 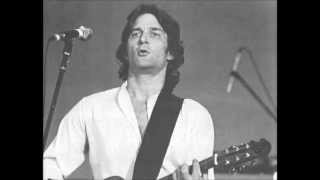 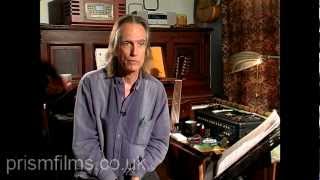 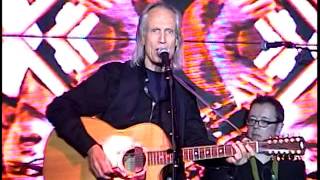 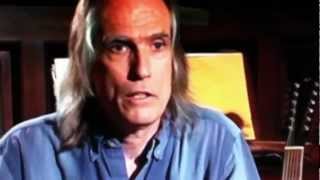