Close
Duane Eddy
from Corning, NY
April 26, 1938 (age 84)
Biography
If Duane Eddy's instrumental hits from the late '50s can sound unduly basic and repetitive (especially when taken all at once), he was vastly influential. Perhaps the most successful instrumental rocker of his time, he may also have been the man most responsible (along with Chuck Berry) for popularizing the electric rock guitar. His distinctively low, twangy riffs could be heard on no less than 15 Top 40 hits between 1958 and 1963. He was also one of the first rock stars to successfully crack the LP market.

That low, twangy sound was devised in collaboration with producer Lee Hazlewood, an Arizona disc jockey whom Eddy had met while hanging out at a radio station as a teenager. By the late '50s, Hazlewood had branched out into production. Before Duane began recording, his principal influence had been Chet Atkins, but at Hazlewood's suggestion, he started concentrating on guitar lines at the lower end of the strings. The opening riff of his debut single, "Movin' and Groovin'," would be lifted for the Beach Boys five years later to open "Surfin' U.S.A." It was the next 45, "Rebel Rouser," that would really break up him as a national star, reaching the Top Ten in 1958. Opening with a down-and-dirty, heavily echoed guitar riff, it remains the tune with which he's most often identified.

Eddy's phenomenally successful run of hits over the next few years was to some extent a variation on the "Rebel Rouser" theme. With cowboy whoops from the backup band helping drive things along, they weren't nearly as innovative as work of Link Wray during the same era, but they were much more popular. The singles -- "Peter Gunn," "Cannonball," "Shazam," and "Forty Miles of Bad Road" were probably the best -- also did their part to help keep the raunchy spirit of rock & roll alive at a time in which it was in danger of being watered down. Much of that raunch was not solely due to Eddy himself, but to the honking sax solos of Steve Douglas, who would go on to become one of the top session players in the industry. Eddy would have his biggest hit, however, in 1960, when he sweetened the twang with strings for the movie theme "Because They're Young."

Eddy's records were also huge influences on legions of budding guitar players. In England, the Shadows no doubt took Eddy as one of their chief inspirations for their spare, moody sound, as one listen to their most famous hit, "Apache," makes obvious. More subtly, his influence can also be heard in the work of George Harrison. For evidence, listen to the growling riffs that decorate the verse of "I Want to Hold Your Hand."

Eddy started to lose momentum in the early '60s, and left the Jamie label in 1962 for the much bigger RCA. "(Dance with The) Guitar Man," which featured an atypical chorus of female vocals, would be his last Top 20 hit that same year. His albums -- often based on loose themes, like A Million Dollars Worth of Twang, Twistin' with Duane Eddy, and Surfin' -- kept him afloat to some degree. But his style doggedly refused evolution, although scattered cuts indicate he was capable of abandoning the twang for more bluesy or straight-out rock sounds. The British Invasion wiped Duane out commercially, although he recorded intermittently over the next couple of decades. In 1986, he enjoyed a brief comeback when the Art of Noise built their "Peter Gunn" hit around his guest contributions; Paul McCartney, George Harrison, Ry Cooder, and Jeff Lynne all helped produce a 1987 album.

Eddy was inducted into the Rock & Roll Hall of Fame in 1994, a year after Rhino released the definitive double-disc compilation Twang Thang: Anthology. During the '90s and 2000s, Eddy continued to make appearances on record and on-stage, culminating in a headlining appearance at London's Royal Festival Hall in October 2010. This performance led to Eddy recording a new album with producer Richard Hawley. The resulting Road Trip appeared in the U.K. in 2011. ~ Richie Unterberger, Rovi 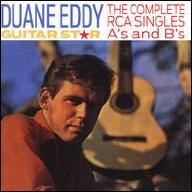 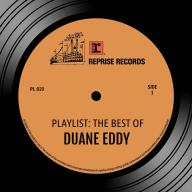 Playlist: The Best Of Duane Eddy
2016 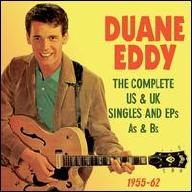 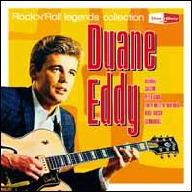 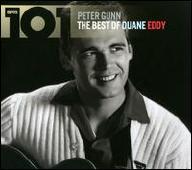 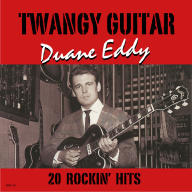 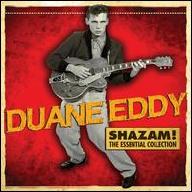 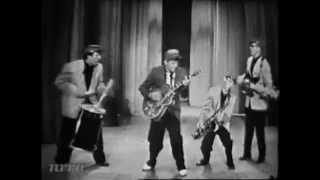 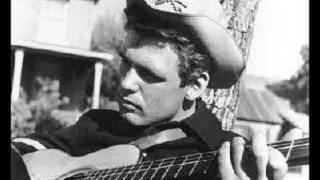 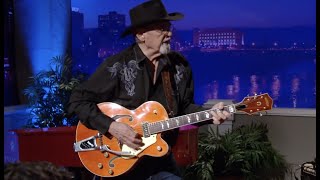 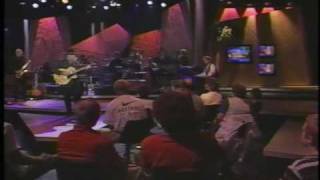 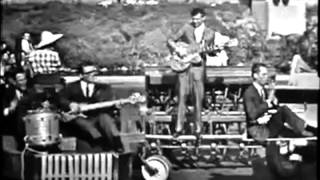 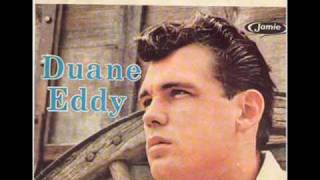 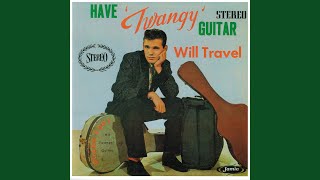