Close
The Scottsville Squirrel Barkers
from San Diego, CA
formed January 1, 1961 - January 1, 1963 (age 2)
Biography
The early-'60s bluegrass group the Scottsville Squirrel Barkers are most known for including teenage mandolinist Chris Hillman, who would join the Byrds a year or so after the band broke up. While they were together, they recorded an album of traditional bluegrass that marked the first recording not only by Hillman, but also by dobro player Larry Murray, who went on to the underrated Los Angeles folk-country-rock group Hearts Flowers. The LP was more renowned for its rarity than its actual music (which has become much easier to hear since its reissue on CD), though it has solid -- and at times extremely rapidly picked -- bluegrass for musicians so young. Future founding Eagles member Bernie Leadon (who also played in Hearts Flowers with Murray) was also in the Scottsville Squirrel Barkers, although he doesn't appear on the album, joining after it was recorded.

Establishing the basic details of the group's career has been a little confusing, but basically they formed in San Diego in 1961 or 1962, recruiting Hillman as the final member of the quintet during his last year of high school. In 1963 they recorded the LP Blue Grass Favorites for Joe Bihari's budget Crown label (perhaps best known for its B.B. King albums) live in about four hours, according to Hillman's recollection. Crown's LPs were meant for sale in places like supermarkets and convenience stores, accounting to some degree for the Scottsville Squirrel Barkers album's low profile and rarity, though Crown kept it in the catalog until the late '60s. To confuse matters, Crown also reissued the album at one point with the title Best of the Blue Grass Favorites, changing the group billing to the Kentucky Mountain Boys. The ten songs from the record also show up on an album called The Ballad of Bonnie and Clyde, billed to a nonexistent artist named Ray Waters, on Custom, which like Crown was a subsidiary of Modern.

Bernie Leadon played with the group for a while after the album was cut, replacing banjo player Kenny Wertz, who left to join the Air Force. They broke up, however, around late 1963, with Hillman joining the Golden State Boys, another bluegrass band, who included brothers Vern Gosdin and Rex Gosdin in their lineup. They too recorded an album, although when it released in the late '60s about five years after it was recorded, it was billed to the Hillmen. The Scottsville Squirrel Barkers LP was heard in its day by at least one influential musician, with Gram Parsons (who founded the Flying Burrito Brothers with Hillman) telling The Seattle Helix that "one of my favorite records was one by the Scottsville Squirrel Barkers. That was Chris's group, though of course I didn't know he was in it. I would have given my right knee just to have been in it." The Scottsville Squirrel Barkers actually did a reunion gig about 40 years after they broke up in April 2003 at the 30th Annual Roots Festival in San Diego, with Hillman, Murray, Wertz, Leadon, and guitarist Doug Jeffords. ~ Richie Unterberger, Rovi 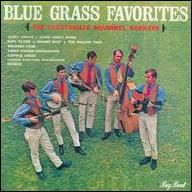 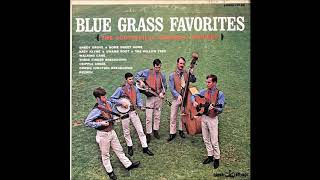 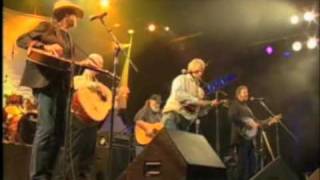 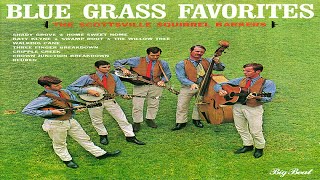 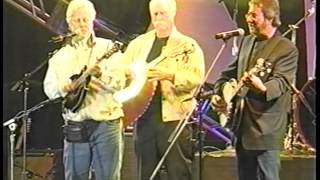 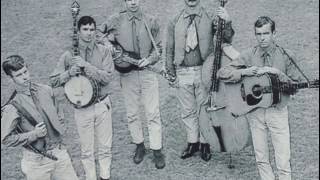 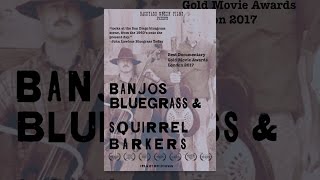 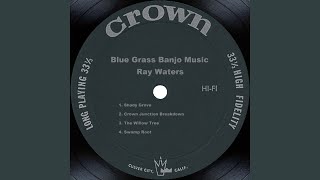