Close
Aldo Ciccolini
from Naples, Italy
August 15, 1925 - February 1, 2015 (age 89)
Biography
Pianist Aldo Ciccolini enjoyed a long and varied career, but to many music lovers, his name was most readily associated with the music of Erik Satie. A prolific recording artist, Ciccolini issued over 100 albums in his career, earning several prestigious awards.

Ciccolini was born on August 15, 1928, and was raised in Naples, where he studied at the Conservatory under pianist Paolo Denza, himself a one-time student of Ferruccio Busoni; Ciccolini made his debut there in 1942. In 1949, he traveled to Paris to complete in a Long-Thibault contest; after he won first prize, Ciccolini decided to stay in Paris and continue his studies with Marguerite Long. Ciccolini made his New York debut in 1950. It was probably through Long that Ciccolini got to know the music of Satie.

Ciccolini started playing a wide range of Satie works on his programs of the 1950s, including many pieces that had been forgotten since the composer's death. This attracted attention among the musical cognoscenti in Paris, including some of the most forward-thinking musicians of the time. They recognized in Ciccolini's interpretations of Satie's works elements in keeping with current-day avant-garde approaches that had been previously overlooked. Ultimately, this led to a revival of Satie's music and to Ciccolini's recorded versions of it for EMI; while the earliest of these recordings proved to be best-sellers over time, Ciccolini recorded the entire keyboard output of Satie twice over.

It is not fair to Ciccolini's talent, however, to limit his repertoire only to Satie, even though this association is the best known in his particular case. Ciccolini also recorded the complete piano sonatas of Beethoven, performed the sonatas of Mozart, and was renowned for his work with the music of French composers other than Satie, such as Chabrier, Saint-Saëns, and Fauré, among others. Ciccolini was also an expert interpreter of the music of Franz Liszt, and was equally well-situated in concerto literature in addition to solo piano repertoire.

Ciccolini was highly regarded as a teacher, holding a chair at the Paris Conservatoire from 1971 to 1989. In 2000, he was named honorary president of the Associazione Musicale Aldo Ciccolini, an organization devoted to promoting the cause of cultural and musical events in his native city of Naples. He earned the Diasapon d'Or in 2002 for The Janácek Album and the solo piano works by Robert Schumann. He was given the Lifetime Achievement Award from the International Classical Music Awards in 2013. Ciccolini died in his Paris home on February 1, 2015. A recording from 2000 of Ciccolini and Aldo Orvieto performing Busoni's Fantasia contrappuntistica, BV. 256b, was included on the 2020 album Busoni: Works for two pianos. ~ Uncle Dave Lewis & Keith Finke, Rovi 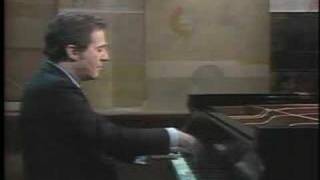 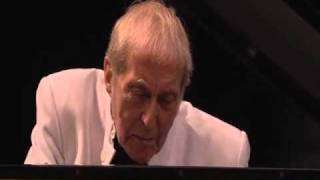 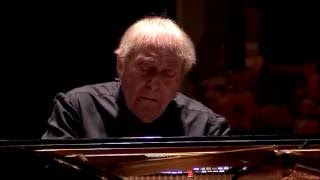 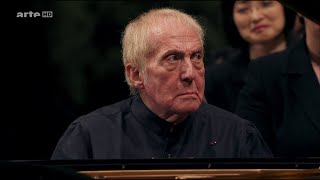 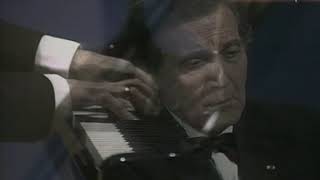 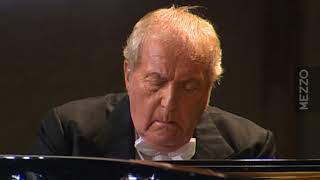 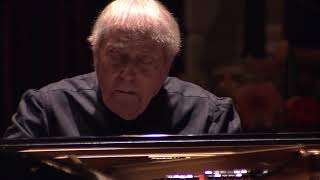