Close
Jherek Bischoff
from Sacramento, CA
Biography
Seattle multi-instrumentalist and self-taught composer Jherek Bischoff began his career as a sideman in a number of indie bands before introducing his own elaborate chamber pop with his 2006 solo debut.

Born in Sacramento, California, the son of an avant-garde musician who had studied with John Cage, Bischoff had an unconventional childhood, spending a large part of his formative years on a boat that his parents sailed first up the Pacific Coast, and then on a two-year trip to Central America and the Caribbean. The family eventually settled in Bainbridge Island, Washington, where Bischoff learned to play a host of woodwind, brass, and string instruments. As a young man in the early 2000s, he first came to prominence as a member of numerous experimental indie pop bands including Parenthetical Girls, Xiu Xiu, the Dead Science, and the Degenerate Art Ensemble. He also played in former Dresden Dolls singer Amanda Palmer's solo band.

His years of playing and composing experience gave Bischoff the confidence to try releasing his own material, and the virtuosic, D.I.Y. work Jherek Bischoff appeared in 2006 on Eleven Records. Over the next several years, he continued as a member of some of the aforementioned bands, and also became in-demand as a multi-instrumentalist, engineer, producer, and/or arranger for artists such as Holy Ghost Revival, Casiotone for the Painfully Alone, YACHT, and People Get Ready.

For his more high-profile sophomore solo LP, this time with Brassland and the Leaf Label label, he achieved a lush, fully orchestrated sound by recording each contributor individually and then assembling the final mix on a laptop computer. In 2012, the finished album, Composed, was released to high critical acclaim. Featuring a slew of guest vocalists, the best-known of whom are probably Caetano Veloso and David Byrne, its unique blend of avant-garde classical, golden age Hollywood movie scoring, old-timey jazz, and classic vocal pop marked Bischoff as a unique talent. The same year, he also released an instrumental version of the album entitled Scores, and later went on to receive commissions to compose for other celebrated performers, including the world-renowned Kronos Quartet.

Bischoff continued to work behind the scenes on other musicians' projects but emerged in late 2015 with a Christmas song that he co-wrote with singer/songwriter Sondre Lerche. The timely "Surviving Christmas" addressed the refugee crisis in Europe and the Middle East. The first half of 2016 brought two more earnest releases, Strung Out in Heaven: A Bowie String Quartet Tribute and Purple Rain: A Prince String Quartet Tribute, both by Bischoff and Amanda Palmer, in honor of their recently deceased idols. That summer, Bischoff also released the follow-up to Composed. Cistern was written, in part, during sessions that Bischoff performed in an empty two-million-gallon underground water tank, and he drew influences from a childhood spent growing up on a sailboat. ~ John D. Buchanan & Marcy Donelson, Rovi 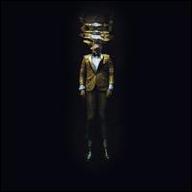 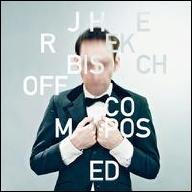 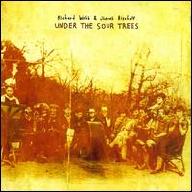 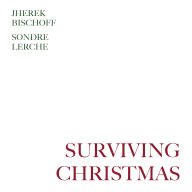 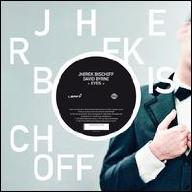 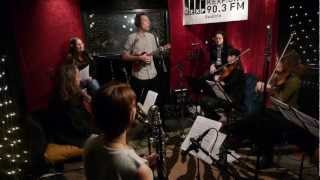 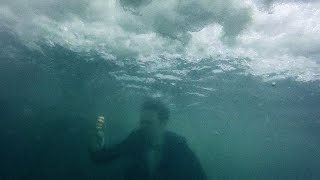 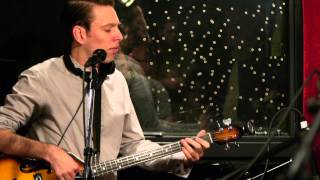 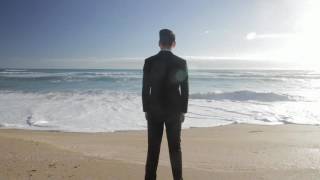 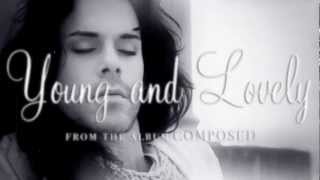 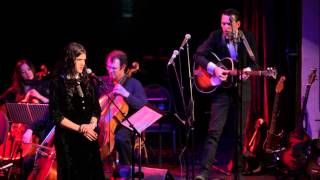 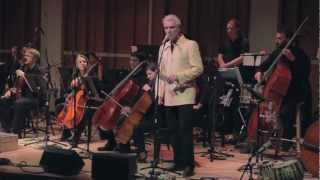