Close
Fuse
Biography
Fuse made a little-known album for Epic at the end of the '60s, and is chiefly remembered for including two future members of Cheap Trick: Rick Nielsen and Tom Petersson. The album is an average, perhaps somewhat below average, late-'60s hard rock recording. It looks forward to some facets of '70s metal and art rock in its overwrought vocals, tandem hard rock guitar riffs, and classical-influenced keyboards. It was reissued, with two bonus tracks from a single, by Rewind in 2001.

Fuse was originally the Grim Reapers, and aroused interest from Epic after they were seen supporting Terry Reid in Chicago in mid-1968. Changing their name to Fuse, they recorded a self-titled album in late 1968 under the unlikely auspices of producer Jackie Mills, who later produced #The Brady Bunch. The album did virtually nothing, and although they did have enough material for a second album, they would not release another LP prior to their breakup in 1970. ~ Richie Unterberger, Rovi 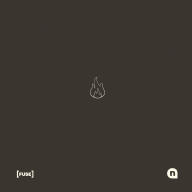 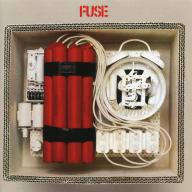 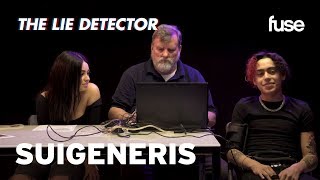 Suigeneris & His Ex Girlfriend Take A Lie Detector Test: Does He Miss Their Relationship? | Fuse 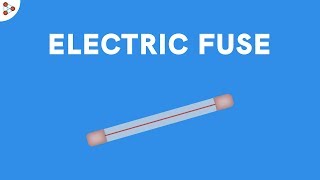 What is an Electric Fuse? | Don't Memorise 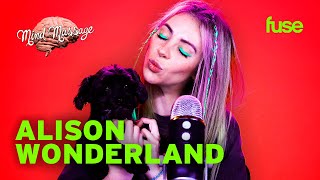 Alison Wonderland does ASMR with her Dog! | Mind Massage | Fuse 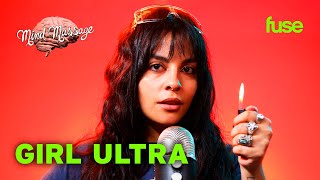 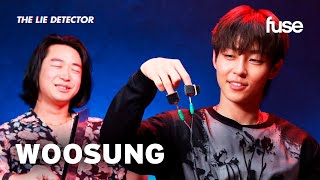 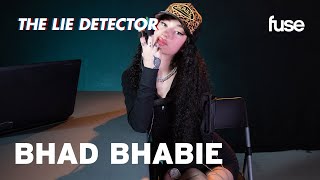 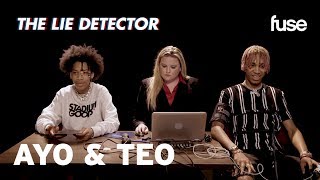