Close
Rick Nielsen
from Rockford, IL
December 22, 1946 (age 75)
Biography
One of rock's most colorful and wacky characters is Cheap Trick's guitarist and main songwriter, Rick Nielsen. With his zany stage outfits not usually associated with rock roll (a sweater, bow tie, baseball hat, etc.) and an unending army of guitars -- his most famous one being a mammoth five-neck instrument, Nielsen is a true original. Born on December 22, 1946, in Rockford, IL, Nielsen became hooked on rock roll via the British Invasion (Beatles, Stones, Who, Kinks), taking up the guitar shortly thereafter. One of his early bands, Fuse, secured a record deal in the late '60s, issuing a single album for Epic in 1969, before splitting up. But Nielsen wasn't going to give up on his rock & roll dreams so easy, as he and Fuse's former bassist, Tom Peterson, formed another band, Sick Man of Europe, and traveled the same continent they were now named after. When their quest of Europe didn't end in a record deal like they hoped, the duo returned to Illinois and looked to start up another band, while Nielsen became fixated on such power pop outfits as the Move, the Raspberries, and Badfinger, which would be the musical direction of their next project: Cheap Trick. Drummer Bun E. Carlos was enlisted soon after, as was a singer named Xeno, the latter replaced by Robin Zander by 1974.

With Nielsen writing songs at a brisk rate, Cheap Trick began touring, building up a following and eventually, another record deal with Epic. The group's look was solidified by their 1977 debut album -- Nielsen and Carlos would play the roles of nerds, while Zander and Peterson used their good looks to be the rock stars. The gimmick paid off, the band automatically built a following, as Cheap Trick added elements of punk rock to their power pop, resulting in such moderate hits as In Color and Heaven Tonight, resulting in their commercial breakthrough in 1979, At Budokan (one of the greatest live rock albums ever recorded), which spawned such radio staples as I Want You to Want Me, Surrender, and Ain't That a Shame. Nielsen also found time to lend his guitar talents to albums by others, including Gene Simmons' 1978 solo album, Alice Cooper's From the Inside, Hall Oates' Along the Red Ledge, Screaming Lord Sutch's Alive Well, and was invited along with Carlos to play on the sessions that resulted in John Lennon's Double Fantasy album (the version of the track he appeared on, I'm Losing You, wouldn't be issued until the 1998 Lennon retrospective, Anthology). Although Cheap Trick's career would hit many peaks and valleys subsequently, the quartet's influence on such styles as '80s glam metal (Mötley Crüe, Enuff Z'nuff) and '90s alternative (Nirvana, Smashing Pumpkins, Stone Temple Pilots, Everclear) was undeniable, as they remained a must-see concert attraction.

Besides his Cheap Trick duties, Nielsen and his extensive collection of six-strings were the subject of a book, -Guitars of the Stars, which showcased 200 of his axes (it's rumored that Nielsen has one of the largest collections of vintage guitars in the U.S.), and he also found the time to guest on further albums by other artists (Mötley Crüe's Dr. Feelgood, former Elvis Presley sidemen Scotty Moore & DJ Fontana's All the King's Men, the Posies' Amazing Disgrace, Enuff Z'nuff's Paraphernalia, as well as the soundtrack to #The Last Action Hero). ~ Greg Prato, Rovi 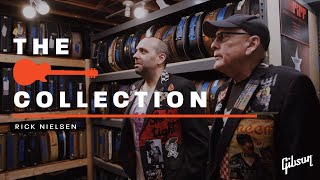 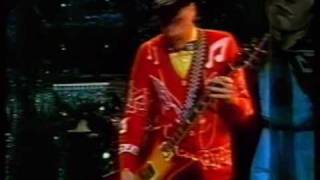 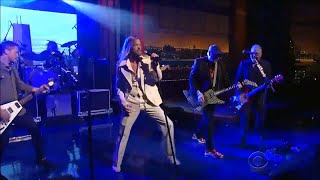 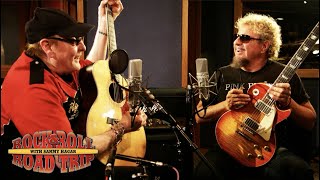 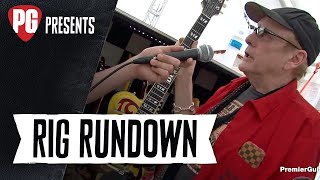 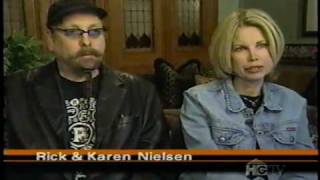 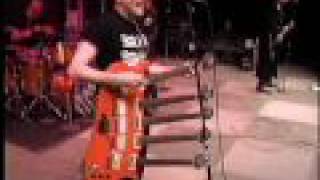